Duncanville, Texas – The City of Duncanville is pleased to announce and welcome Agustin “Gus” Garcia as the City’s Director of Economic Development. Mr. Garcia will be focused on community development and economic opportunity here in Duncanville.

Agustin Garcia, who attended Duncanville’s Acton Elementary and Byrd Middle School, returns to the city as an economic development and civic leader with over 17 years of experience. He will begin working with the City on April 15. 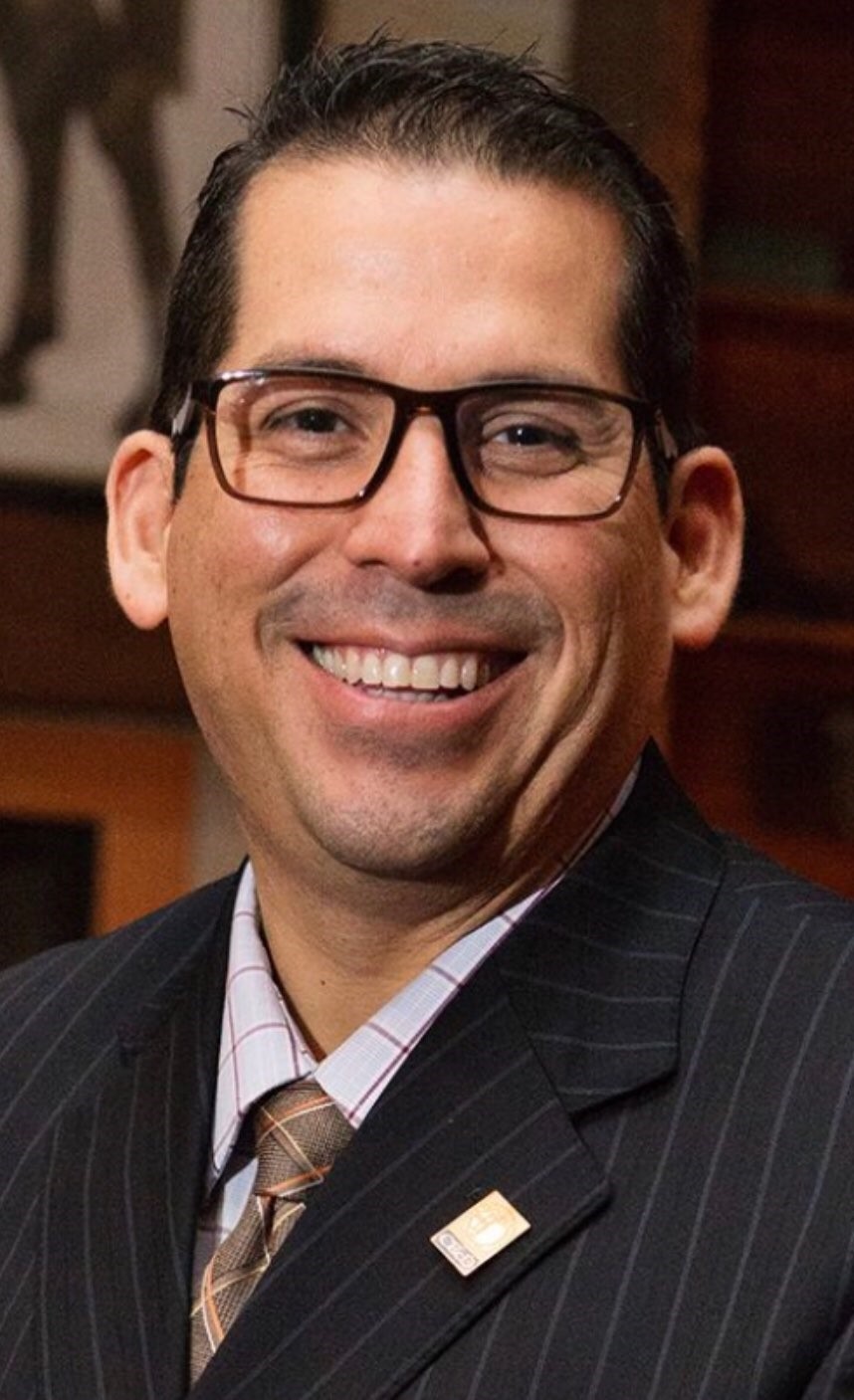 Mr. Garcia brings a wide array of experience working with local communities and state agencies.  He has most recently served as an economic development consultant for numerous private and public agencies in Dallas, Ft. Worth, Austin, and South Texas.

Agustin Garcia’s career began in the private sector working as a senior accountant for two Fortune 500 companies. In 2000 he transferred to Rio Grande Valley as an Administrator/Comptroller for a regional physician group where he eventually led the organization to build a Long-Term Acute Care Hospital for the Dallas-based Lifecare Hospital System.  The position evolved into him becoming a regional real estate development Vice President where he developed mixed-use projects in the medical, commercial, and residential spaces.  Mr. Garcia was also a Councilmember for the City of Edinburg, serving from 2005 to 2013.

His career in development and working with numerous local and state government entities led him to eventually serve in the public sector as the Executive Director of Economic Development for the City of Edinburg, Texas. He was instrumental in development projects that added over 4,000 jobs, increased sports tourism, and helped the city get its first New Market Tax Credit in the amount of $29 million dollars.

Agustin currently lives in Little Elm, Texas with his wife Tonya, a career and technical education instructor in forensic science, and criminal justice for the Denton Independent School District following a 10-year career as a federal law enforcement agent for Homeland security. Together they have four children: Soledad, Halle, Gus III and Pilar.