“Given the extended period of challenges our organization has endured – from a pandemic to the most recent ice storm, transitions at the city manager level to the untimely passing of Assistant City Manager Paul Frederiksen – I felt it was imperative to bring in a stabilizing presence,” said City Manager Aretha R. Ferrell-Benavides. “Robert is a well-respected leader with a wealth of knowledge that he’ll use as he continues to serve our community.” 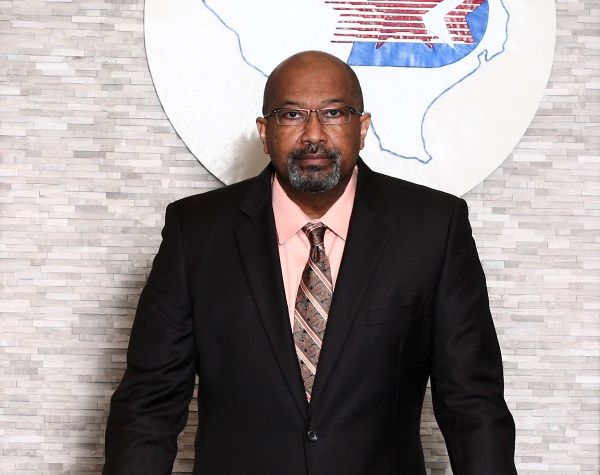 He was appointed Chief of Police for the City of Duncanville, Texas on February 5, 2007.

“Tapping Robert Brown to serve as our Assistant City Manager is the right choice for our city at the right time,” said Duncanville Mayor Barry L. Gordon. “As our city emerges from so many successive challenges, we need the leadership that the combination of Ms. Ferrell-Benavides and Mr. Brown will provide.”