Before they could get there, officers were rerouted to another call and then more calls came in from Explorer Street about shots being fired at the location.

Police also said there may be another gunshot victim who fled the scene before the officers arrived.

Once officers arrived, they found one person shot, who was taken to Charlton Methodist Hospital and was pronounced dead. Police have not released that person's name yet.

Police also said there may be another gunshot victim who fled the scene before the officers arrived. Police said they are following up on a "multitude of leads." 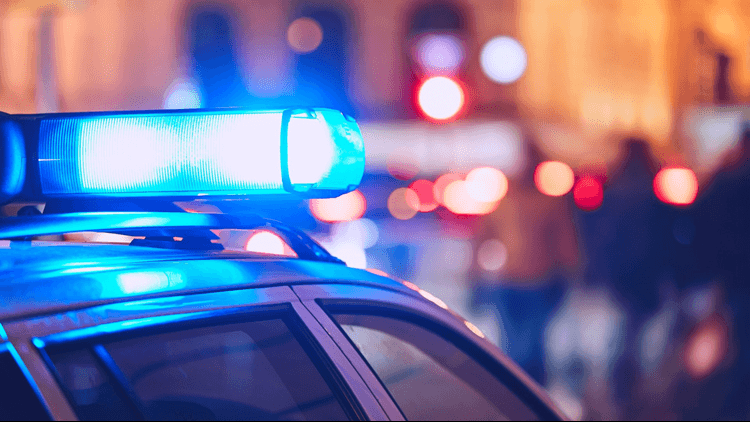