Duncanville, TX - Mater Dei, the national No. 1 high school team in the country, invaded the borders of Texas and behaved liked unwanted guests, roaring to a 45-3 win over the host Duncanville (TX) Panthers on Friday in the season opener for both teams.

Monarchs’ sophomore quarterback Elijah Brown was 18 of 22 passing for 279 yards and three touchdowns. RB Raleek Brown broke a 76-yard run for paydirt and DB Domani Jackson took a pick-six 38 yards to the house for a score. 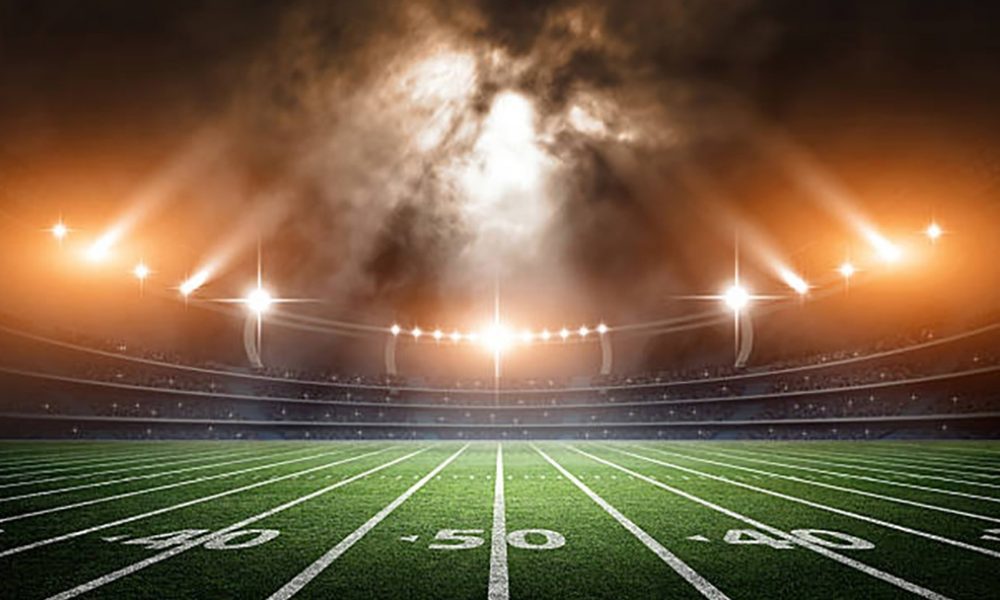 Duncanville could only muster a field goal in the 1st quarter.

The Monarchs Josh Hunter intercepted a pass and Chase Meyer converted a 25-yard field goal to increase the lead to 17-3.

Mater Dei clenched the game with two more scores in the waning minutes of the first half. Brown threw TD passes to Jack Ressler and Quincy Brown to increase their lead to 31-3 at halftime.

Another Brown touchdown pass increased the lead to 38-3. Mater Dei freshman Jordan Davison, on his first carry as a varsity player, scored the final points on a 13-yard run for a 45-3 lead.

As dominant as Mater Dei was moving the football up and down the field, they did make some negative plays that negated positive yardage by committing five false start penalties.

Mater Dei has an open date next week. The Monarchs continue to be the road warriors as their next game on the schedule is at Liberty of Henderson, Nevada on Sept. 10.

The Monarchs have won 59 of 63 games since 2015, and have posted only five losing seasons since their first season of varsity football way back in 1951.

Tony Thomas is a freelance writer. He also writes about college football on his own site, www.thegridironnews.com.