Duncanville, TX - On Aug. 7, schools in classes A to 4A, as well as 5A and 6A schools that didn't have spring practice, can begin fall football workouts.

Let's start with Duncanville, which last season had 11 wins, its most since 2000. The Panthers finished 11-3 and advanced to the 6A Division I Region I final. 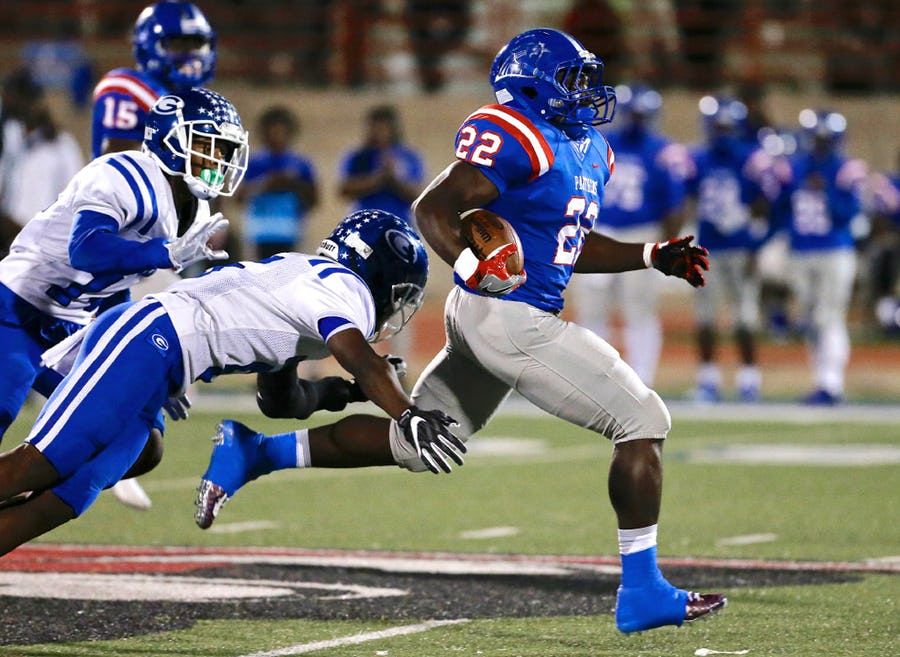 Last year was the first time Duncanville made the playoffs since 2011, but the Panthers have been considered a potential powerhouse for many years. Duncanville won a state title in 1998 with Bob Alpert as coach, and then the Panthers' success dipped after his retirement in 2001. With former Skyline coach Reginald Samples entering his third season with the Panthers, the program is back in the thick of things.

Duncanville returns eight starters, including star DE Marcus Mosley, who had 17 sacks last season. RB Keilon Elder could also have a big senior season. The Panthers look like a playoff team again, but can they ease the stranglehold that DeSoto and Cedar Hill have had at the top of the district?

I mentioned Cedar Hill above, and it's now 11 years since Cedar Hill burst on to the scene as a powerhouse. The Longhorns hadn't won a playoff game in school history before they went 16-0 in 2006 and won the 5A Division II title.

Since then, Cedar Hill has played in three more state title games and won two of them. Joey McGuire, the head coach who won 141 games over 14 seasons, left after last season to join the coaching staff of Baylor's Matt Rhule. Former Cedar Hill defensive coordinator Carlos Lynn, who was Arlington Seguin's head coach the last nine years, returned to Cedar Hill to take over the Longhorns.