McKinney, TX - Duncanville’s mantra throughout 2019 has been “unfinished business.”  The phrase is a reference to last year’s Class 6A Div. I state championship loss, when Galena Park North Shore escaped with the first-place trophy on a 45-yard Hail Mary as time expired.

The opportunity to “finish” their mission is finally reality.

After opening a 35-0 lead in the first 17 minutes, Duncanville beat Rockwall, 56-14, on Saturday in the Class 6A Div. I state semifinal to earn a second consecutive state championship berth.

The Panthers will face either North Shore -- in a rematch many have been hoping since last December to see -- or Austin Lake Travis at 3 p.m. next Saturday at AT&T Stadium.

“Three seconds last year from [winning] state, it changed our perspective for life,” Duncanville safety Chris Thompson Jr. said. “We know that we know that in everything we do, we have to go hard.” 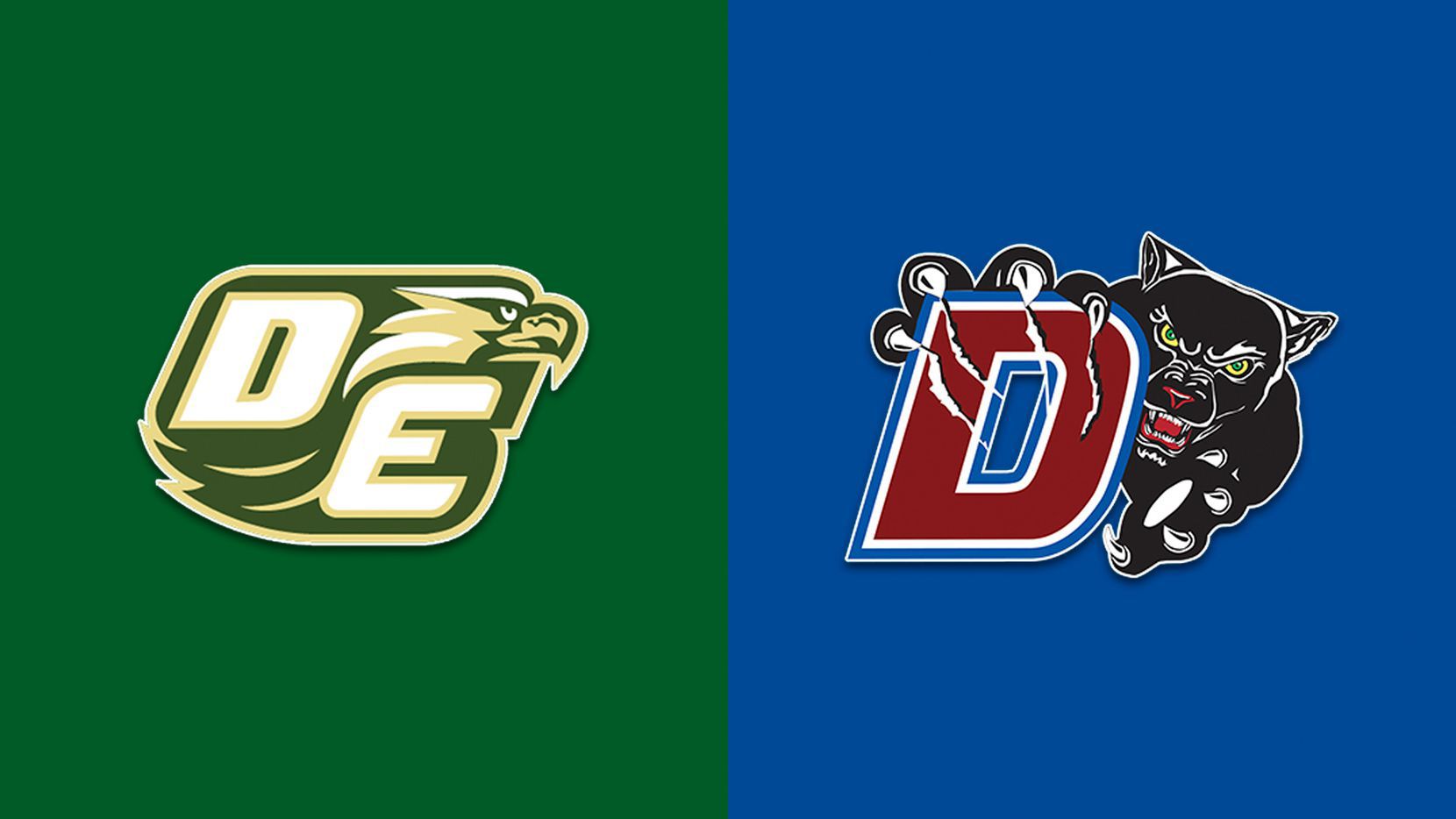 Duncanville quarterback Ja'Quinden Jackson (3) fires off a pass during the first half of a Class 6A Division I state semifinal football matchup between Rockwall and Duncanville on Saturday, Dec. 14, 2019 at McKinney ISD Stadium in McKinney, Texas. (Ryan Michalesko/The Dallas Morning News)(Ryan Michalesko / Staff Photographer)

In response to the heartbreak, Duncanville dominated competition this season, winning 15 straight games, several against top Dallas-area and national competition.

But the atmosphere on the Panthers’ sideline for most of Saturday wasn’t so celebratory.

That’s because quarterback Ja’Quinden Jackson, a senior committed to Texas, left the game with a left knee injury late in the second quarter. Duncanville coach Reginald Samples said Jackson might have a torn left ACL, but he likely wouldn’t know for sure until Monday.

Jackson’s legs were swiped from under him on a tackle when the 6-2, 219-pound dual-threat star rushed for five yards a few minutes before halftime. He landed on his back, grimacing in pain, while trainers tended to him on the field. Teammates carried him off, and Jackson appeared able to put some weight on his leg as he moved toward the locker room.

Jackson, who passed for 87 yards and a touchdown and rushed for 90 yards and another score, spent the second half on the sideline, using crutches with a cast around his leg

In his absence, Duncanville didn’t power past Rockwall so forcefully as it did in the first quarter, when four players scored touchdowns of at least 59 yards, including a 68-yard interception return by defensive lineman Tyler Quinn on Rockwall’s first offense play.

But freshman backup quarterback Chris Parson scored two touchdowns -- one rushing and one passing -- and running back Trysten Smith finished with 151 yards and two touchdowns on 17 carries.

“[Coaches] told me just to relax,” Parson said. “They just wanted me to let the game come to me. They didn’t want me to force anything.”

In the regional final last week, Duncanville, playing without Thompson at safety, allowed Southlake Carroll to tally 511 total yards, the most against the Panthers’ defense in at least two seasons.

But Thompson suited up Saturday and with an aggressiveness and determination similar to last year’s state-runner-up squad, Duncanville earned the chance to accomplish several longtime goals:

To win Duncanville’s first state championship since 1998, to add a state title to coach Reginald Samples’ legendary resume and to finish the “business” players and coaches have eyed all season.