Lancster, LX - An officer with Dallas Area Rapid Transit was arrested Thursday for allegedly assaulting a man at an apartment complex swimming pool. 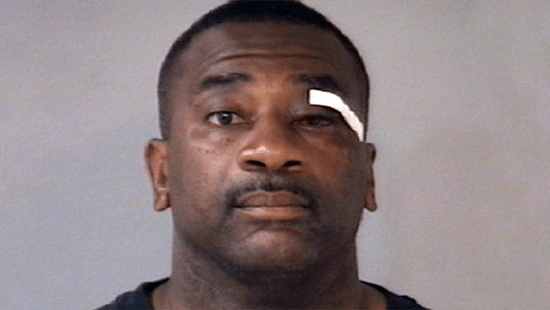 Police were called to the apartment complex about a fight at the swimming pool and a related car crash nearby. When officers arrived at the scene, the victim explained that Elbert Corker attacked him during a verbal argument. After the fight, the victim said that he and four other people got into a vehicle and left the pool area.

However, as the victim was driving away, he said, Corker followed them in his own vehicle. The suspect then rammed into the victim’s car on purpose and caused a crash. Multiple witnesses were able to corroborate this story, according to the Lancaster Police Department.

Corker was later identified as a DART officer.

Police located and arrested Corker, charging him with one count of assault causing bodily injury and five counts of aggravated assault by a public servant. Authorities are still investigating this incident. The case has been forward onto the Dallas County District Attorney’s Office for review.