Lancaster ISD said it was made aware of the threat Monday and prompted the district to add security to Lancaster High School Tuesday morning.

"Such behavior will not be tolerated and the individuals involved will be prosecuted to the fullest extent of the law," the district tweeted Tuesday.

The district thanked the city and law enforcement for their work in quickly resolving the threat. 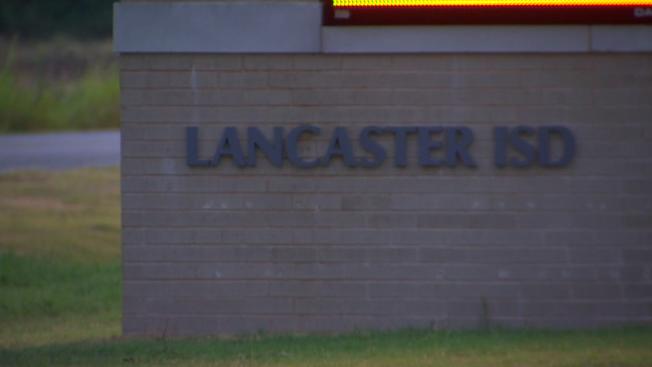