Lancaster, TX - Authorities in Lancaster are asking for the public’s help in identifying a victim whose remains were found last week.  Lancaster police and fire department crews were dispatched to the 3400 block of Dizzy Dean Drive around 9 a.m. Friday.

When they arrived at the scene, they say they found the remains of a dead woman near a dead-end road.

On Tuesday, authorities released new details describing the victim. They are now asking for the public's help in identifying her.

She is believed to be a white or Hispanic woman, between the ages of 20 to 35. Officials say she was around 5-feet-2-inches to 5-feet-6-inches tall, weighing 160 to 170 pounds and had several tattoos.

Below are two artist renditions of the woman's tattoos released by police. 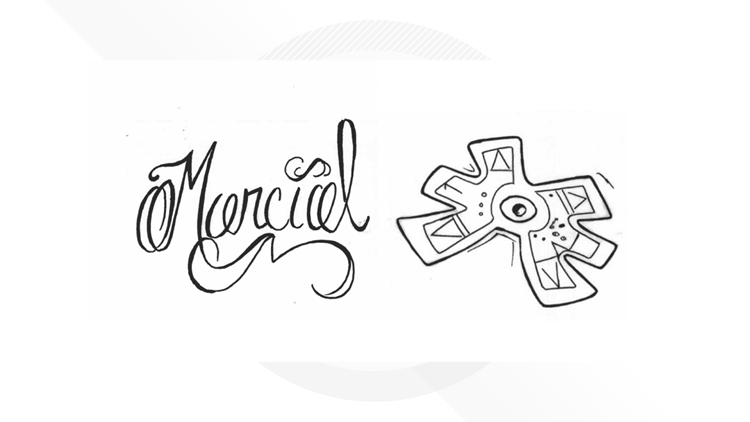