Lancaster, TX - Before I Die examines the case of serial killer David Martin Long who was eventually brought to justice after viciously hacking three women to death at their home in a suburb of Dallas, TX.

On September 27, 1986, the bodies of Dalpha Jester, her daughter Donna Jester, and their lodger Laura Lee Owens were found at their home in Lancaster by Donna’s boss. They had suffered multiple wounds from a hatchet to their heads and faces. The murder weapon was found washed and wrapped in a towel in a bathroom sink.

Police got an early breakthrough when Donna’s diary pointed them in the direction of David Long. According to the journal, Donna had picked up Long, who was hitchhiking eight days before the murders. 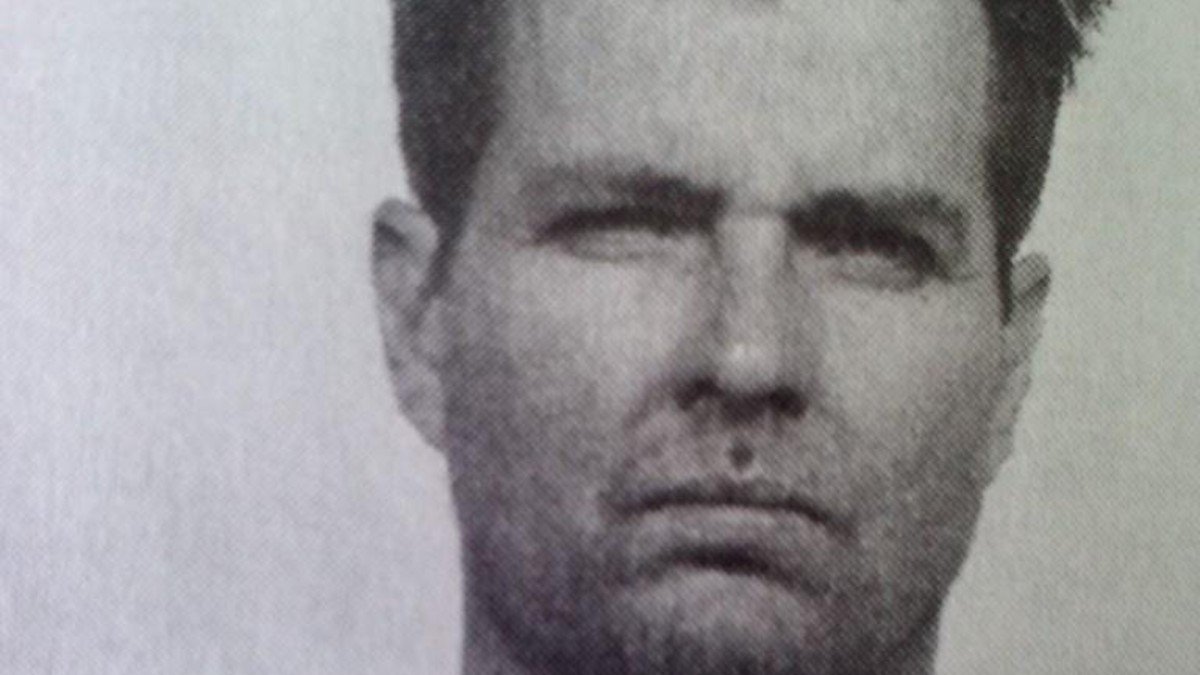 Donna wrote that as Long had “nowhere to go,” she suggested he stay at her home in exchange for doing household repairs.

When the police finally collared Long a month later in Austen, he told them, “there was a series of complicated reactions and interactions between me and them. I just got tired of hearing all the bickering.”

He then told police that he first attacked Donna with the hatchet before turning on Dalpha Jester. He murdered Laura Owens when she returned to the house after work.

While in custody, he confessed to two other murders. He claimed he fatally beat gas station attendant James Carnell with a tire iron in 1978 in San Bernardino, California.

He also admitted to starting the fire that killed his former boss, Bob Neal Rogers, in 1983, in Bay City, Texas. However, he was only ever charged for the triple homicide in Lancaster.

In 1987, Long was convicted on three charges of capital murder. He told a court that he wanted the death penalty because he was afraid he’d kill again.

Long was executed by lethal injection on December 8, 1999.