Lancaster, TX - A 29-year-old bodybuilder from Lancaster has been arrested after authorities said he was running a steroid distribution ring that spanned across North Texas.  Philip Russell Archibald has been charged with conspiracy to distribute controlled substances.

He will remain detained until trial after prosecutors said he posed a threat to the community due to his ties with the anti-government Boogaloo movement.

Danielle Bocanegra, 30, was also charged in the case.

If convicted, both face up to 10 years in federal prison.

“The Northern District of Texas will not tolerate the peddling of steroids in our community. We are grateful to our law enforcement partners for helping us dismantle this steroid trafficking ring,” U.S. Attorney Erin Nealy Cox said in a statement.

According to a release from the U.S. Attorney’s office, the criminal complaint shows that authorities found Archibald’s fingerprints on a bag filled with steroids that Bocanegra sold to an undercover officer in March 2019.

Investigators then reportedly tracked packages of steroids sent by Archibald through the U.S. Postal Service to Bocanegra.

In July 2019, authorities followed Archibald to a post office and then searched his package. There were 64 capsules of the steroid oxandralone found inside. 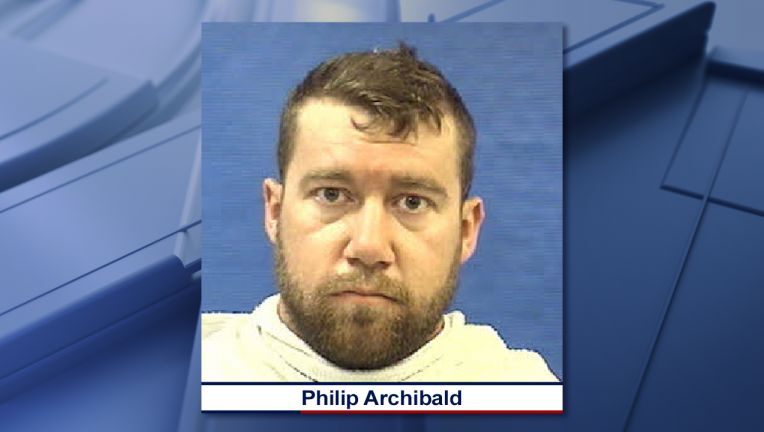