Lancaster, TX - On a Saturday morning in January, from Mansfield to Arlington, cars stopped as a funeral procession passed by. It was lined with fire engines and police cars from multiple departments. The procession headed to Globe Life Field, the home of Brandon Peterson's favorite baseball team.

Peterson was 31 years old with a beautiful family that's suffered a loss before. He was a Disney fan and a baseball lover. He was a hometown hero, born and bred to be a firefighter.

Peterson followed in the steps of his father, Eric Peterson, a retired assistant chief at Mansfield Fire Department.

"It's unfortunate his career ended," his dad said.

Brandon Peterson, a 10-year firefighter, died of occupational cancer. His family and friends gave him an honorable funeral, and share this important story. 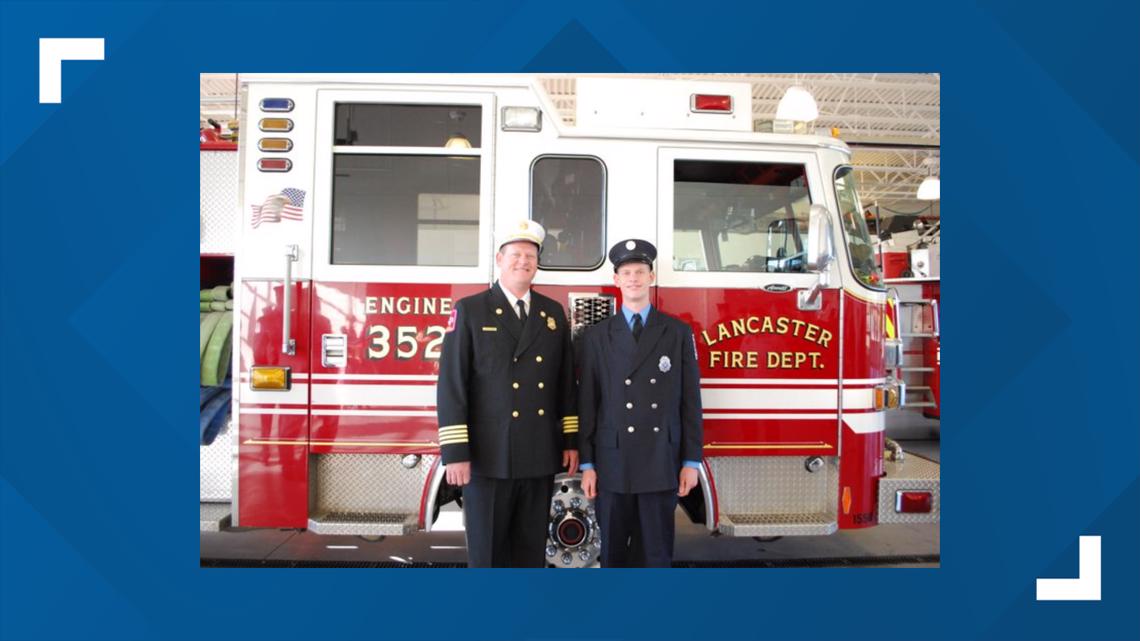 Brandon Peterson made his own mark in the City of Lancaster where he spent 10 years as a firefighter and paramedic until the day he died.

In November 2019, at 30 years old, he was diagnosed with stage four lung cancer.

In tears, Eric Peterson said, "It should have been me with the cancer, not him."

"We do our very best not to breathe smoke, but it's just inevitable," Turner said.

Cancer is the number one killer of firefighters, according to the International Association of Fire Fighters.

"In Brandon's case, that was the issue," Turner said.

After more than a year of treatment, Peterson wanted to enjoy Christmas 2020 at the happiest place on earth. Through Michael's Memories, an organization that helps firefighters get away from cancer, he was given a vacation to Disney World with his family. 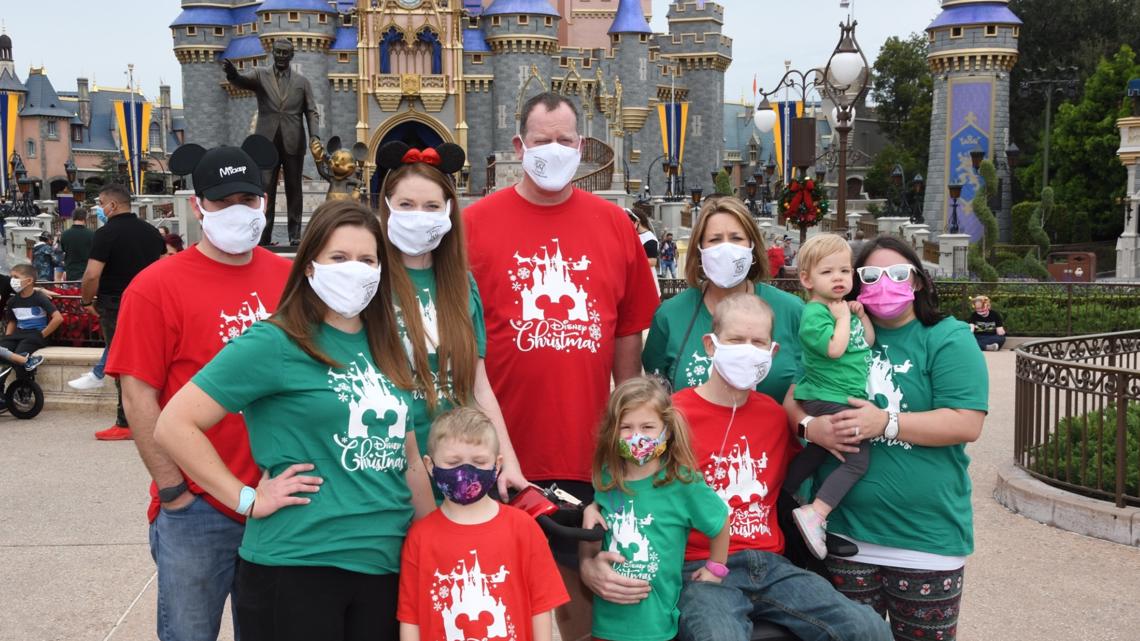 "We were there for six days. The first three days were just very enjoyable," said Eric Peterson. But after a fun trip, as the family headed to the airport back to Dallas, 31-year-old Peterson couldn't breathe. He was taken to a hospital in Orlando.

Even though he could hardly catch his breath, Peterson spent his final moments with his daughters, giving them one last Christmas gift -- one last hug and kiss.

"I held his hand and hugged his neck as he took his final breaths," Eric said.

It then took eight days to find a way to bring Brandon Peterson home from Florida. His family watched with emotions as a Southwest flight landed at Dallas Love Field Airport, Brandon on board.

From Dallas to Lancaster to Mansfield at the funeral home, he received full honors. His colleagues know he died of occupational cancer, and consider his death a line-of-duty death.

While Peterson was alive, he filed a worker's compensation claim for his cancer. And like the majority of firefighter cancer claims, it was denied. His loved ones plan to appeal the decision, even after his passing.

A few days later, a long procession then honored Peterson from the funeral home to Globe Life Field in Arlington. Hundreds of firefighters from across the state attended, honoring Peterson's last alarm.