Lancaster, TX - Former Lancaster superintendent Elijah Granger has a new job working with the former school board president who voted last year to pay him more than $2 million as he tried to leave the district.

The board -- with Ellen Clark serving as president -- voted 4-3 in November on a hefty severance for Granger without explaining the reason for the separation. But that payout was quickly walked back after the board majority changed that month.

“He has the right to live his life,” former trustee Ellen Clark said.

Now Granger is one of three real estate agents working at Town Square Realty, a company owned by Clark. He began taking real estate classes in January, and Clark is the sponsoring broker for Granger’s weeks-old real estate license. 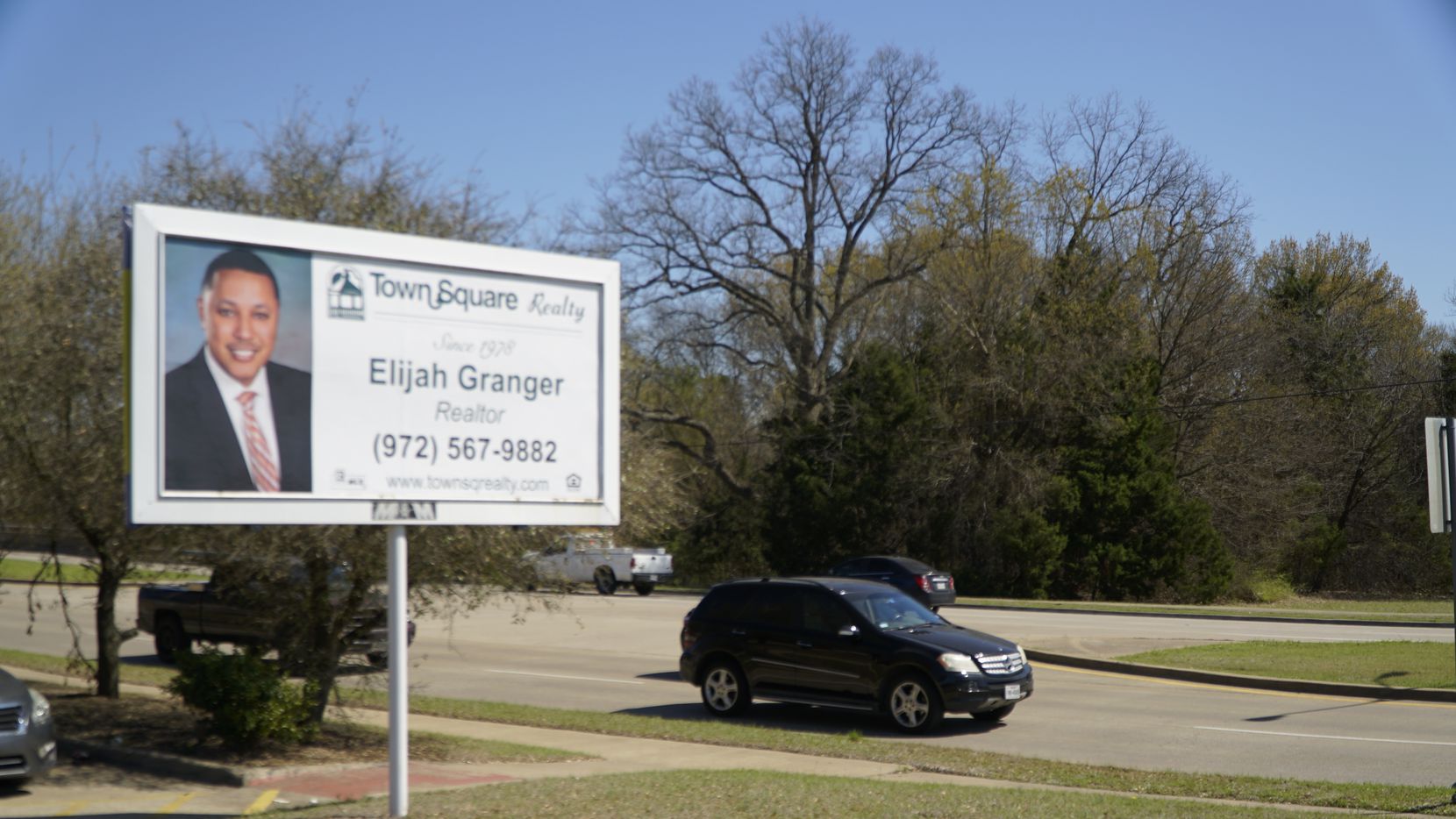 “Elijah is a disciplined, dedicated agent who has integrity and a winning attitude,” Granger’s bio on the realty website reads. “His determination earned him a degree in Educational Leadership – which applies perfectly to meeting and understanding the needs of the community.”

Granger did not respond to requests for comment about his new job. Clark told The Dallas Morning News that Granger asked her to sponsor his license and the two had been friends before he was superintendent.

“I am his broker, and he did not come here until he was no longer receiving any money from the school district and he resigned,” Clark said. “He has the right to live his life.”

The two never spoke about a potential working relationship in real estate when they were serving on the board and in school leadership at Lancaster, Clark said.

Community members responded online to an image of a billboard advertising Granger’s new role. Commenters called the working relationship between Clark and Granger very suspicious, noting that the move wasn’t a good look for the city. Another commenter emphasized that Clark operates an independent business and can work with whom she wants.

The longtime real estate broker characterized questions about her new professional relationship with Granger as making something out of nothing and stemming from her detractors’ prejudice against her.

“There is so much hate that prevails here,” Clark said.

Granger is in the midst of a protracted battle over his employment with Lancaster ISD. The board had narrowly voted to buy out his contract, which would have expired in October 2025. Trustees did not say why they made such an exceptional decision less than two weeks after awarding him a new five-year contract.

Clark lost her election in November. With a new board majority in place, trustees voted 4-3 for their lawyers to negotiate a new exit package and place Granger on paid leave. They later voted to fire Granger and rescind his payout.

In December, a Dallas County judge blocked the payment until at least October of this year.

Granger appealed his termination and until a final decision is made or a judge acts, Lancaster and the former superintendent are in a holding pattern on the severance payment.

Granger offered to settle with the district for a much lesser amount than the initial $2 million buyout, but the district has not conceded, Clark said.

The Texas Education Agency opened an investigation into the buyout and allegations that Clark used district resources for her own business. That investigation is ongoing, and Clark has denied that there was ever a conflict of interest.