Lancaster, TX - An 18-year-old is in custody, accused of killing Tony Evans Jr., a Lancaster High School senior and Wyoming football recruit who was fatally shot in a Dallas hotel room last weekend.

Dallas police said 18-year-old Keyshawn Evanta Harris has been arrested and charged with Evans' murder. Harris is currently being held in the Dallas County Jail on a $500,000 bond; it's not clear if he has an attorney. 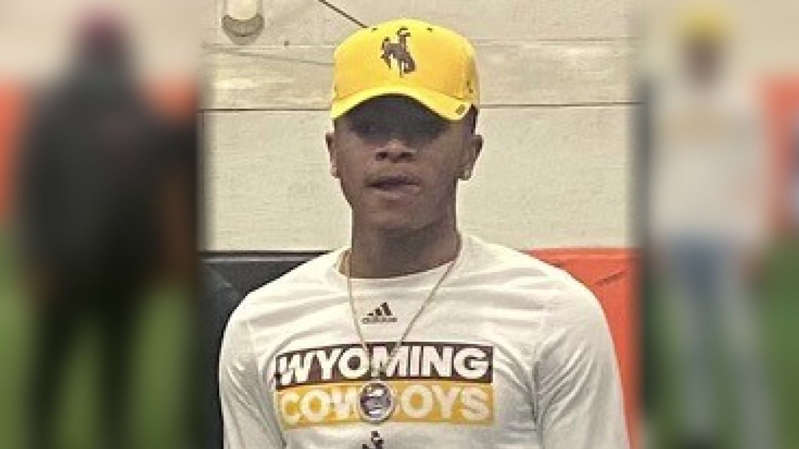 Evans, 17, was attending a party with other Lancaster High School students inside a hotel room at the Hawthorn Suites by Wyndham Dallas Love Field when someone at the party started shooting.

Evans and another person were injured. Evans was transported to a nearby hospital where died; the second victim, who has not been identified, was reported to be in stable condition earlier in the week.

The district would not confirm whether the second person shot and injured was also a Lancaster High School student.

Police have not revealed any motive for the shooting or said how they developed Harris as the suspect in the murder. Harris has not been charged with any other crimes. 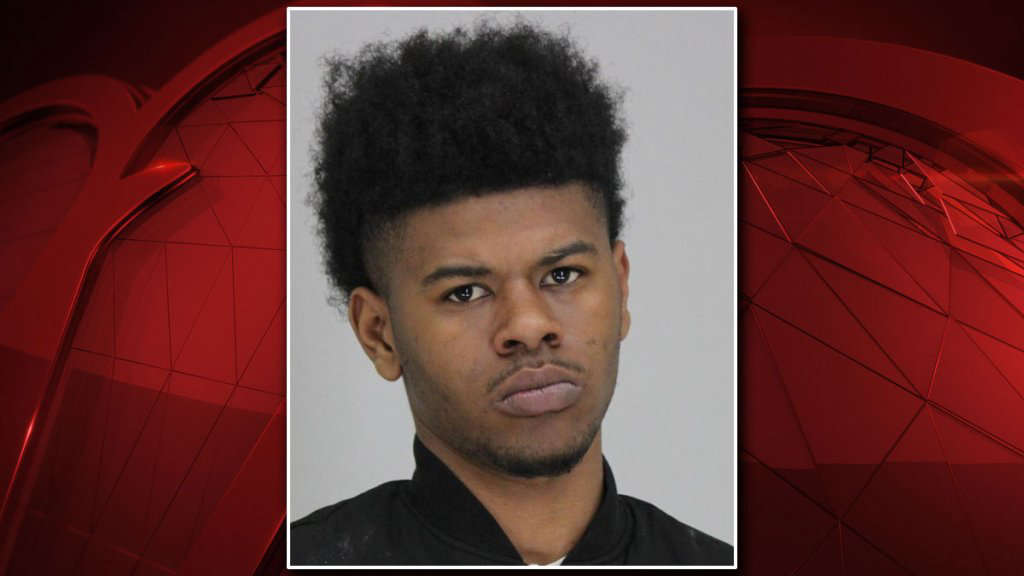 © Provided by NBC Dallas Keyshawn Evanta Harris is facing a murder charge in connection with the shooting death of Tony Evans Jr.

Evans was a football player at the high school and had committed to playing college football at The University of Wyoming in the fall.

Evans' parents, through their attorney, said in a statement Friday (see below) that the party should never have been allowed and that the party was in violation of the hotel's known policies. The family filed a lawsuit Friday seeking $25 million in damages due to Evans' "untimely and preventable death."

“Based on our initial investigation, this Hawthorn Suites location not only has an age restriction policy for renting and checking into rooms, but it also has a policy against parties and large gatherings in rooms. Guests are to be at least 21 years old with valid state-issued identification to check-in and receive a room key,” said Nuru Witherspoon, attorney for the family of Tony Evans, Jr. “Against the hotel’s own policy, a 20-year-old was permitted to rent and occupy room 221 for purposes of an underage party, and Tony Evans, Jr. lost his life because the hotel failed to follow their own policies and procedures. That is negligence, plain and simple.”