Both leases are in a new business park on Houston School Road owned by Dallas-based Crow Holdings. 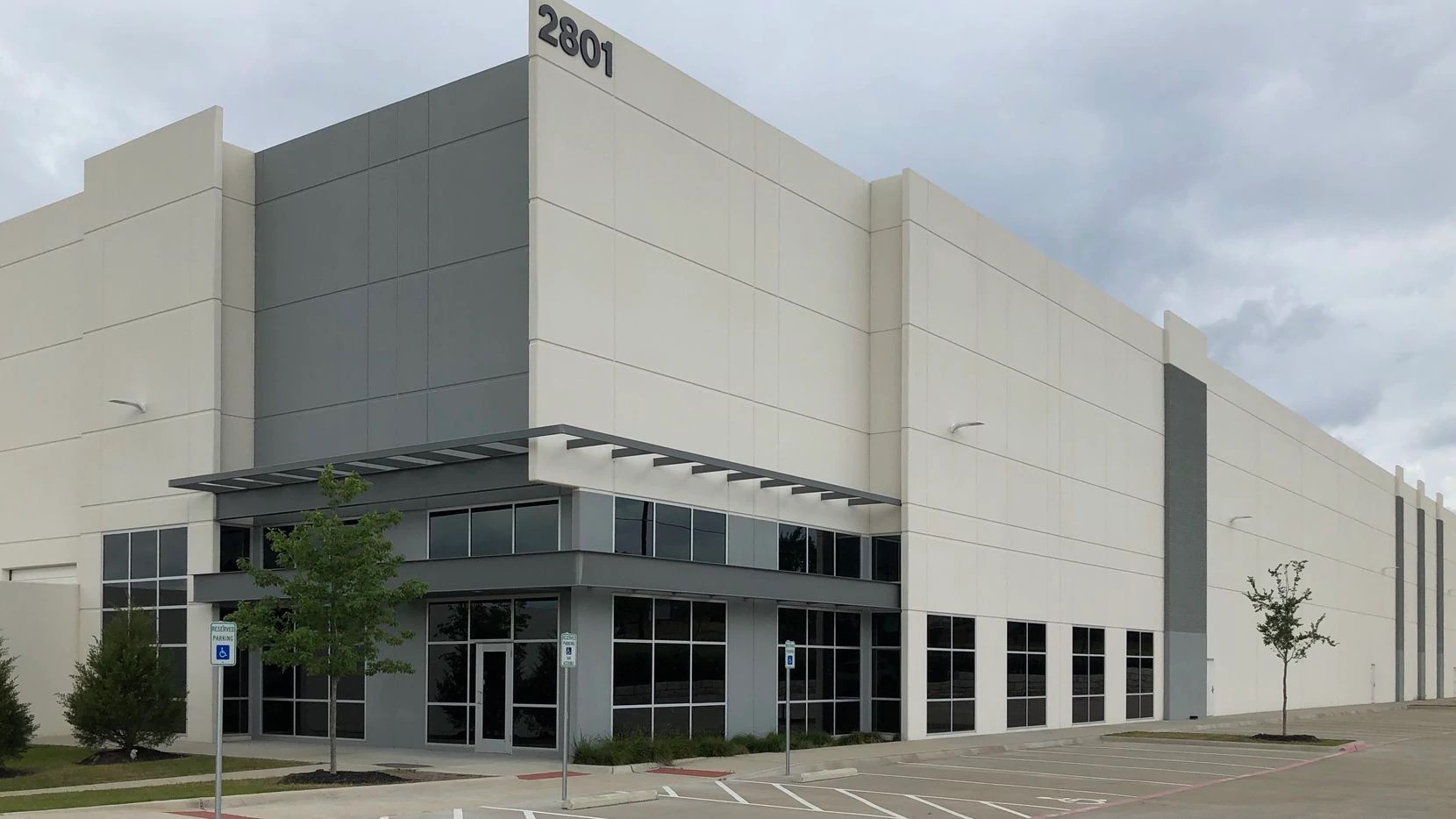 The leases were in a new industrial park on Houston School Road just south of I-20.(Steve Brown )

Food products firm Mars Inc. is taking more than 610,000 square feet in the I-35 Logistics Crossing industrial park. Building permits have been filed for the project, and construction is underway to finish out the new building.

Next door, California-based ICU Medical has leased more than 600,000 square feet of space for a distribution center for its medical projects.

“Despite pandemic-related slowdowns elsewhere, the real estate market for industrial warehouse space in Lancaster is doing well,” said Karl A. Stundins of Lancaster’s economic development department. “There is a lot of interest recently — both in the inventory of speculative space that was built in the last five years and for new construction.”

The new warehouse deals are in an area of Lancaster that has seen some of North Texas’ biggest new distribution hubs in recent years.

Quaker, BMW and Hyundai all have major shipping facilities in that area.

Stundins said several more major warehouses are in the works in Lancaster, including a more than 1 million-square-foot building for DSV Global Transport on Dallas Avenue.

“The amount of interest from manufacturers and data centers is much greater than last year, even with the pandemic,” he said. “The community wants to see the higher-skilled jobs.”