Midlothian, TX - One man is dead from what appears to be a pedestrian-vehicle collision in Midlothian on Railport Parkway near U.S. Highway 67 on Friday night. The Northern Ellis Emergency Dispatch received reports of an unresponsive person at approximately 9:50 p.m.,

according to a Midlothian Police Department press release. A caller reported that as he was driving on Railport Parkway, he saw what appeared to be a man lying in the roadway. The reportee stopped to attend to the subject but found him to be unresponsive.

“Investigators from both our Traffic Division and our Criminal Investigations Division responded to the scene,” MPD said in a statement. “We are now conducting an investigation in to the incident. At this time, we believe the subject may have died from severe trauma that is indicative of him being struck by a vehicle. However, we are waiting for a review from the Medical Examiner to confirm the cause of death.“

MPD went on to say that the deceased individual was carrying some identification that was not government-issued so he has not been officially identified at this time, nor has any next of kin been contacted.

Anyone with information in this case is asked to call (972) 775-3333 and ask to speak with an investigator. 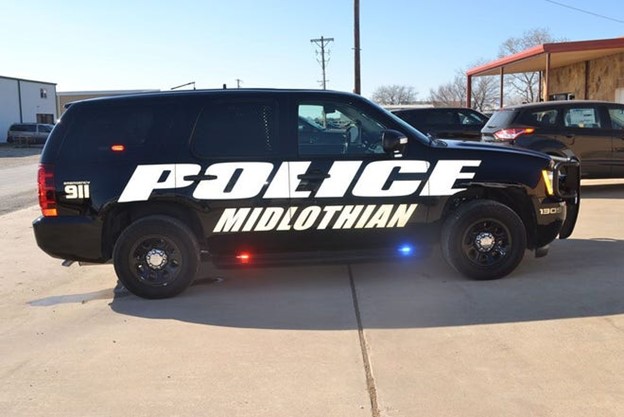