Police say they received a call from the neighbor's house in the 5200 block of Charisma Drive. The caller stated they were with Carlberg's wife and she had been beaten badly by her husband who was still in this residence.

Police say medics were dispatched to provide medical attention to the wife and were staged around the corner for officer's to secure the scene. 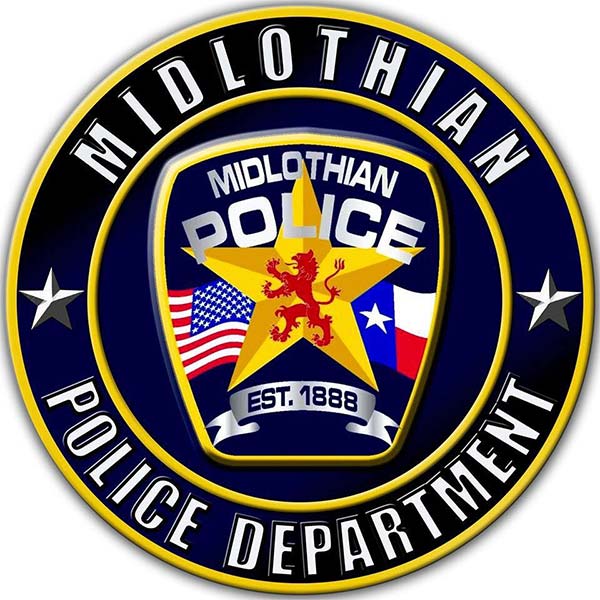 Police say when they arrived at Carlberg's home, he was standing in front of his house holding a gun. They say they confronted him and ordered him to put the gun down but he raised the gun, pointing it at officers and one of the officers fired two shots, striking him in the chest.

"They had taken the gentleman who was shot away in a Midlothian ambulance, and were doing chest compressions on him."

Carberg was transported to Mansfield Methodist Hospital where he was later pronounced dead.

His wife who also suffered serious injuires was transported to Mansfield Methodist Hospital.

"She looked in shock more than anything, she had a bandage on her arm and they put her in the back of an ambulance," said Liedl.

Police say the involved officer has been placed on paid administrative leave and the Texas Rangers are assisting with the investigation.

There was no previous call history to the Carlberg residence.