just before 4 a.m. about a shooting at the Walmart store on U.S. Highway 67 in Midlothian.

One person was found with a gunshot wound. He or she was taken to Parkland Memorial Hospital in Dallas via helicopter and is in serious condition, Spann said.

Another victim was also shot and taken to a nearby hospital by a friend, according to witnesses. When officers arrived at the hospital, they determined that the shooting suspect was the one who brought the victim to the ER.

He or she was arrested and taken to Midlothian PD for questioning, according to Spann.

The suspect and victims haven't been identified, but officials say they knew each other.

Witnesses said the incident began as a fist fight and then turned into a shooting. 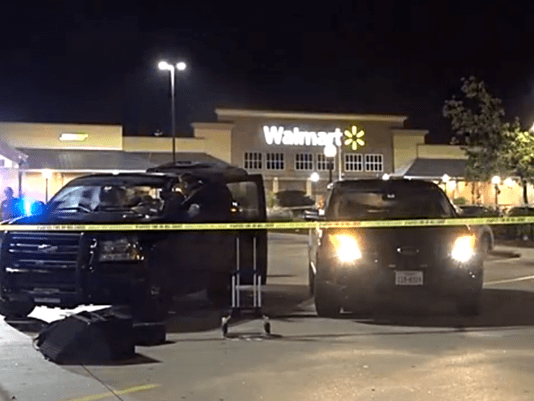