Maypearl, TX - Concerns over annexation and the desire to protect the City of Maypearl’s future is what drove people to a town hall meeting on Tuesday night.

The lobby of the Cowboy Bank in downtown Maypearl was packed with residents voicing questions and concerns as the city limits of Waxahachie and Midlothian continue to creep closer. 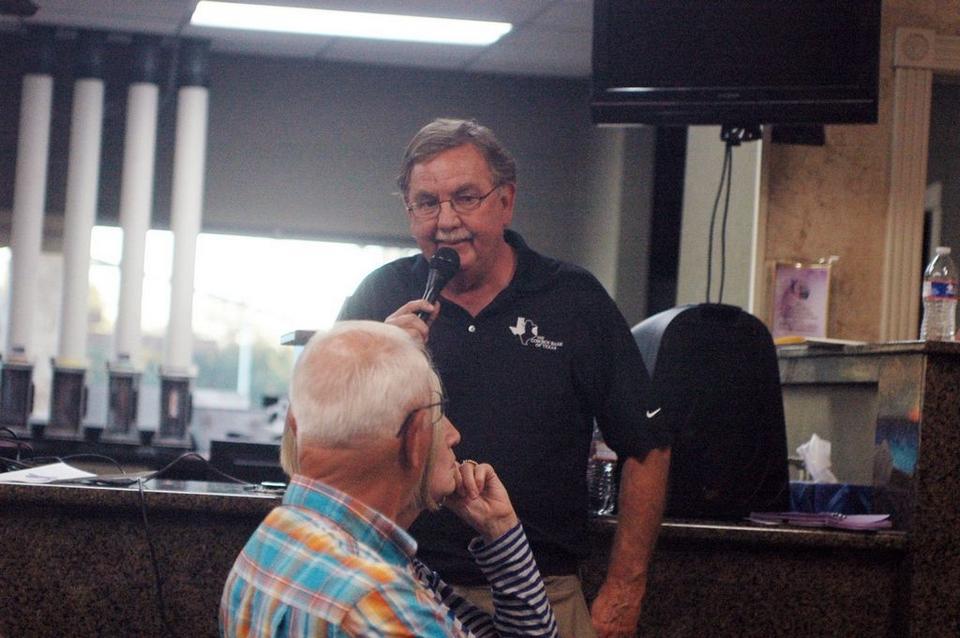 Cowboy Bank President Larry Burns told the crowd that there is no cost to join the city’s extraterritorial jurisdiction. If they did sign up, each resident would receive a 25-year no annexation agreement from the City of Maypearl. The reason for the push is due to an annexation made by the City of Midlothian earlier this year.

Maypearl Mayor Kelly Jacobson stated that Maypearl is a General Rule Type A city. This means the city has to have a population of at least 5,000 people to extend its ETJ. Voluntary annexation is the only way Maypearl can stretch its boundaries.

The United States Census Bureau’s website estimated the population of Maypearl at 1,016 as of July 1, 2016

“What we are trying to do by volunteer only as a general rule city we can only annex on a volunteer basis,” Jacobson said. “So what we are is trying to extend our ETJ to try and protects the homes here.”

Maypearl City Attorney Fritz Quast was present at the meeting to address questions from residents about what joining the city’s ETJ would mean. 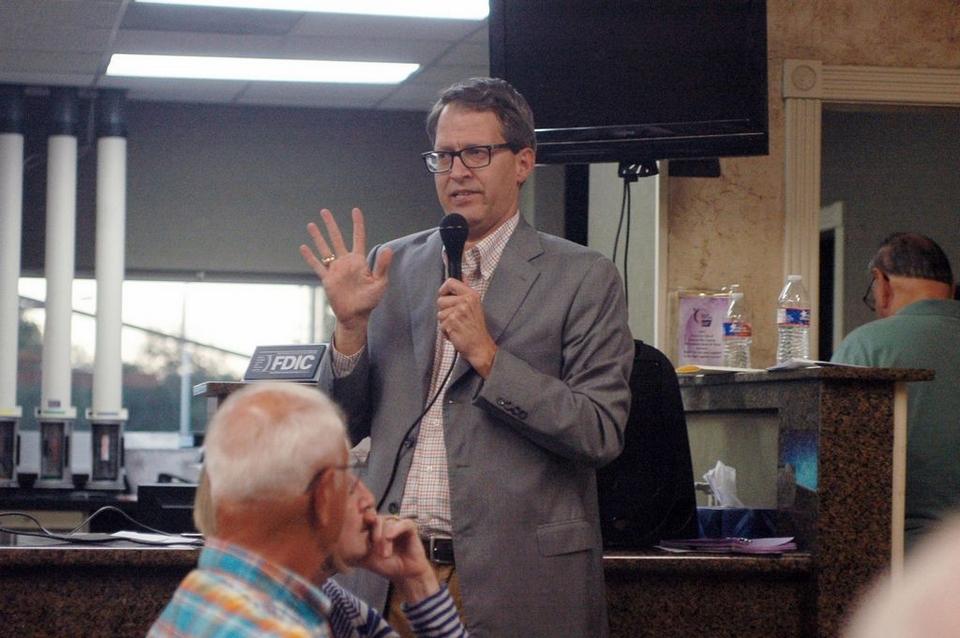 Residents asked Quast about the purpose of an ETJ and how zoning is governed in an ETJ.

“The only thing that an ETJ, is that the legislature has defined a bubble, which is an area that cities can annex. They have limited authority, they can’t tax, and they can’t impose zoning. It is an area that is saved for future growth,” Quast explained. “Cities in Ellis County that are over 5,000 can adopt a city charter and those that are home ruled can involuntary annex. There is no limit on what big cities can annex.”

Quest noted that while cities can’t impose zoning in an ETJ, they have subdivision regulations. However, this regulation only applies if a property owner is dividing their land into lots for homes.

Residents also asked Fritz if they are already in Midlothian or Waxahachie’s ETJ, could they get out of that. Fritz stated, “Once you are in another city’s ETJ, you can’t get out.”