Midlothian, TX - Social media and board meetings were abuzz last week with parents upset over the online capabilities and freedom students, particularly those in Midlothian elementary school, had with their district-issued iPads.

The district recently concluded to disable email accounts for students in pre-kindergarten through fifth grade.

A group of parents first raised the issues during the Nov. 13 session of the Midlothian ISD Board of Trustees, stating concerns that ranged from a kindergarten student receiving vulgar emails to young students have unregulated social media accounts linked to an email address the parents did not know existed.

District officials met with the group of parents who spoke the following Friday with answers to their questions and suggestions concerning email accounts at the elementary level.

MISD Chief of Communications Karen Permetti led the meeting and said it was “pleasant” and the parents were “very supportive.”

During the session, it was verified that students have had access to email addresses for the past five years, prior to the current M*Powered initiative.

Permetti said, “However, we have heard statements students have had them for the past 10 to 12 years but we don’t have anyone in the technology department from that many years ago to verify this fact.”

She added, “Through our review of all systems, discussions with elementary principals, technology department and curriculum and instruction department, we can disable access to an email account without impacting instruction.”

Before introducing the M*Powered One-to-One program where every student is administered their own device, the emails were used solely as a login for digital resources. This pathway to education has become more common as publishing companies started distributing materials electronically. Permetti stated that students would still log in to devices with the email.

“Print houses are shutting down, and everything is going digital. Even the state of Texas has moved money in their educational policy and said, ‘we need to put money in digital resources because textbooks are going away,’” explained Permetti.

Permetti said not sharing email credentials with parents was the biggest “hick-up” when rolling out the one-to-one program. “Because really and truly, the email address was solely, purposely, intentionally to be a user login and not as a form to send communication,” she added. “Canvas was the purpose for that.” 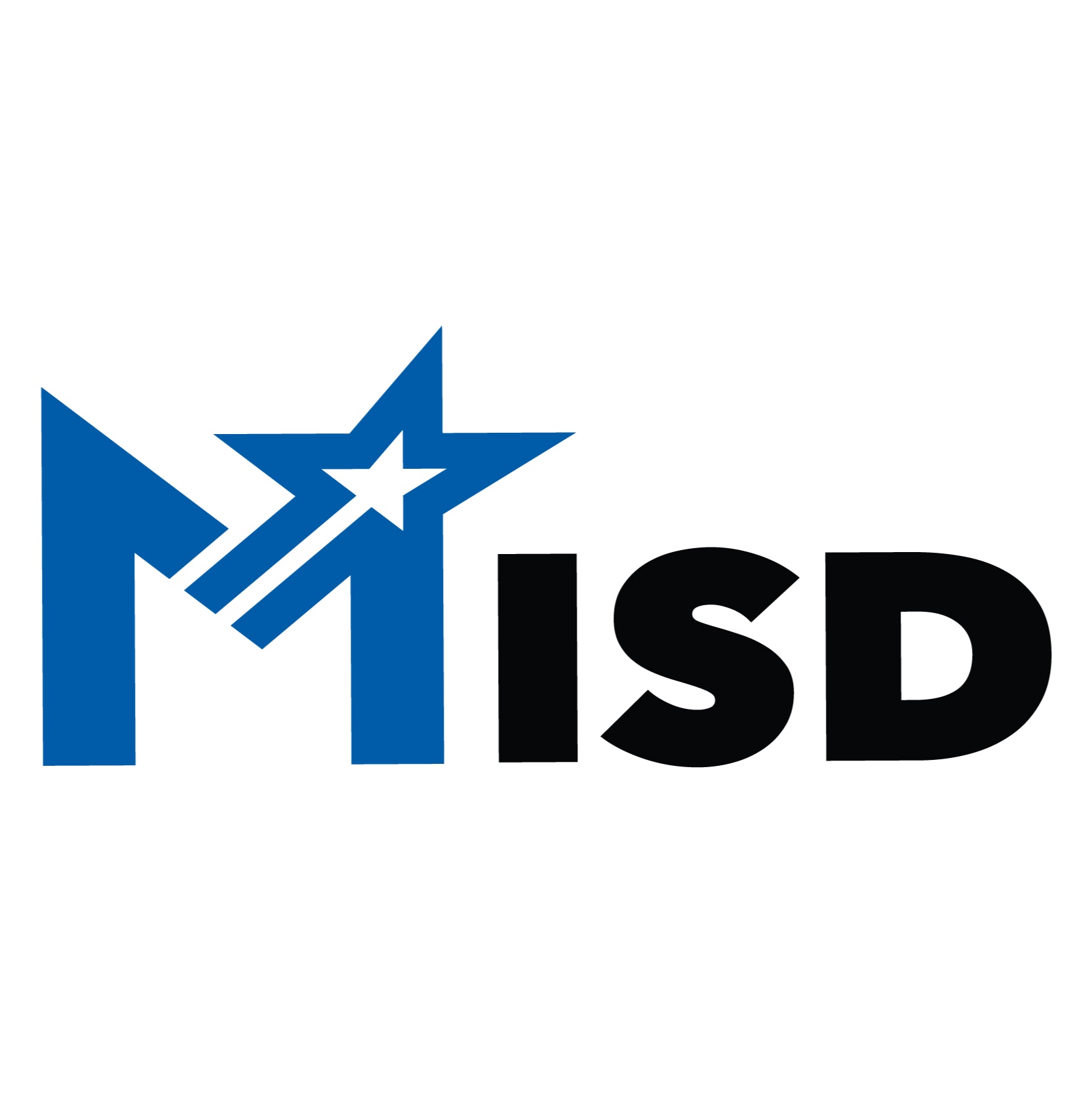 One parent, Diane Stanely, became concerned with the safety parameters around the email after she saw her daughter received an email from another student reading, “F*** you” — only spelt out.

Permeti explained that over the summer, an additional safety feature was added which allowed explicit messages to be quarantined. This system flags 71 words that vary from curse words to “bikini.”

“We have tested this over and over and it has been successful,” Permetti said.

Stanely clarified that her daughter received the email in March 2017, prior to each student receiving a device. At that time the message was sent, students did have the ability to message others through some classroom devices.

“The principal managed that situation at that time and did discipline the student who sent that email based on our Student Code of Conduct,” Permetti said.

Permetti also made it clear that email users outside the district domain cannot contact students with district email accounts.

“We also shared that any apps students can download are educational in nature only and vetted by the district and teachers who want their students to access these apps to grow in their learning. Students can’t download anything they want — basically, MISD has an app portal,” Permetti said.

During the school board meeting, Stanely also mentioned she was able to pull up explicit content with “nakedness and cursing.” Permetti later shared the content was a rap video.

Concerns raised by the MISD parents were “valid,” Permetti said. After analyzing a productive approach to meeting the needs of the parents while sustaining a learning environment correlating with the M*Powered One-to-One program, a decision was found to disable email as a form of communication.