Midlothian Police Lt. John Spann stated officer Stephanie Hanson was on foot patrol near the pool area at the hotel when she saw a pickup truck with two passengers in it. As they were about to get out, they saw her, panicked and got back into the truck.

“That action raised some flags,” Spann said. “She then approached them to see if they were staying there and to investigate the suspicious activity.”

Spann explained Hanson noticed a person watching her from the second floor. As this was happening one of the vehicle’s occupants, Adam Moya, started to walk off and ignored Hanson’s commands to stop.

A second officer arrived on scene and detained Moya. He observed him dropping an item out of his pocket. Police recovered the article, which turned out to be methamphetamine.

Police arrested Moya and charged him with evading arrest and detention and possession of a grade one controlled substance greater than four grams less than 200 grams. He was booked into the Midlothian city jail on June 8.

Spann stated Cpl. Matt McCaskill observed a vehicle failing to signal a turn after leaving the hotel. McCaskill noticed one of the occupants throwing an item out the window, which prompted a traffic stop.

“He made contact with the occupants of the vehicle who were identified as Cynthia Morales and Donna Braxton. Officer McCaskill had them exit the vehicle to conduct a roadside interview,” Spann said. “He asked Cynthia since it was her car would she give consent to search the vehicle, which she did.”

Spann stated the search turned up a blue pouch containing a glass pipe, an unknown powdery substance, and a small amount of methamphetamine.

Braxton and Morales were arrested and charged with manufacturing or delivery of more than 200 grams but fewer than 400 grams of a grade one controlled substance. Morales also had two outstanding warrants from the Dallas Police Department. They were booked into the Midlothian city jail on June 8.

Further investigation after the traffic stop with Braxton and Morales resulted in police obtaining a search warrant for the hotel room. When officers searched the room, three people were arrested. Adriane Broxton, 32, Shawn Waggoner, 30, and Thresa Matthews, 45 were arrested on the charge of manufacturing or delivery of more than 200 grams but fewer than 400 grams of a grade one controlled substance.

They were booked into the city jail on June 9.

“It is a good assumption based on the evidence it was not just for their personal use, but they were dealing it,” Spann said. “Also based on the night before we had made an arrest from there for somebody in all likelihood made a purchase there.”

Spann stated he is proud of the hard work put in by Midlothian officers and these arrests are a reflection of that dedication. 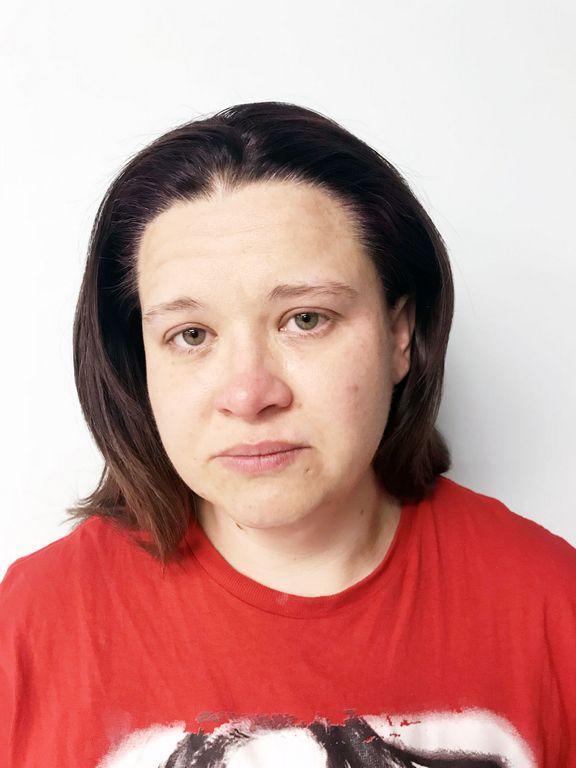 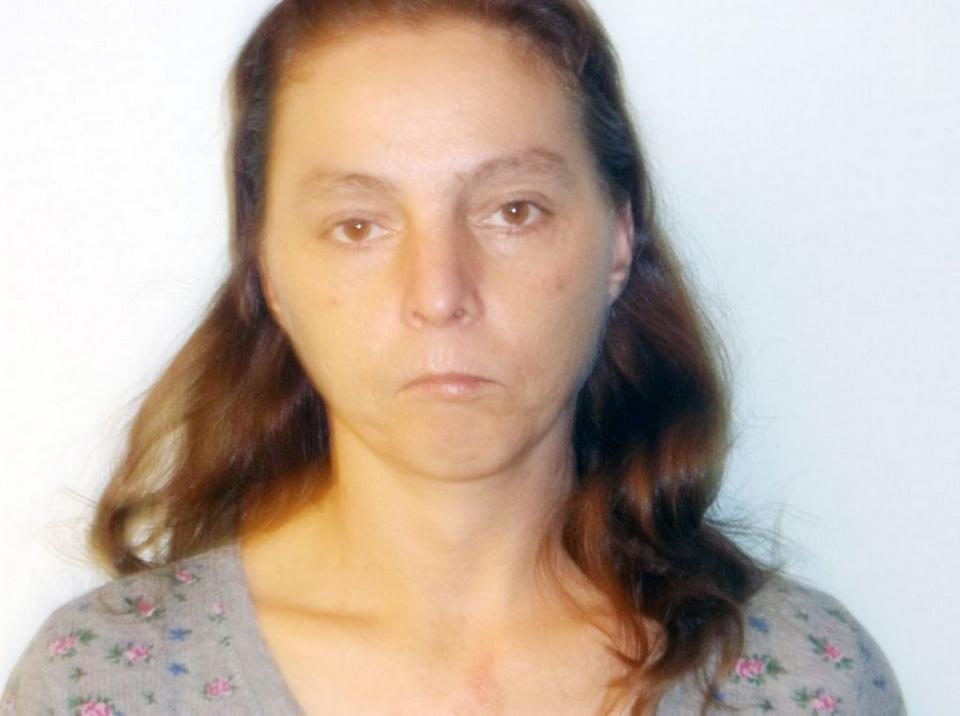 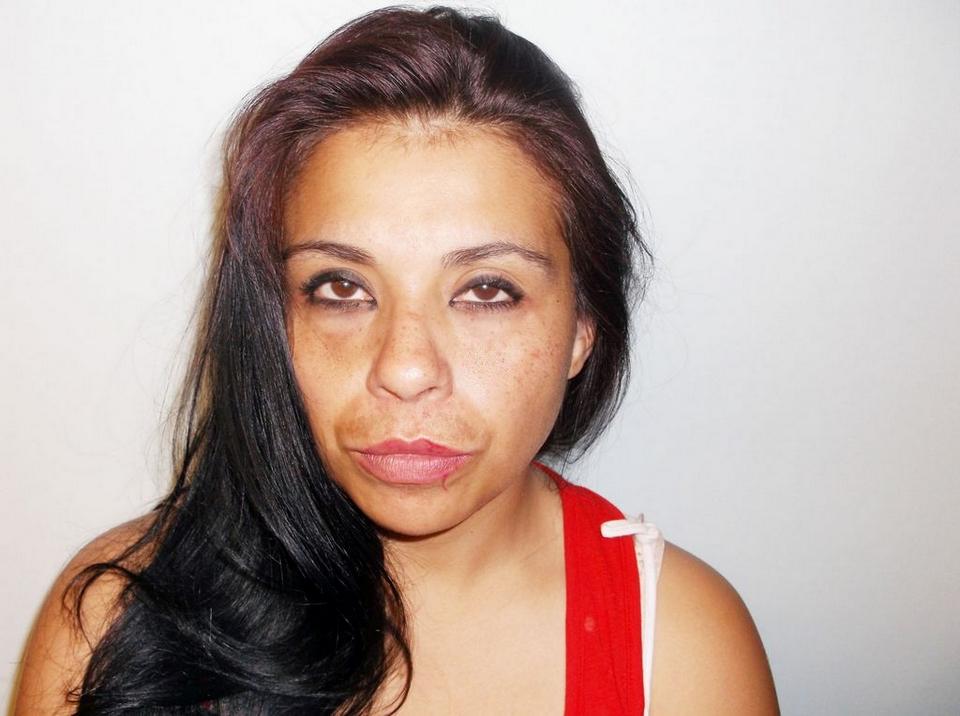 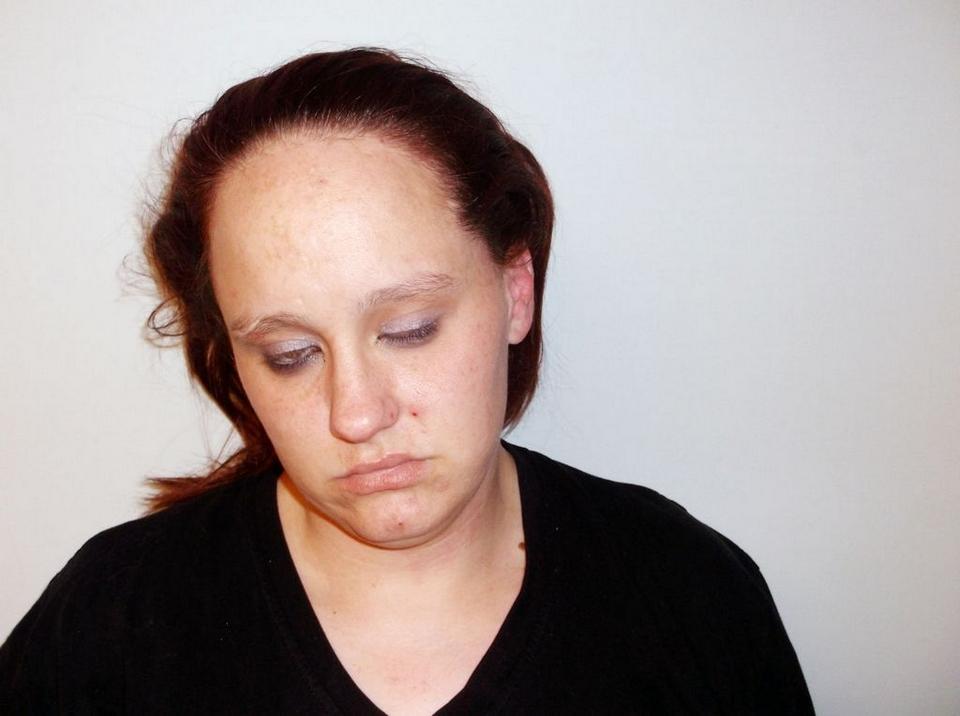 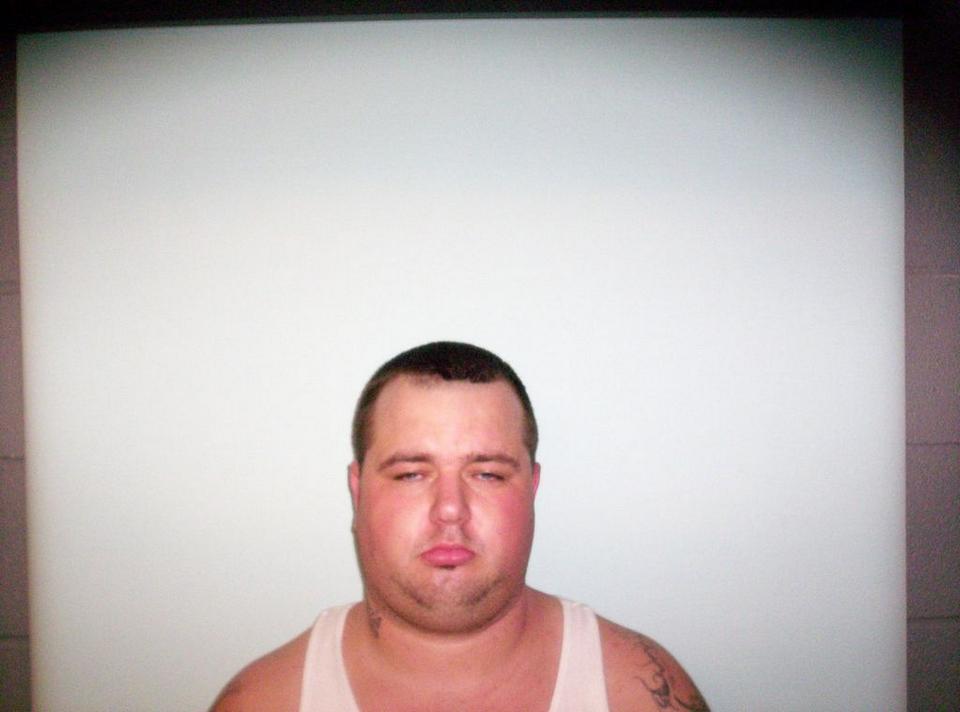 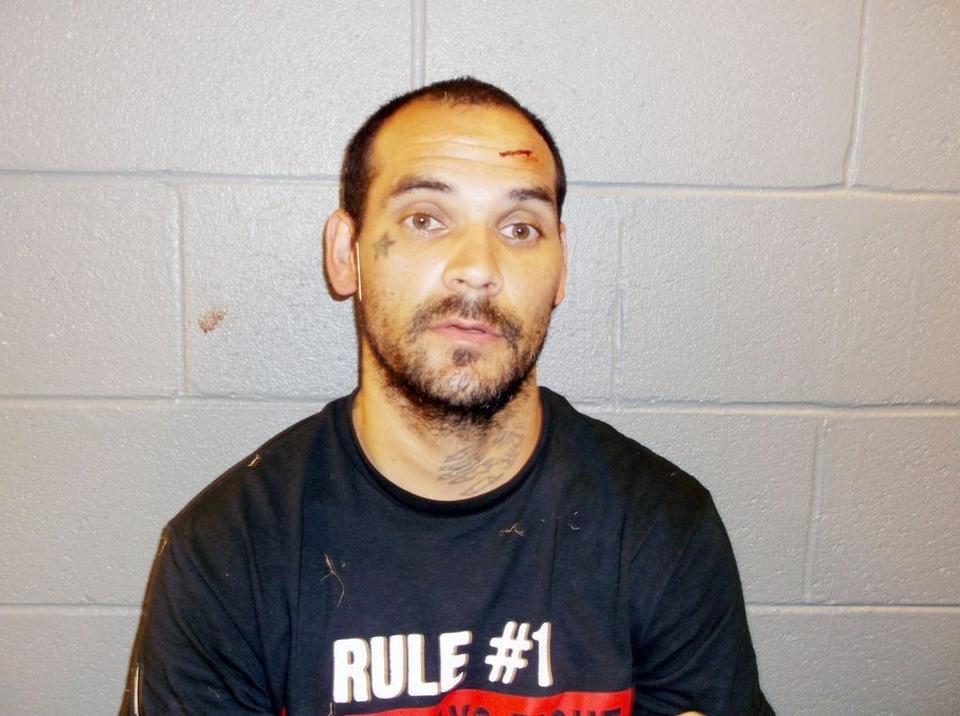