Man, 31, arrested by Midlothian Police after threats made against school employees

according to Midlothian Police Capt. John Spann. He was arrested one week later after a second threat made against the district.

“He wanted to speak to Dr. Hemmle, who used to be the principal at the high school when Mr. Wallace attended there,” Spann said of the Friday, Aug. 31 episode. “Mr. Gates could tell that Mr. Wallace was agitated; something was wrong.” 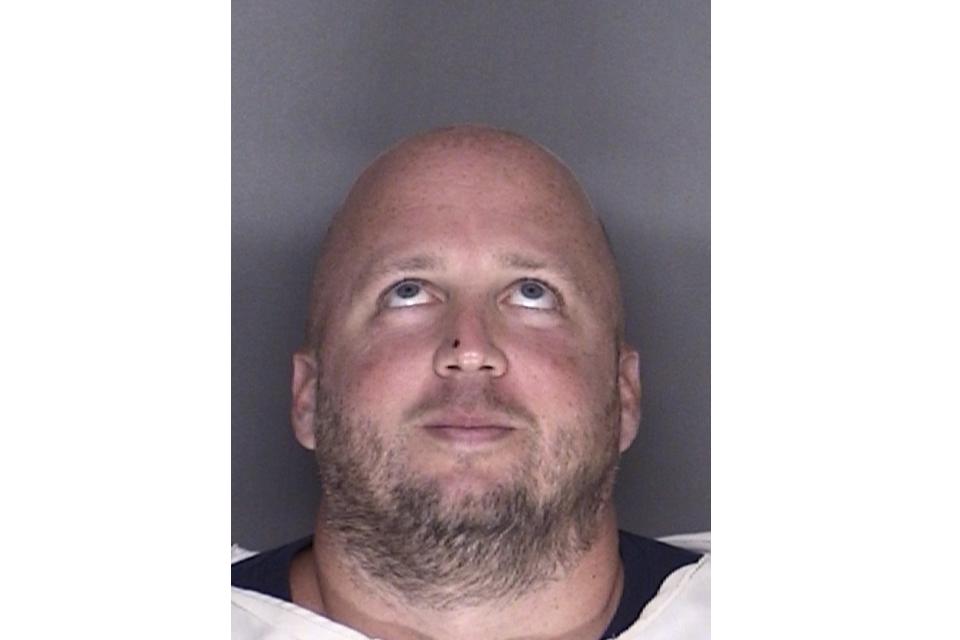 After tensions escalated between the two men, Wallace threatened to physically assault Hemmle, Gates and any police officer that tried to intervene.

“He made a threat to show up at the football game that night,” Spann explained. “He never did show up.”

On Thursday, Sept. 6, Wallace’s probation officer contacted Midlothian Police investigators to inform the department that Wallace said “something bad’s going to happen today” at Midlothian High School. The police issued a warrant for Wallace’s arrest and notified the district that an individual made a vague threat against Midlothian ISD that was not targeted toward any student or campus.

MISD Superintendent Dr. Lane Ledbetter promptly sent an email to parents that evening to notify them of the situation and informed them that the district increased their patrol presence around their campuses and neighborhoods. The district also placed security officers at outdoor events that couldn’t relocate indoors, and staff continued to screen visitors checking in to the school.

“As a father of three school-aged children, I understand your concern regarding your child’s safety,” Ledbetter said in the email. “Please know today’s steps were taken purely as a precaution.”

In a follow-up email Friday, Ledbetter noted the district, out of an abundance of caution, would “continue to have additional police presence patrolling our campuses and area neighborhoods until the Midlothian PD has apprehended the suspect.”

“Please be reassured that additional police presence is a purely proactive measure,” Ledbetter continued in his email. “The safety and security of all our students and staff is always MISD’s top priority and we want to ensure we are taking every precautionary measure.”

On Friday morning, Sept. 7, Wallace was spotted and arrested after a traffic stop. Spann said Wallace was charged with an assault by threat, a class C misdemeanor, and interfering with public duties. Ledbetter notified parents of the arrest that same morning.

According to records with the Texas Department of Criminal Justice Parole and Probation office, Wallace was sentenced to six years probation on Dec. 11, 2017, for the harassment of a public servant on March 31, 2017. The charge is a third-degree felony.

“This will probably violate his probation,” Spann added.

Records with the Texas Department of Criminal Justice Parole and Probation office also show Wallace was previously charged with a terroristic threat causing fear of imminent bodily injury, resisting arrest or transport, criminal trespass, evading arrest or detention, driving while intoxicated with a blood-alcohol level greater than 0.15 percent, and the assault of a family member causing bodily injury. The offenses date back to March 29, 2015.

Wallace was still listed as an inmate in the Wayne McCollum Detention Center as of 3 p.m. Wednesday with bonds totaling $4,750.