Midlothian, TX - The Midlothian Fire Department has recently used the cones and parking lot at the Midlothian ISD Multipurpose Stadium to train their firefighters.

Next year, however, they will get a training facility of their own.

The Midlothian City Council approved construction for the fire training facility in an amount not to exceed $632,859 at their council meeting Tuesday. Voters approved funding for the facility during a bond election in Nov. 2017.

“It’s been a long process trying to stay within our budget,” Fire Chief Dale McCaskill said. “We’re trying to spend every penny that we can. I didn’t have any gray hair when I started this, but I sure do now.” 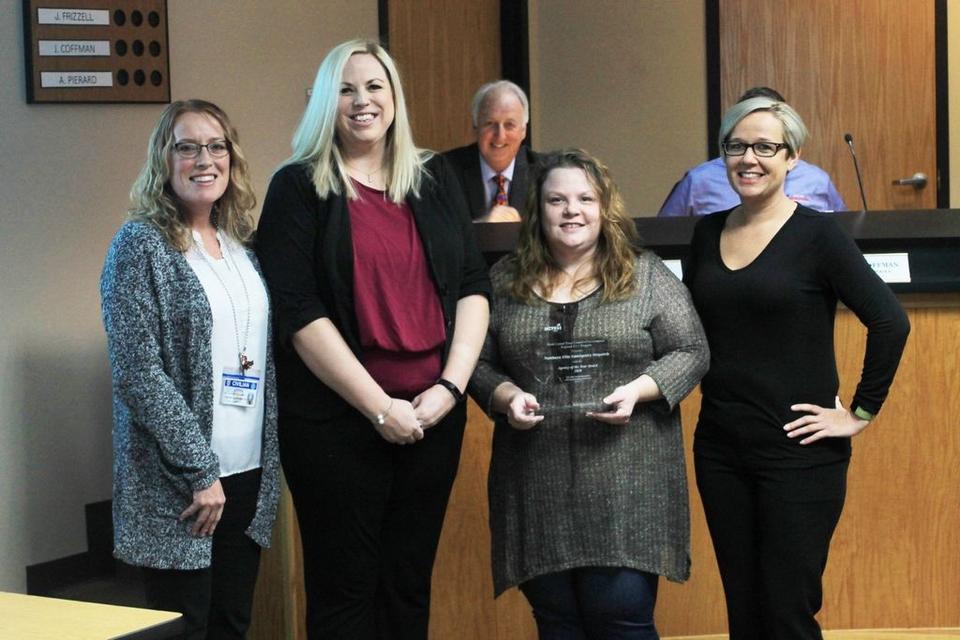 According to the city council agenda, the training facility will consist of a four-story tower section, a two-story residential/commercial section and one story annex. The facility will also have two class A burn rooms, multiple access points for ladders and rappels and a balcony inset that simulates an apartment landing.

“The training facility itself will allow us to do a live burning, high-angle rescue, search drills, hose evolutions,” McCaskill said. “It will increase our efficiency and effectiveness.”

McCaskill said the department had to alternate between training at the stadium parking lot and Waxahachie’s training facility before their own facility was approved.

“There’s just not anything this way,” he remarked. “We would be one of the first ones in this area to have it.”

McCaskill said for a community of Midlothian’s size, constructing a training facility of their own is something the city should be proud of. He said it sends a message that the city cares about and is willing to support their firefighters.

The council unanimously approved the resolution and awarded the bid to the WHP Training Towers company. They also passed a budget deduction on the facility’s infrastructure $43,589.84, which resulted in a revised contract amount of $313,831.34. McCaskill said the facility is expected to open in May 2019.