Midlothian, TX - A 63-year-old male suspect was arrested in Midlothian on two counts of kidnapping after his girlfriend and her seven-year-old granddaughter went missing earlier this the week.

Dillard explained that her mother, Joy, and her daughter were both missing from their residence in Hickory Creek and she suspected her mother’s boyfriend, Robert Magness, was connected to their disappearance.

According to a press release, Midlothian Police attempted to make contact with Magness at his residence in Midlothian, but he was not there.

At 8:31 a.m. Monday, the department received a tip that Magness frequented Americas Best Value Inn at 200 U.S. Highway 67 in Midlothian. Officers identified Magness’ vehicle and located the room that he was renting out. Magness, Joy and her granddaughter were all found in the same room.

“Both Joy Dillard and her granddaughter advised that they were not allowed to leave or use the phone,” the release stated.

Magness was taken into custody and charged with two counts of kidnapping before being transferred to the Ellis County Jail. His bonds are currently set at $75,000 and $50,000 for each charge. 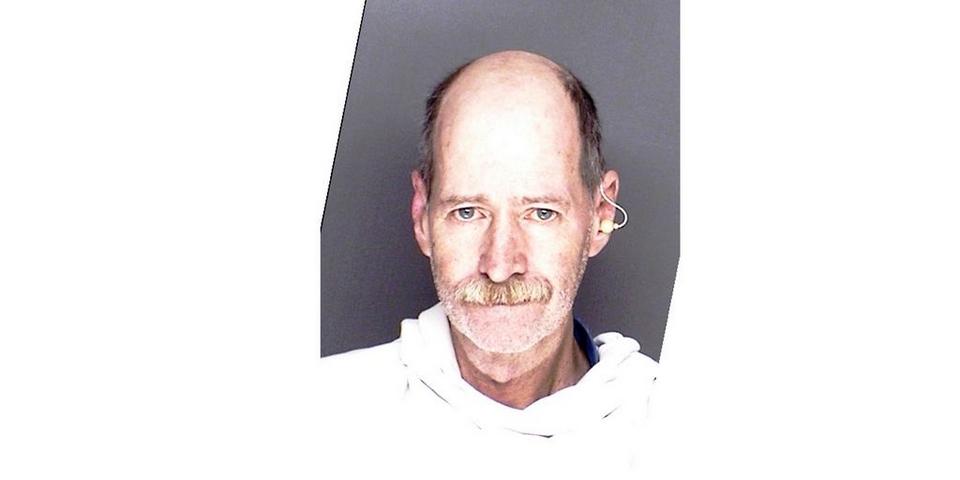