Midlothian, TX - The May 4 joint election saw about 2,543 votes cast in Midlothian, resulting in two new city council members, a new school board trustee and an incumbent board member that will soon take office.

The race for the next mayor of Midlothian will continue into June, however.

Richard Reno led the votes with 49.55 percent, which fell just a handful of votes short of surpassing the required 50-percent plateau needed to win the position outright. He and Cammy Jackson — who followed Reno with 24.42 percent of the vote — are now headed to a run-off election. 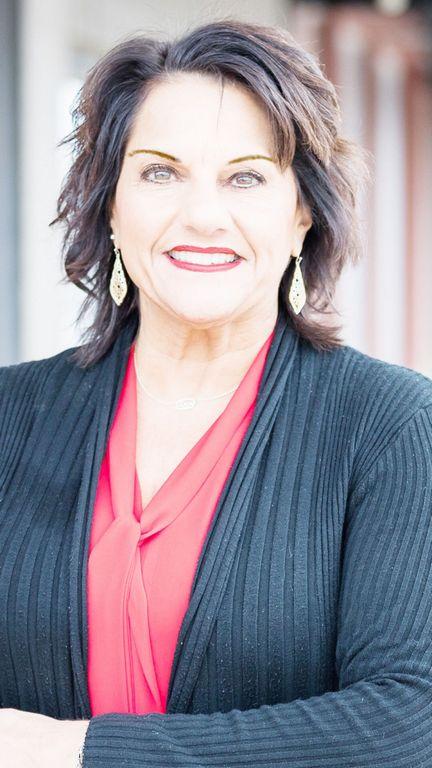 Reno said he views the run-off as a chance to gain the trust of more voters and was encouraged by the support he had already received. Reno owns Omega Airline Software, an airline maintenance software development company located in downtown Midlothian.

“While I would have preferred to have enough votes to avoid a run-off, I look forward to the continuation of the process that brought is to this point,” Reno said. The process has, and will make, for a better Midlothian.”

After early voting numbers were released, Jackson said she wasn’t looking to win but for a run-off election. She noted she is thankful for the support she has gotten and thinks, with fewer candidates, she can sway more voters in her direction.

“I’m pretty excited we’re going to have a run-off,” Jackson said. “Of course I wanted to win outright, but we knew that wasn’t going to happen with four people on the ballot. I’m looking forward to the next five to six weeks.” 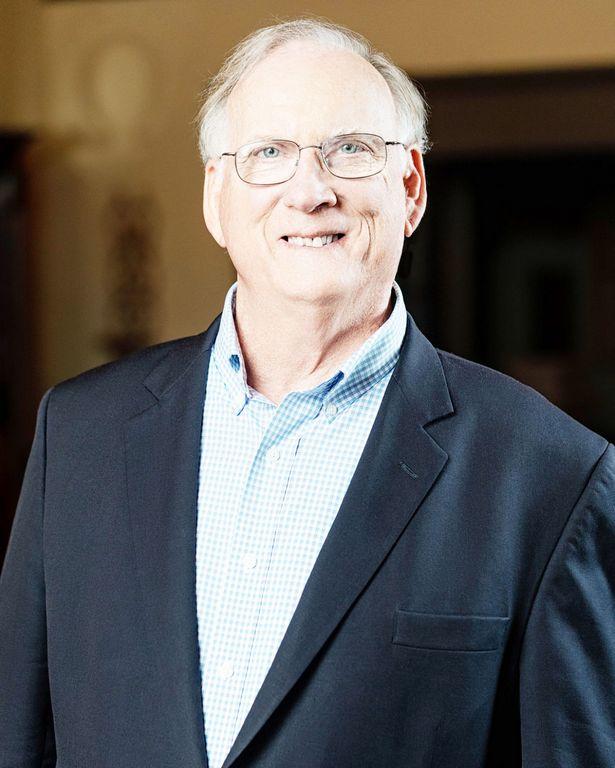 “I’m grateful to participate in the process to help build a better Midlothian,” he said. “While obviously I’m disappointed that the results didn’t swing my way, I am excited to have met so many engaged citizens that are passionate about the future of our city and I look forward to a bright future.”

Theodore “Ted” Miller trumped Walter Darrach in the polls with 51.12 percent of the vote for Midlothian city council place 3.

“We feel good about the campaign we put forward,” he said. “We will respect the results and we just want to make sure every vote is accounted for.”

Miller plans to focus on balancing the right amount of growth in Midlothian in this turn as a councilmember.

Clark Wickliffe took place 4 on the council after he ran unopposed.

“This whole process has been a learning experience,” Rentz said. “I ran a positive campaign, and my family and I have met so many amazing people and organizations in Midlothian during the process. I wish Matt Sanders the best of luck during his next term.”

Sanders currently serves as the president of the Midlothian ISD Board of Trustees.

He noted he was happy with the voter turnout this year and is pleased with the turnout. The numbers show the support of the trustees’ decisions over the past six years.

“I am also humbled at all of the personal support I have received during this whole process and how appreciative everyone has been,” Sanders said. ”[I] look forward to serving the best district in Texas for three more years.”

Bobby Soto took place 5 on the board after running unopposed.