Midlothian, TX - A 10-year-old girl who contracted a brain-eating amoeba after swimming in a Texas river died early Monday morning, according to KWTX.

Lily Mae Avant, 10, was hospitalized for nearly a week in Fort Worth after swimming in the Brazos River near Valley Mills over Labor Day weekend, McClatchy news group previously reported. Her symptoms began with a headache and fever then her condition quickly deteriorated, leaving her “incoherent and unresponsive.”

She was placed in a medically induced coma, WFAA reported.

Loni Yadon, Lily’s aunt, posted to Facebook Monday morning that Lily had “gone to be with Jesus.” 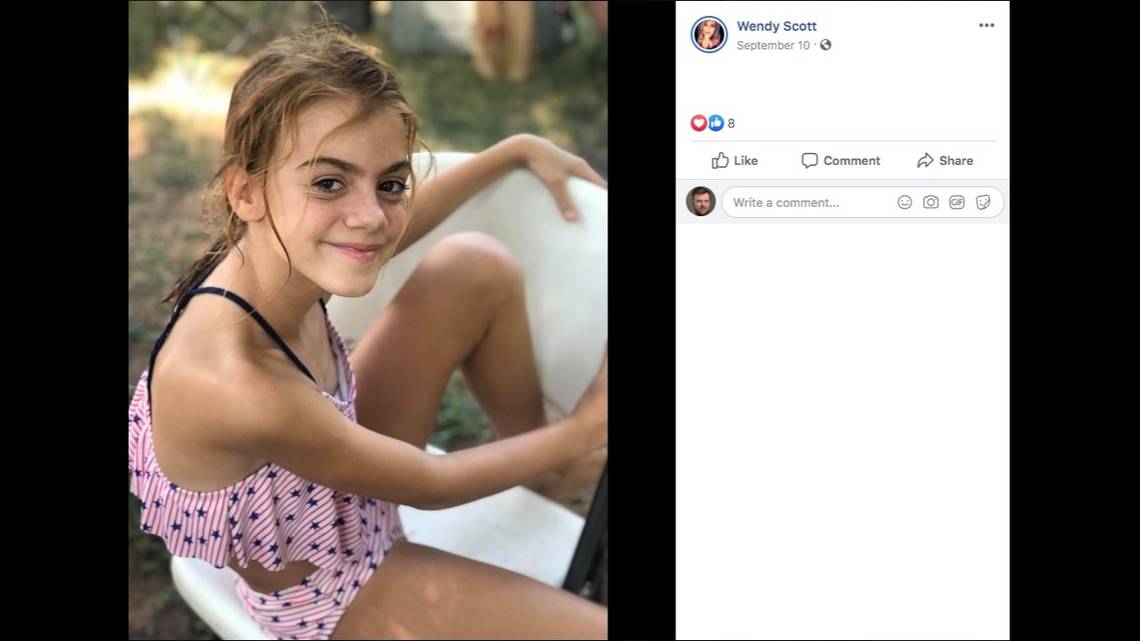 Family members say Lily Mae Avant, 10, has died after contracting a brain-eating amoeba after swimming in a Texas river, according to reports.

“She fought the good fight and built an army of prayer warriors around the world doing it,” the post said. “This past week has been a true testament of the kind of girl she was and the tremendous affect she had on people. It was incredible to bare witness and I’m humbled to be a tiny part of her beautiful story. To see the outpouring of love and togetherness in a time where hate is the norm, has been refreshing.”

Lily’s cousin Wendy Scott posted on the #Lilystrong Facebook page — a platform where the family shared updates with supporters — imploring families to take precautions when swimming in freshwater.

“We started this platform because we wanted to bring awareness to amoeba in an effort to prevent any other family from having to go through this,” the post said. “Please wear nose plugs, if you insist on swimming in warm freshwater. If your child starts showing symptoms and has recently been swimming in freshwater, tell your doctor! The quicker they get treatment, the better.”

Scott thanked followers for their love and support, adding that the family feels “incredibly humbled by how many lives have been impacted by our sweet and sassy, Lily Mae.”

“Lily was an absolute blessing to our elementary school,” the post said. “She was an outstanding student, but more importantly, Lily was an incredible person and friend to all. She was loving, kind, respectful, and had a beautiful heart. This campus and community are beyond blessed for the time we shared with our Lily.”

The school says they’ll have counselors available to talk with grieving students and staff, adding: “We are, and we will always be Lily Strong.”

When Lily’s condition worsened last week, she was flown to Cook Children’s Medical Center in Fort Worth, McClatchy news group reported. There she was diagnosed with amoebic meningoencephalitis, an infection caused by Naegleria fowleri, an amoeba often found in “warm freshwater and soil.”

“It is extremely serious and almost always fatal,” Texas Department of State Health Services spokesman Chris Van Deusen said, in an e-mail to McClatchy news group. “Since it’s so rare, we don’t know why a few people get sick while millions who swim in natural bodies of water don’t.”

In the United States, 34 people have been infected over the last decade, McClatchy news group reported.