Midlothian, TX - The Midlothian Police Department is warning residents not to fall for a phone scam that uses its non-emergency number to solicit money.  “We have been notified that people are getting calls from a male using the name Kevin Scott, saying he works for Midlothian PD.

The Caller ID is showing our non-emergency number through a spoof device,” said the department in an Oct. 10 statement. “He then tells you we have warrants out for your arrest and then gives a number (1-844-242-xxxx) to call to make payments.” 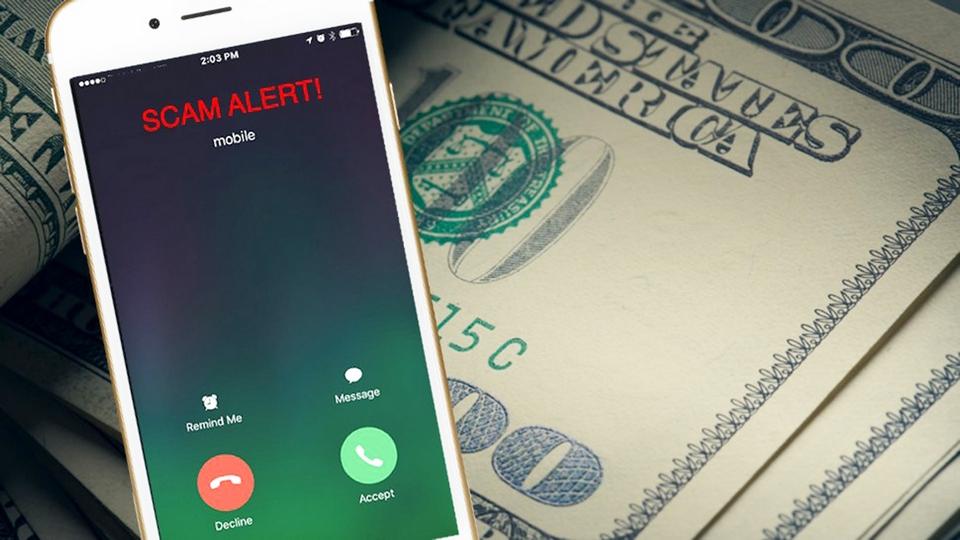 Calling it “a twist on a common scam that is going around,” the department affirmed it has no employee by the name of Kevin Scott, nor does it ask for payments of any kind over the phone.

“The caller states a family member or close friend is in some type of distress or scenario that requires needing money,” the department explained. “The caller then asks you to purchase some type of gift card or pre-paid credit card and give them the number on the card for payment. Don’t fall for this. No legit company or agency is going to ask you to purchase these types of cards.”

Spoofing occurs when a caller deliberately falsifies the information shown on the receiver’s Caller ID, and it is popular among scammers, according to the Federal Communications Commission. Additionally, thousands of Americans lose money to phone scams every year.

“Scammers often use neighbor spoofing so it appears that an incoming call is coming from a local number, or spoof a number from a company or a government agency that you may already know and trust,” the FCC said.

To protect yourself from crooks, the Federal Trade Commission advises the public to hang up on suspicious calls, especially ones that claim you’ve won a prize or vacation package. You may also register your phone number with the National Do Not Call Registry, and if you still receive telemarketing calls there’s a good chance they are scams. You should also notify your local police.

The FTC works to prevent fraudulent, deceptive and unfair business practices, and to provide information to help consumers avoid them.

Officials said residents should be especially vigilant around the holiday season when scammers tend to up the ante.