Midlothian, TX - An Ellis County church destroyed by a tornado is making plans for Sunday's service.  The service won't be far away. It will be in the community they've served for 20 years. 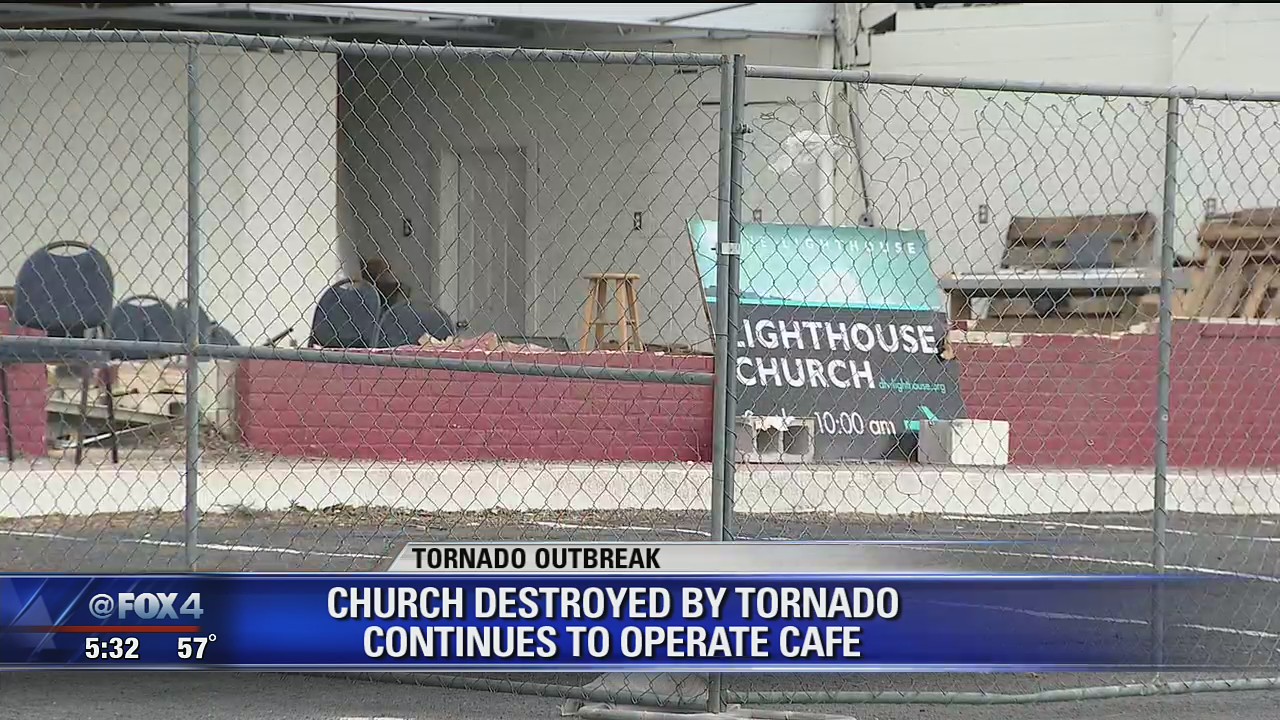 Lighthouse Coffee in Midlothian is owned by Lighthouse Church. The proceeds normally benefit the community.

Now, the non-denominational church with about 200 people is in need of help themselves.

Lead Pastor Dan Cooper surveyed the devastation from the EF-1 tornado that tore through the church Sunday evening. The twister touched down in Ellis County just hours after church members hosted a dinner inside the now-demolished hall.

“It’s not just this. All throughout our building, the roof was raised up and brought down,” Cooper said. “Windows were broken. There was debris absolutely everywhere.”

Part of the roof now sits in the alley behind the church. 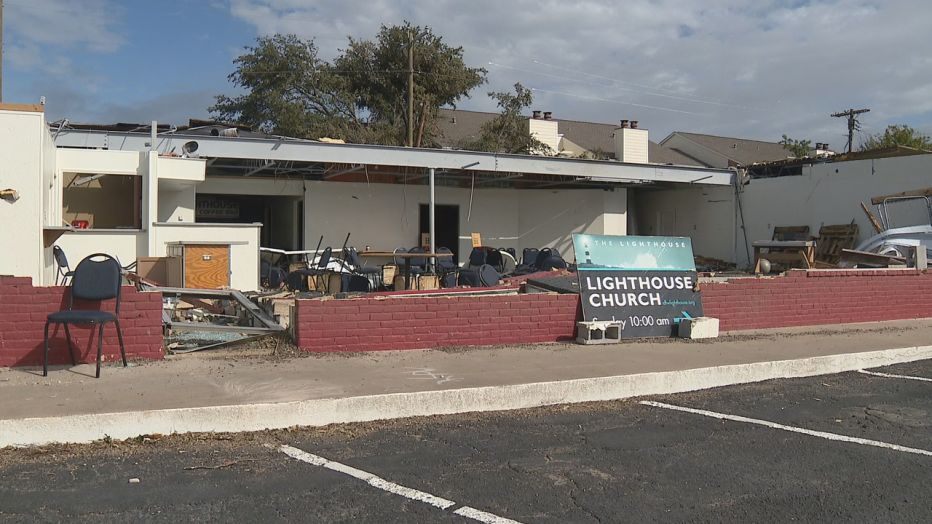 Cooper says they have insurance, but they need to raise about $20,000 to cover the deductible. That’s where the community comes in. People have been flocking to the café to order anything off the menu to make sure Lighthouse Church gets rebuilt soon.

“There’s no down side to getting some nice coffee from some nice people and helping them to repair their church,” said customer Jo Cook.