It happened at about 7 p.m. at the intersection of East U.S. 287 and South Walnut Grove Road. According to police, a Jeep Wrangler was turning left onto 287 when it was struck in the side by a Ford F-150 truck that ran through a red light.

Three juvenile females inside the Jeep were taken to hospitals, with one being transported by air ambulance with critical injuries, police said.

The driver of the pickup truck was hospitalized with injuries that were not life-threatening, police said.

No charges have been filed as of this writing.

The incident remains under investigation. 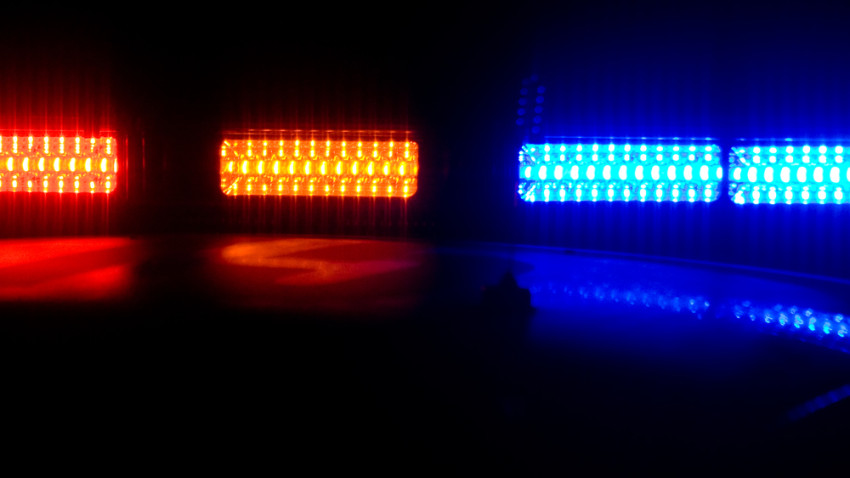