Midlothian, TX - A fast-growing community southwest of Dallas has developed a plan to restore its historic downtown.  Midlothian’s city council just approved the road map for its downtown preservation and development. 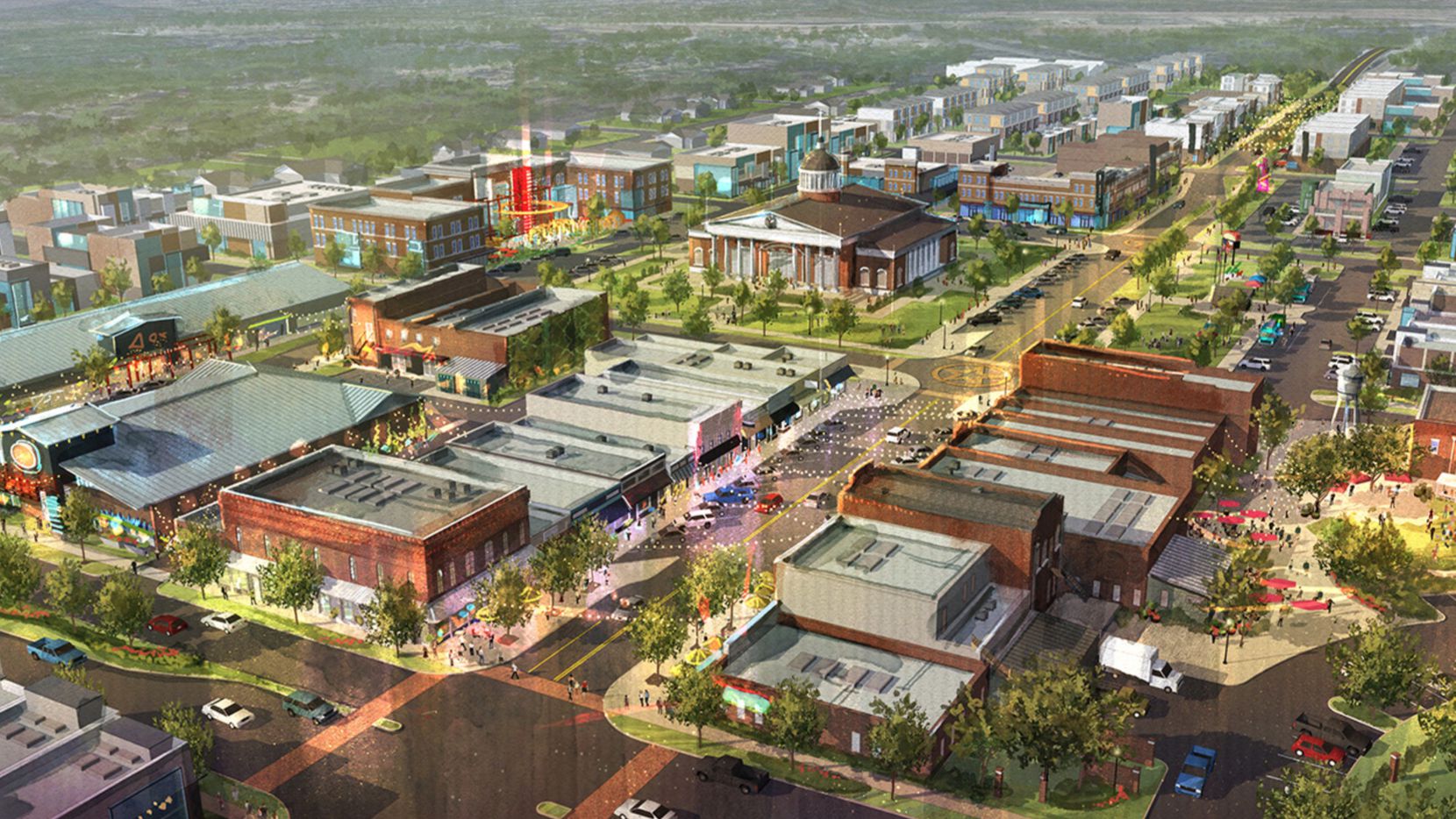 Midlothian has new development and preservation plans for its more than 80-acre downtown areas.(City of Midlothian Downtown Plan )

“The overarching concept for the future downtown is that it will be a safe, walkable and vibrant destination with a variety of opportunities for entertainment, socializing, employment, culture and residential living,” Midlothian city officials said in a statement. “Local entrepreneurship will be encouraged in order to grow downtown’s role as a central and vital part of Midlothian’s economy.”

As part of the plan, Midlothian is seeking proposals to reuse its current central fire station when a new one in the works is complete.

Midlothian, which is 25 miles from Dallas in Ellis County, is attracting new business as growth spreads to that area.

Google built its $600 million data center in the Railport Business Park on U.S. 67. And international consumer products firm California-based Sunrider International is eyeing a major plant and warehouse complex in the Midlothian.

Several large residential developments are also planned in the area.

Hanover Property Co. recently purchased 966 acres on U.S. Highway 287 in Midlothian for a $950 million mixed-use development that will include single-family homes, townhouses and commercial and industrial construction.

Midlothian was founded in the late 1800s in Ellis County.(City of Midlothian Downtown Plan )

Dallas-based Provident Realty Advisors is building a 1,500-acre residential community near Midlothian called Prairie Ridge. The developer has finished the first 200 home sites in the project and plans to have more ready this summer.

Founded in the late 1800s when the railroad was built through the area, Midlothian is said to have been named by a Scottish rail worker after a county back in his home.

The city is also home to extensive cement and steel industries.