Midlothian, TX - The City of Midlothian has agreed to purchase two properties located at 301 and 211 West Main Street at North 7th Street in Midlothian. Being bought in support of the Downtown Master Plan,

the buildings were built in 1956 and 1970 and have been home to Lawson Office Furniture and Mueller Supply Company. The acquisition of the properties was approved by the Midlothian City Council at a specially called meeting on October 1, 2020. 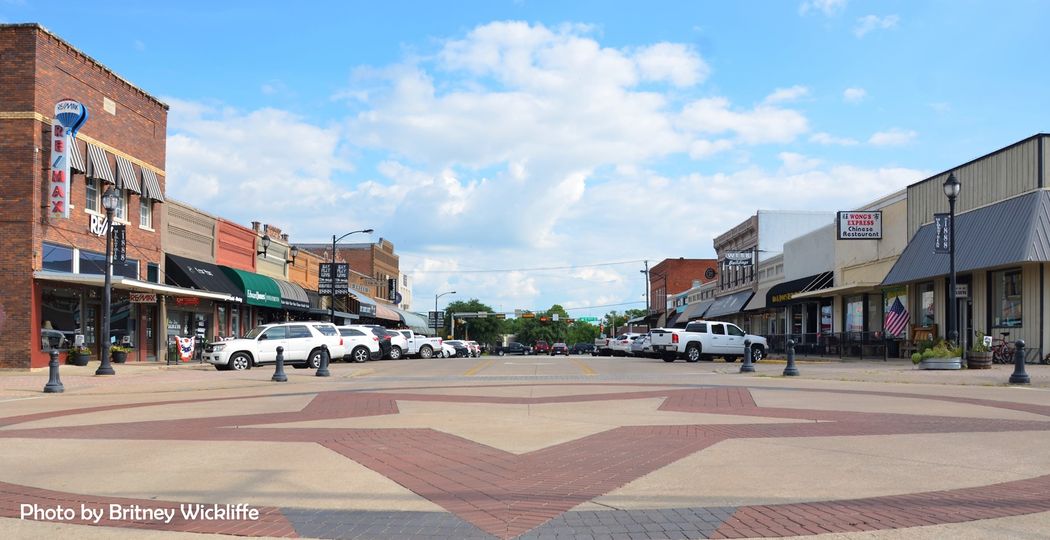 According to Mayor Richard Reno, “The purchase of this property will inspire even more investment in downtown. The city is very grateful to the property owner for his willingness to work with us.” The city will pay approximately $3.3 million for the property.

The city’s new Downtown Master Plan was approved by City Council in July. The plan provides broad-brush goals for development. It envisions a combination of residential, commercial, civic and mixed-use establishments to create a thriving commercial and retail environment.

The Mayor explained that the overarching concept for the future downtown is a safe, walkable and vibrant destination with a variety of opportunities for entertainment, socializing, employment, culture and residential living. He stressed that the downtown development plan is intended to promote partnerships with the city, businesses and residents. “Our success in developing downtown will be measured by the value the endeavor brings to current and future residents,” stated Reno.

Concurrently, the city is moving forward with meetings of a citizens planning committee, which is exploring future projects that the city might undertake to improve the quality of life for Midlothian’s citizens. Any projects this group identifies will be presented to City Council in public meetings for approval and in certain cases could be subject to public vote depending on the method of funding.

More information about the Downtown Plan can be found at https://www.midlothian.tx.us/.../Midlothian-Downtown-Plan...