The group is made up of about 30 technology and telecommunications companies and aims at stopping automated calls to consumers from marketers and scammers.

Apple, Google, Frontier, Verizon and Sprint are among those who have signed on to the effort. But Dallas-based AT&T has come under increasing fire recently from customers who say they are besieged by unwanted calls and texts from marketers.

"This strike force will need to take a different approach. If we truly want to deal with this, the entire ecosystem has to work together -- carriers, device makers, OS developers, network designers. And don't forget, regulators and lawmakers have a role to play. We have to come out of this with a comprehensive play book for all of us to go execute," Stephenson said.

He outlined some of the strategies that may be considered by the group, including developing a "Do Not Originate" list that would block calls from known scammers.

The strike force is due to report back to the Commission on Oct. 19 with concrete recommendations. 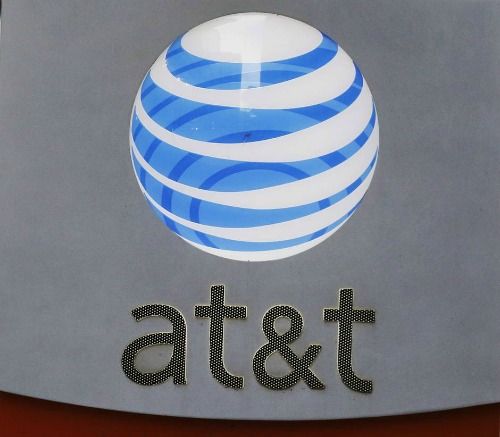