‘We don’t know what to do’ with 199 roosters in jail after cockfighting bust, Arkansas cops say

The jail yard is full of roosters in cages, too. There are 199 of them, to be exact, and Sheriff Robert Gentry is looking for a place to put them. 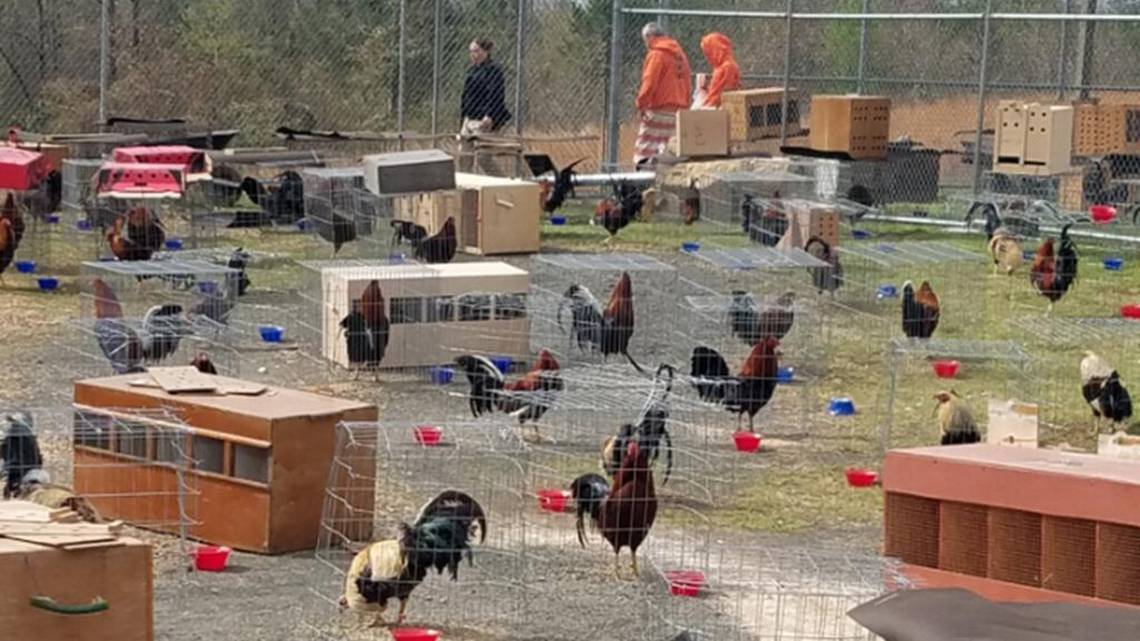 The Sevier County (Ark.) jail is housing a much larger winged population than normal these days, after the March 17 sting on a cockfighting organization. Sevier County Sheriff’s Office

“We don’t know what to do with them,” Gentry told KSLA. “It was quite a few people there — more than we expected. And way more chickens than we expected. We’ll continue to feed and water them until the court gives us a disposition on the birds.”

Sheriff’s deputies, along with police from the town of De Queen, Arkansas State Police, the Arkansas Game and Fish Commission, the U.S. Forestry Agency, the U.S. Wildlife Service, and Immigration and Customs Enforcement officials, made 137 arrests Saturday, 34 of which were for felony animal fighting. Seventeen of those arrested were minors.

While many of those arrested have bonded out, according to jail records, the jail yard is still full. Gentry told the Arkansas Democrat-Gazette that the birds are being kept in wire cages and are being cared for by inmates.

“They bite a little bit, but not too bad,” one inmate told KSLA.

According to an Immigration and Customs Enforcement news release, the raid was the culmination of an 18-month investigation into cockfighting in the area. Those arrested came from Pittsburgh, Mount Pleasant and San Antonio, Texas; Westen and Tulsa, Okla.; and Fort Smith, Pine Bluff, Little Rock and Alma, Ark., but some came from as far away as New Jersey. 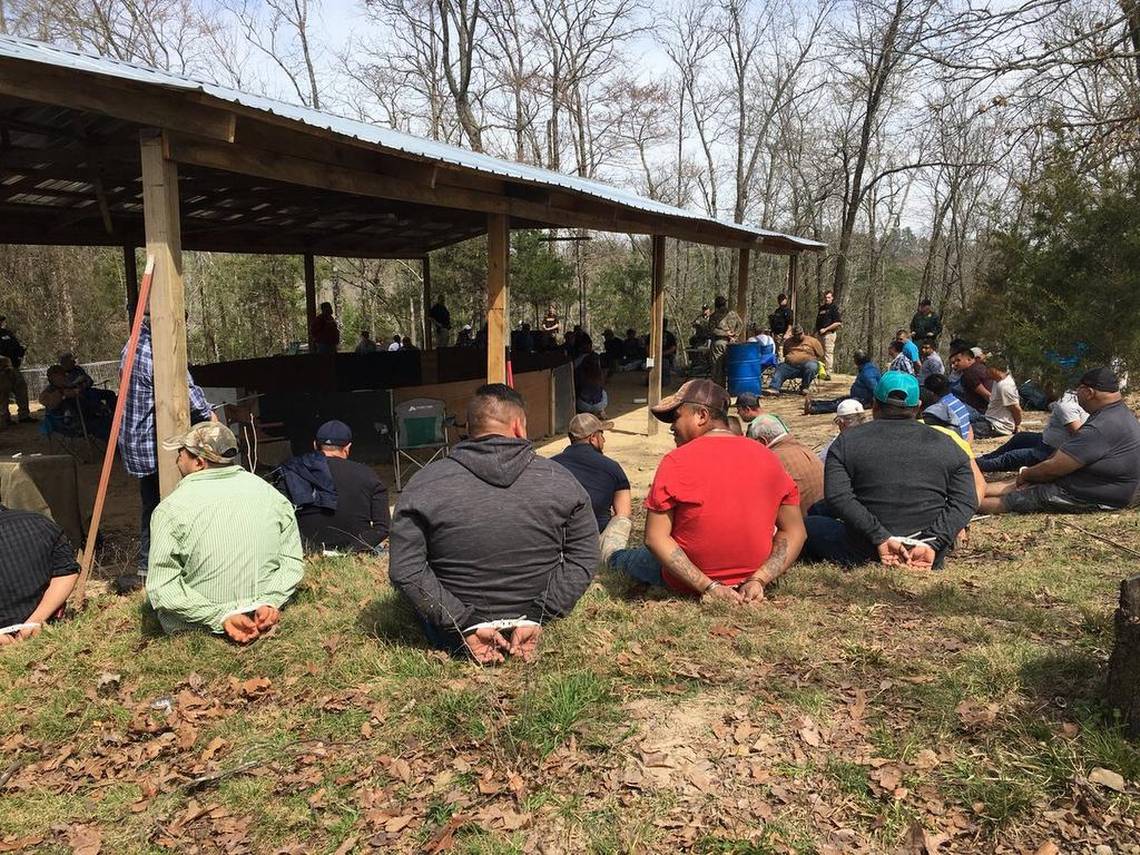 Though ICE’s release on the arrests says the federal unit worked jointly with local law enforcement on the raid, Gentry told the Democrat-Gazette ICE was not involved, adding that the investigation was not racially motivated in any way.

The owners of the property where the alleged cockfighting events were held were identified by KSLA as Eugenio and Jeanette Rojas, who were two of those arrested during the sting. Gentry said birds were fighting every four weeks at the site in Sevier County.

The Kansas City Star reported that 231 roosters were confiscated in a sting just five days earlier in southwestern Missouri.

And less than two weeks prior to that incident, on Feb. 25, authorities in Pearland, Texas, made 50 arrests and confiscated 165 birds in what is believed to be another cockfighting ring in South Texas, according to KTRK.