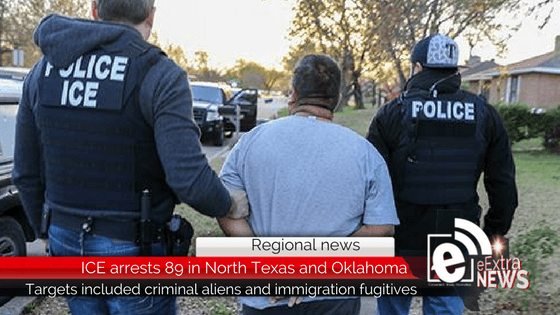 All of the targets in this operation were amenable to arrest and removal under the U.S. Immigration and Nationality Act.

ICE deportation officers carry out targeted enforcement operations daily nationwide as part of the agency’s ongoing efforts to protect the nation, uphold public safety, and protect the integrity of our immigration laws and border controls.

During targeted enforcement operations, ICE officers frequently encounter other aliens illegally present in the United States.  These aliens are evaluated on a case-by-case basis, and, when appropriate, they are arrested by ICE officers.