The suspect accused of killing James and Denise Closs and kidnapping their 13-year-old daughter, Jayme, first spotted her when he was on his way to work, as she was getting into a school bus, according to a criminal complaint released Monday by the Barron County District Attorney.

"The defendant states, when he saw (Jayme) he knew that was the girl he was going to take," the complaint states.

But he did not know her name until after he abducted her, and only learned the names of her parents from news programs and social media posts about the killings, the complaint states.

The startling criminal complaint comes on the same day that Jake Patterson, 21, made his first court appearance in Barron County to face charges of intentional homicide, kidnapping and armed burglary. A judge ordered Patterson held on $5 million bail and ordered that a DNA sample be collected. 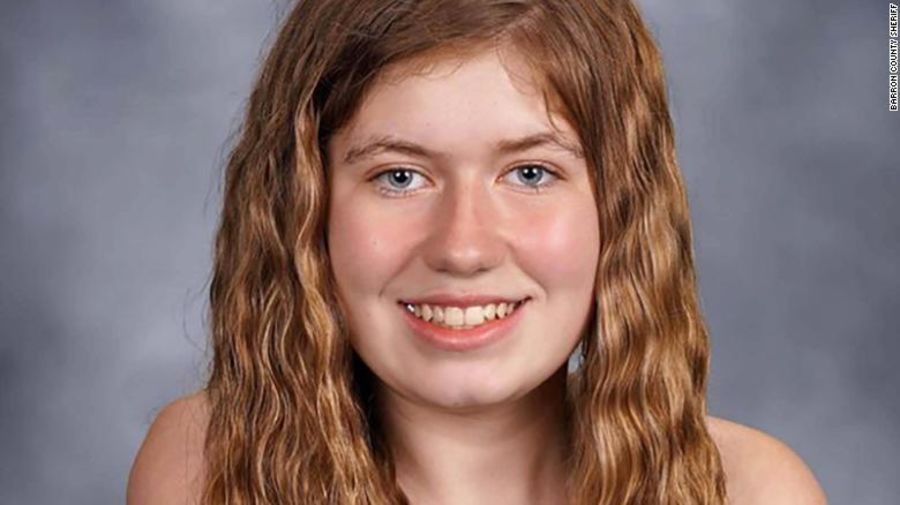 The judge also ordered that Patterson could not posses firearms, and could not have contact with Jayme and Patterson's neighbors who were involved in Jayme's escape.

Patterson faces up to life in prison is convicted of the homicide charge.

Last Thursday, Jayme was found alive about 70 miles from her home in rural northwestern Wisconsin. Patterson is accused of shooting and killing Jayme's parents before abducting the 13-year-old from her home on October 15.

But after going missing for 88 days, Jayme was found walking down a road in Gordon, Wisconsin, in frigid weather without a coat and gloves. She had fled the home where law enforcement says she was being kept, and came across a woman walking her dog. That woman then took Jayme to a nearby home and called police.

The complaint is based on information from deputies, Jayme Closs, and Patterson, and represents the first time their perspectives have been made public.

Patterson told investigators that he had been to the house twice previously before October 15 to try to kidnap her, the complaint states.

But on October 15, Jayme told investigators that she got up to learn why her dog was barking and saw a vehicle coming up their driveway. The suspect then shot and killed her father at the door as she and her mother hid in the bathroom, the complaint states, and her mother held her in a bear hug.

Public Defenders Richard Jones and Charles Glynn, who represent Patterson, told CNN affiliate WCCO that they understand how hard the case had hit the community.

"This is a tragic situation from every perspective. A lot of heavy hearts, a lot of thoughts and prayers going around," Glynn said. "You've seen how people have come together the last few months, there's going to be a whole lot of healing that needs to go on in this community from every perspective, and we have all the faith in the world that will take place."

They did not share many specifics about their client's case, WCCO reported. The lawyers have not responded to multiple CNN requests for comment.