After a blown call cost the New Orleans Saints a spot in the Super Bowl, eye doctors in Louisiana and Texas are offering to give free eye exams to NFL referees. 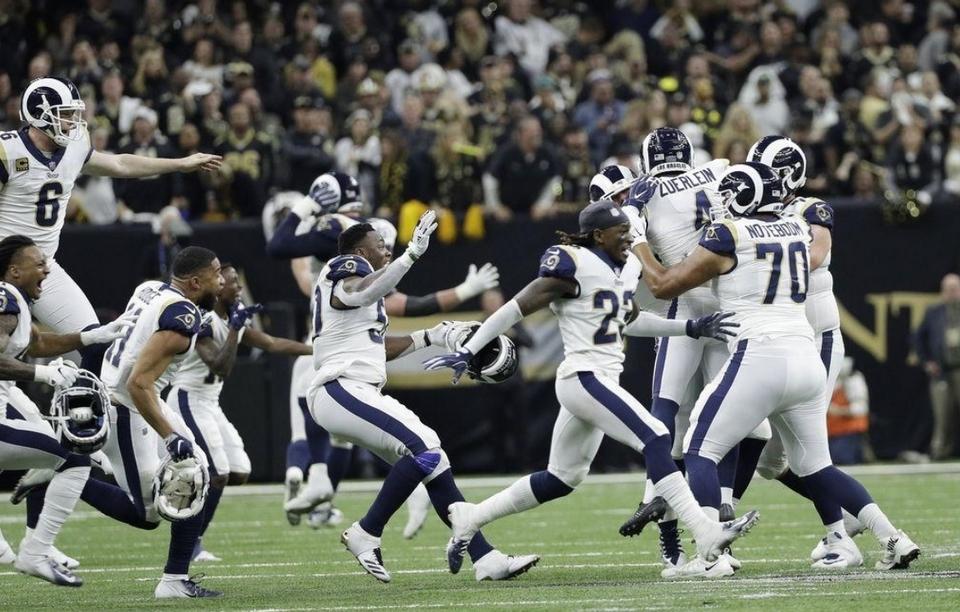 “It’s so bad it’s not even reasonable to think about,” Mays told Houston TV station KPRC. ”(It’s) atrociously bad — the fact that every ref should just be fired. It’s just miserable. It’s just so sad for the Saints. Their whole season down the drain based on that call.”

Mays said he has treated referees in the past who’ve had vision issues.

“We all joke about it, but really, what is the process to become a ref?” Mays said in a KPRC interview. “Is there any screening at all for these referees on the sidelines? Some of them don’t have that good of eyes. Makes you wonder, what are they seeing out there?”

In Covington, La., near New Orleans, another eye clinic has made a similar offer.

“We will GLADLY provide no cost eye exams to all NFL officials prior to next season to prevent the atrocity that occurred tonight,” Louisiana Family Eyecare posted on Facebook, according to New Orleans TV station WWL. “We would hate for someone else to feel our pain.”