Florida - NFL owner Robert Kraft isn’t the only prominent name—or billionaire-- snagged in a Florida prostitution bust.  Others named in the sweeping sex sting include billionaire Wall Street financier John Childs, as well as a former Citigroup president and a president of a Florida Boys and Girls Club, according to reports. 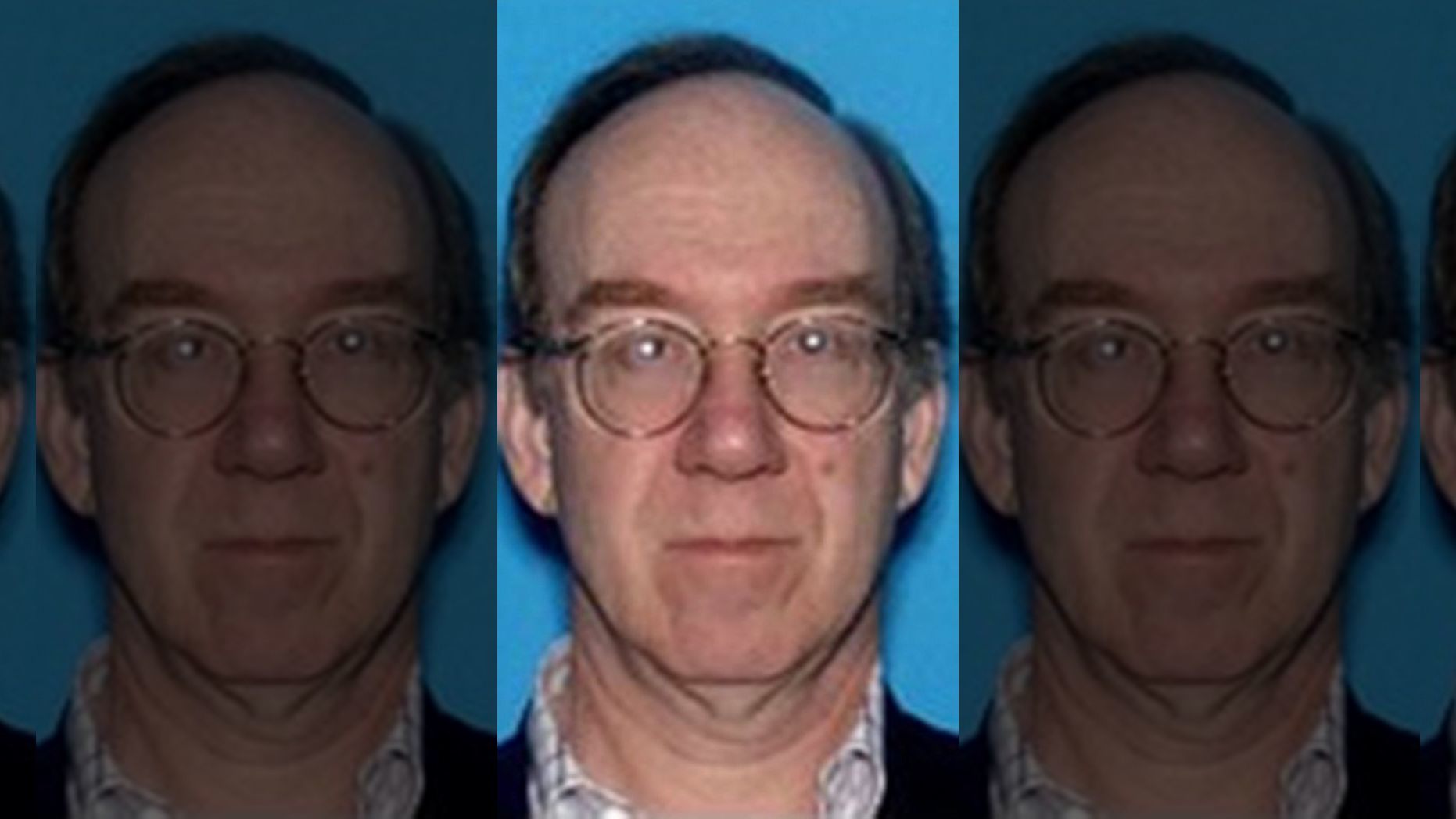 Childs, 77, the founder of Boston private equity firm J.W. Childs Associates, was charged with soliciting a prostitute by the Vero Beach Police Department, Bloomberg News reported Friday. He was one of 165 charged in Vero Beach as part of the multijurisdiction criminal investigation into Florida massage parlors.

Childs, who has a home in Vero Beach, hasn’t been arrested. "I have received no contact by the police department about this charge,” he told Bloomberg on the phone. “The accusation of solicitation of prostitution is totally false. I have retained a lawyer.”

Bloomberg News in another report named John Havens, Citigroup’s former president and chief operation officer, as one of those caught up in the prostitution probe in Palm Beach County. 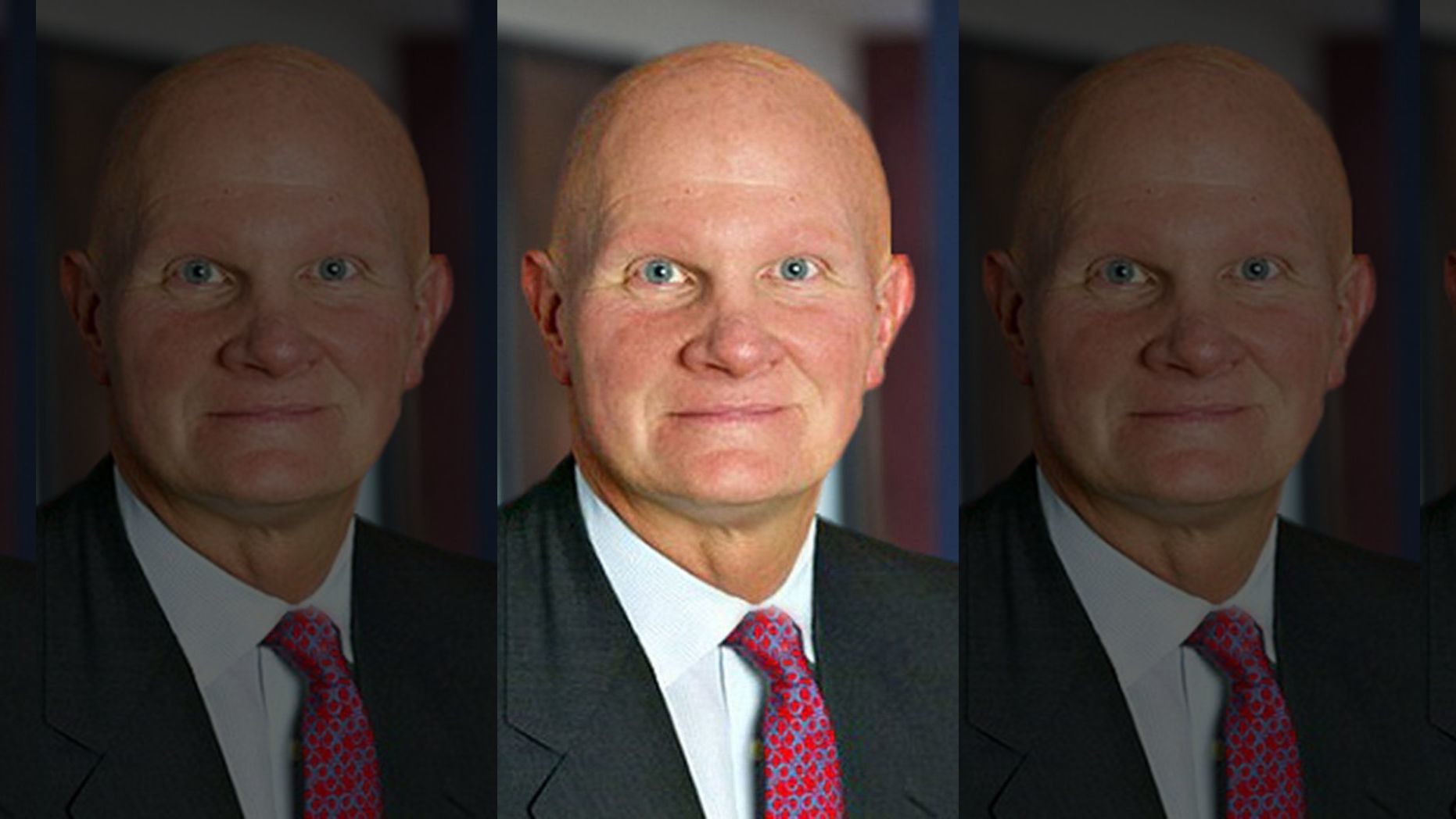 John Havens, Citigroup’s ex-president and COO, has been named as one of those caught up in the prostitution probe in Palm Beach County. (M360 Advisors)

The names of Havens and Kraft were on a list of 25 men facing charges of soliciting prostitution at a Jupiter, Fla., massage parlor called Orchids of Asia, according to the news outlet.

“I have no idea what you are talking about,” said a man who answered a listed phone number for Havens, Bloomberg reported. The man then hung up and additional calls weren’t answered.

Havens, 62, resigned as Citigroup president in 2012 after a brief tenure. He is now chairman of Citigroup’s former hedge-fund arm, Napier Park Global Capital, and serves on the board of Money360, a commercial real estate lender, Bloomberg reported.

Kraft, the billionaire owner of the New England Patriots, is facing charges of soliciting a prostitute after he was twice videotaped in a sex act at Orchids of Asia, police said.

The 77-year-old Kraft denied any wrongdoing. 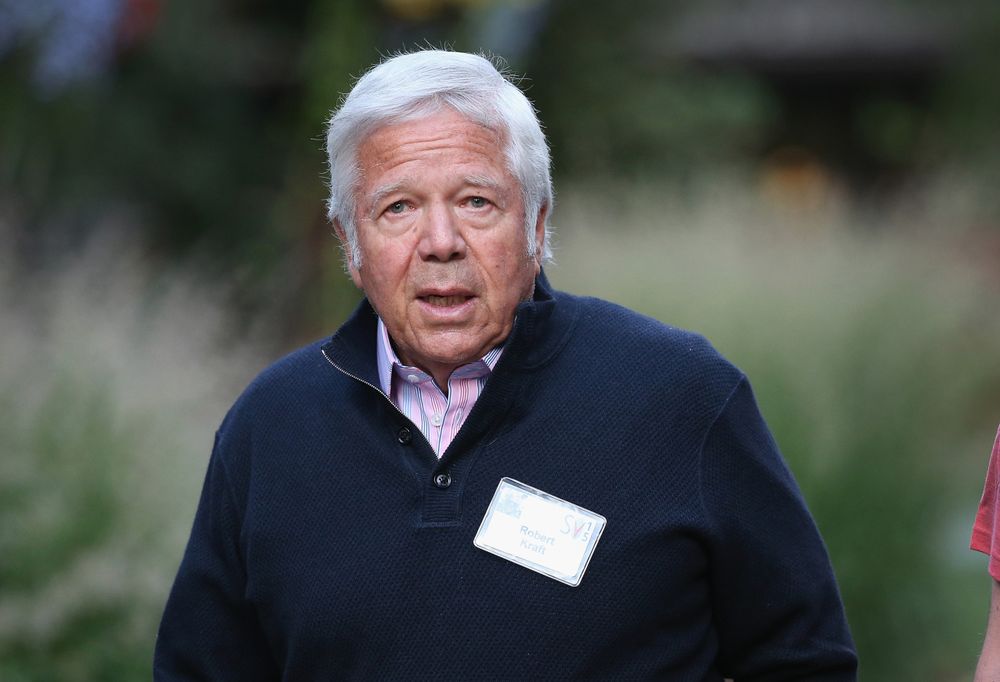 Wessel, of Vero Beach, was arrested Wednesday on a soliciting prostitution charge and released on $1,000 bond.

Court records accuse Wessel of engaging in a sex act with a woman at a place called East Spa in Vero Beach on Dec. 2, 2018.

"We will be entering a plea of not guilty in this matter," Wessel attorney Andrew Metcalf told Fox News Saturday. "I would caution officials and media to allow the justice system to take its course and not forget about the fundamental right to the presumption of innocence which has been ignored up to this point."