Tech giants have been exposed working against conservatives

Just when we begin to learn just how deep the Deep State has been with its contrivance to defeat and try to unseat President Donald Trump, up pops evidence that formerly-trusted information providers on the internet are doing the very same work.

The search engine giant Google as well as social media sites, such as Twitter, YouTube and Pinterest, have all been implicated in misrepresenting their services, both to the public and to those who pay them to provide fair and honest services, such as advertising exposure.

The dishonest tactics used involve manipulating the algorithms used to sift data and answer queries for data, videos, news or products. These companies rely heavily on Artificial Intelligence to subtly shift searches to go where they want you to go and see what they want you to see instead of finding for what you are actually looking. 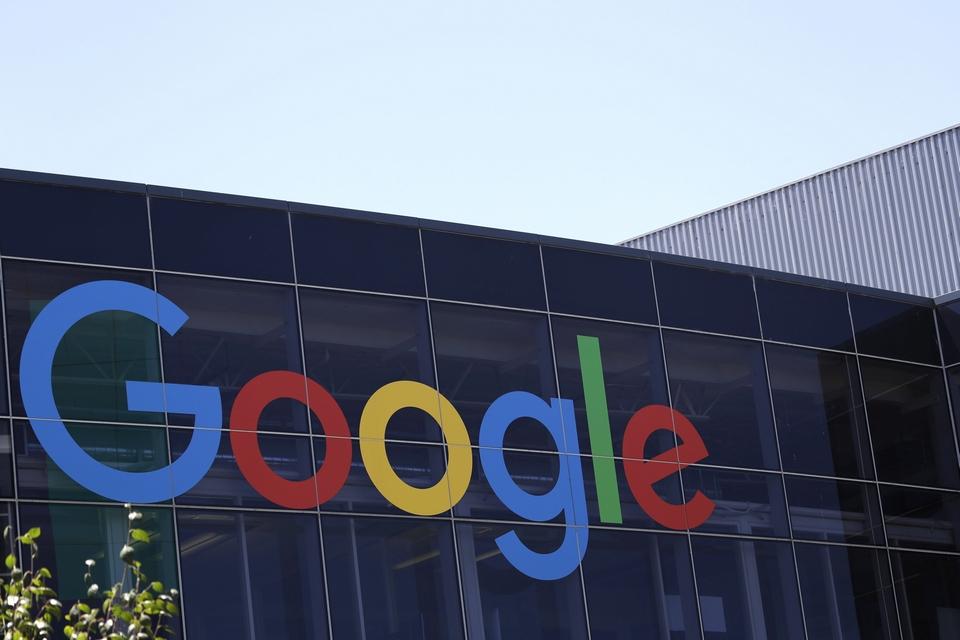 This is high-tech, highly-effective propaganda. It is so subtle and stealthy that virtually no one knows it’s happening to them. And that is exactly what makes it so dangerous. And now, these Leftist tech giants have been found out, and are being called out.

Here, though, we must acknowledge the hero of our high-tech times, James O’Keefe.

O’Keefe, a journalist and founder of Project Veritas, has made a name for himself by exposing dishonesty in many levels of government and business. Famous video recordings have been made of various officials lying about certain issues or bragging about how they have cleverly fooled others.

The most recent detonation came when a secretly recorded video emerged of a top Google executive, Jen Gennai, discussing how Google might prevent Donald Trump from winning again in 2020.

“We’re also training our algorithms if 2016 happened again, would we have, would the outcome be different?” she asks in the video.

What she is talking about is the “adjustment” of what Google users see when certain queries are made. For example, if “Re-elect Trump” is entered as search, the result could be negative articles, stories and opinions about him. The same would go for any other politicians up for election that Google might not like.

Fortunately, employees from Google and many other companies are beginning to sing and leak. Company documents emerged from Google that show a clear plan to discredit those they consider conservatives.

Robert Epstein, a senior research psychologist at the American Institute for Behavioral Research and Technology, drew attention to possibilities far beyond American elections. Epstein states the following frightening claims: “I had calculated back in 2015 that Google’s search algorithm — even by that time — was determining the outcomes of upwards of 25 percent of the national elections in the world. This is because a lot of elections are very close, so it’s very easy to flip them.”

He further stated, “Ninety-two percent of the searches in the world are conducted on Google’s search engine, and people trust the results they’re getting because [they believe] they’re getting them from an algorithm, and algorithms are objective and impartial. That shifts the opinion very rapidly and dramatically of people who are undecided.”

Google wants to control the world.