The 2020 Census is Ready for America to Respond

The 2020 Census is getting underway and is ready for America to respond as the first invitations begin to arrive at the nation’s estimated 140 million households March 12-20.  For the first time, nearly everyone will be invited to respond online, by phone or by mail.

“Invitations are arriving in mailboxes across the country, and everyone will receive an invitation to respond through the mail or from a census worker soon,” Census Bureau Director Steven Dillingham said. “We are encouraging everyone to respond once they receive their 2020 Census invitation.”

Along with the invitations, people can expect to find an overview of the census, a description of language assistance in English plus 12 non-English languages and a census ID number linked to their address. About 13 million households across the nation will receive bilingual English/Spanish invitations and questionnaires. 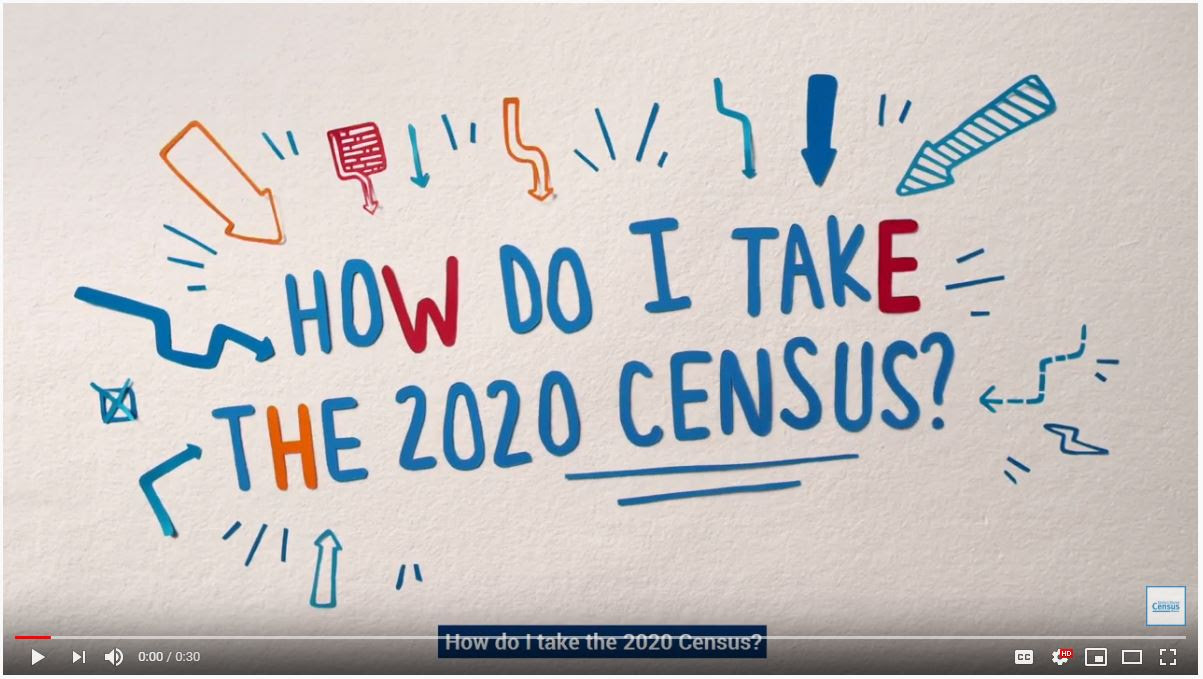 For a small portion of the country, in areas where mail is generally not delivered to the physical location of residences (e.g., small towns with P.O. box-only delivery), census enumerators will visit households to either hand-deliver invitations and paper questionnaires or to conduct interviews with households to collect their census data. The 2020 Type of Enumeration Area Viewer, an interactive map application, shows how different geographic areas will be invited to respond to the 2020 Census and which areas will not receive an invitation.

“Responding to the 2020 Census is easy, safe and important, and it’s key to shaping the future of your community,” Dr. Dillingham said. “The 2020 Census will determine the number of seats each state has in the U.S. House of Representatives, and influences how hundreds of billions of dollars in public funds are allocated for critical public services like emergency response, schools, hospitals, roads and bridges over the next 10 years.”

The Census Bureau has created an interactive response rates map at 2020census.gov/response-rates so America can keep track of how they’re doing. Beginning on March 20, the map will be updated daily to reflect current response rates from communities around the country. For comparison, the map also displays the final response rate from the 2010 Census.

Key Dates The Census Bureau launched a public education and outreach campaign to inform the public on how and when to respond. Below is a timeline of Census Bureau mailings inviting households to respond online, by phone or by mail.

If a household does not respond to the census, a census taker will follow up in person. In most cases, this will begin in mid-May and conclude in late July. Households can still respond on their own during this period, and if they do, they will be removed from the nonresponse follow-up workload. People are encouraged to answer all questions on the 2020 Census to avoid having a census taker knock at their door. For more information about the 2020 Census, visit 2020census.gov.