Dallas, TX - A Grand Prairie resident, 37-year-old Howard Sandford Williams, was convicted of sex trafficking a 16-year-old girl on Tuesday after a two-day trial in a federal court in Dallas. He faces a sentence of up to life in federal prison.

During the trial, evidence was presented explaining how Williams first contacted the girl through Tagged, a dating app, after watching a live video of her venting about family conflicts, according to a statement by the U.S. Attorney’s Office for the Northern District of Texas. 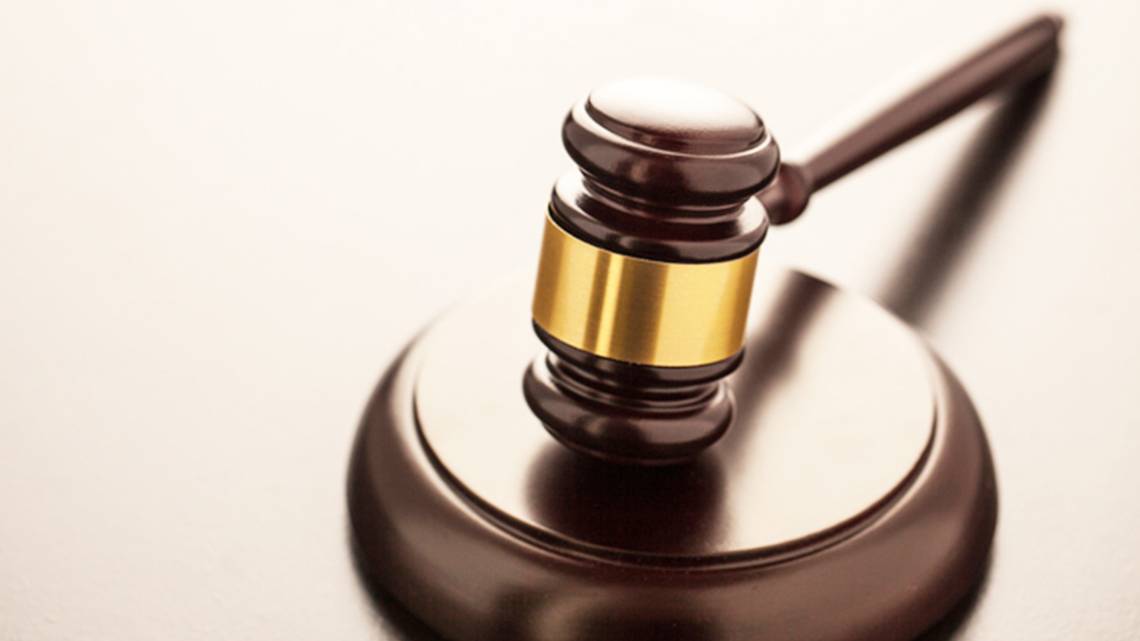 Williams checked the girl into a hotel, gave her drugs and alcohol, and had sex with her, federal authorities said. He also took photographs of her and posted them online in commercial sex advertisements, which he used to arrange for other adults to come to the hotel room for commercial sex, according to the statement.

Prerak Shah, acting U.S. attorney for the Northern District of Texas, said the U.S. Attorney’s Office and Homeland Security Investigations are committed to fighting trafficking and bringing justice for its victims.

“This defendant exploited a vulnerable teenager he found online,” Shah said. “Far too often, traffickers target struggling women and girls, claiming that they can help.”