DALLAS - Dallas police say the man who led them on a high speed chase and then crashed in southeast Oak Cliff was wanted for capital murder.  Police say Jamail Martin, 19, is a suspect in a woman's murder from earlier in September at an apartment complex on Ganon Lane.

Martin sped away from officers on Wednesday, reaching speeds up to 100 miles per hour during rush hour traffic on interstate 20.

He eventually crashed into another car, bailed and ran into a nearby building where he was quickly arrested.

"I literally just left work, didn’t even make it 30-40 feet. I see a car in my rear-view coming full speed hit me so fast all I had time to do was look at it and then get hit," said Gurienderpal Ghag.

Ghag is in good condition and only suffered minor injuries. 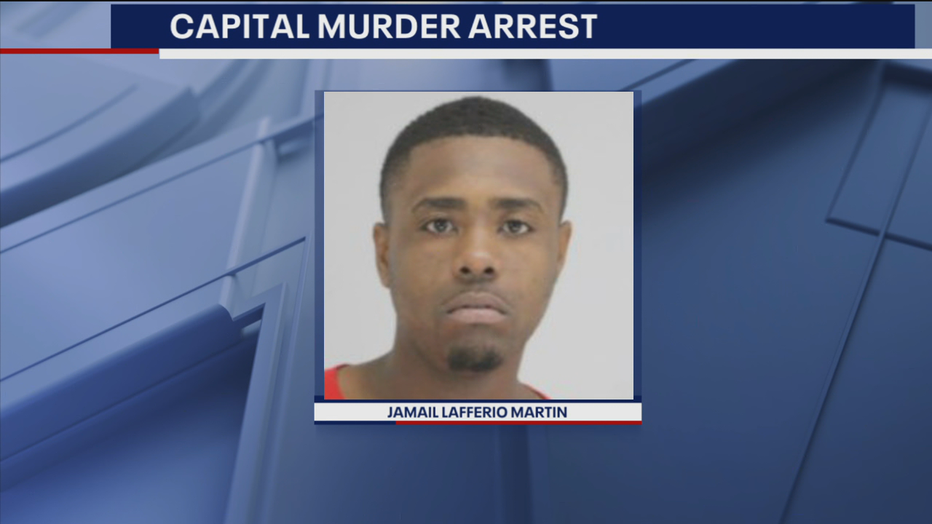