Italy, TX - The Italy Police Department is asking for the public’s help in identifying a driver who is suspected of firing a gun at a local firefighter.

According to Italy police a man was driving a black Cadillac at a high rate of speed on College Street and Park Street near Italy High School between 12:15 p.m. and 12:30 p.m. Wednesday. 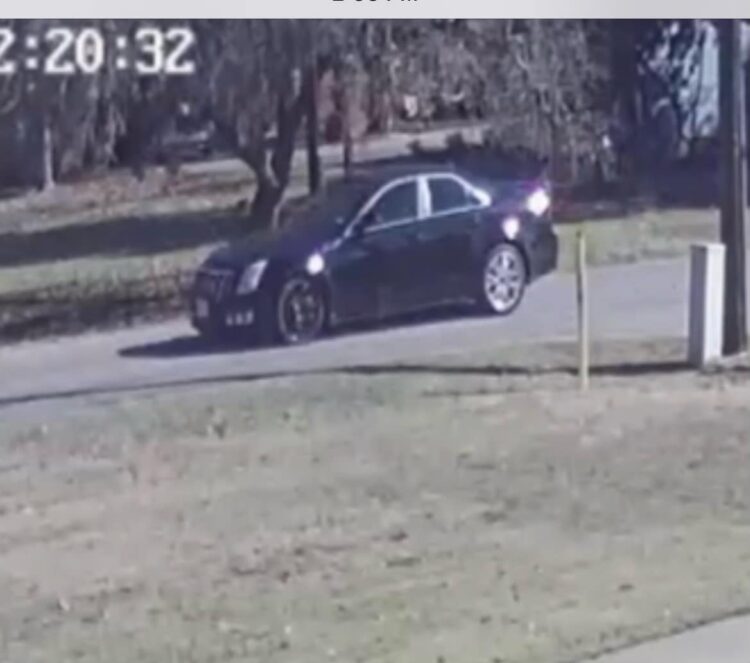 Police said the driver then drove west on Park, passing S. Ward Street and Harpold Street. He then backed up and turned right on Harpold heading north to Highway 34, where he turned left and headed west toward FM 77. Police said the driver appeared to not know the local streets very well and said it’s possible he was in the area to watch a girls basketball tournament at Italy High School.

“We don’t know for sure that’s where he came from, but there was a lot of traffic over there,” said Police Chief Scott McAuley.

McAuley said police have received multiple tips, and police are continuing to gather more surveillance videos to help in the investigation.

Anyone with information is asked to contact the Italy Police Department at 972-483-6414.