He lured her with a PlayStation on OfferUp, then shot her in front of family, police say

Ft. Worth, TX - A 19-year-old man lured a woman to a west Fort Worth apartment complex last year to sell her a PlayStation 4, then fatally shot her in front of her husband and teenage son during a robbery attempt, police say.

Taejon Horton of White Settlement is accused of capital murder in the fatal shooting of Rosa Garcia, 37, of Fort Worth as the woman and her family tried to run back to their vehicle during the alleged robbery on March 26, 2017.

According to an arrest warrant affidavit, Horton sent a text to his girlfriend about an hour and a half after the shooting, stating, “I’m sorry & I really mean it. Not just to you but to the people we hurt tonight. Im (sic) leaving this street (expletive) alone.”

He didn’t keep his word, according to court records. 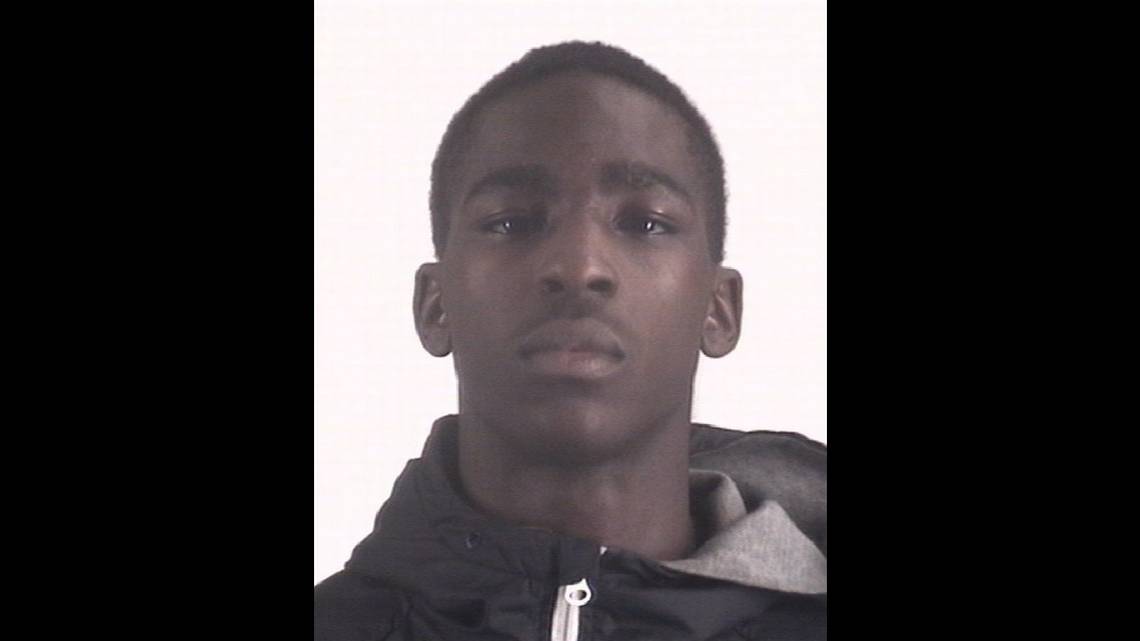 Horton was arrested two months later in the robbery and shooting of three men on Las Vegas Trail on May 14, 2017, records show.

He was being held in the Tarrant County Jail on Wednesday, awaiting trial on three aggravated robbery charges, when Fort Worth police added the capital murder case against him.

Garcia had arranged to buy the PlayStation 4 through the popular phone app OfferUp, according to Horton’s arrest warrant affidavit, written by homicide Detective E. Pate.

The seller, who identified himself as “Jose Hernandez” in communications with Garcia, directed her to meet him at an apartment complex in the 9000 block of Brian Way Circle in west Fort Worth.

Once she, her husband, Ricardo Vasquez, and 17-year-old son arrived at the complex, the affidavit states, they were approached by a man who told them to follow him to an apartment.

He led them in between apartment buildings and suddenly pulled out a gun and demanded cash, police say.

Garcia, her husband and son tried to run back to their car but were chased by possibly as many as three suspects, who began shooting at them.

Ricardo Garcia was able to retrieve his own gun from his car and shot back, prompting the suspects to run away. Neither he, nor the couple’s son, was injured in the shooting.

Garcia, however, was shot in the head. She was taken to John Peter Smith Hospital where she was pronounced dead at 11:20 p.m. 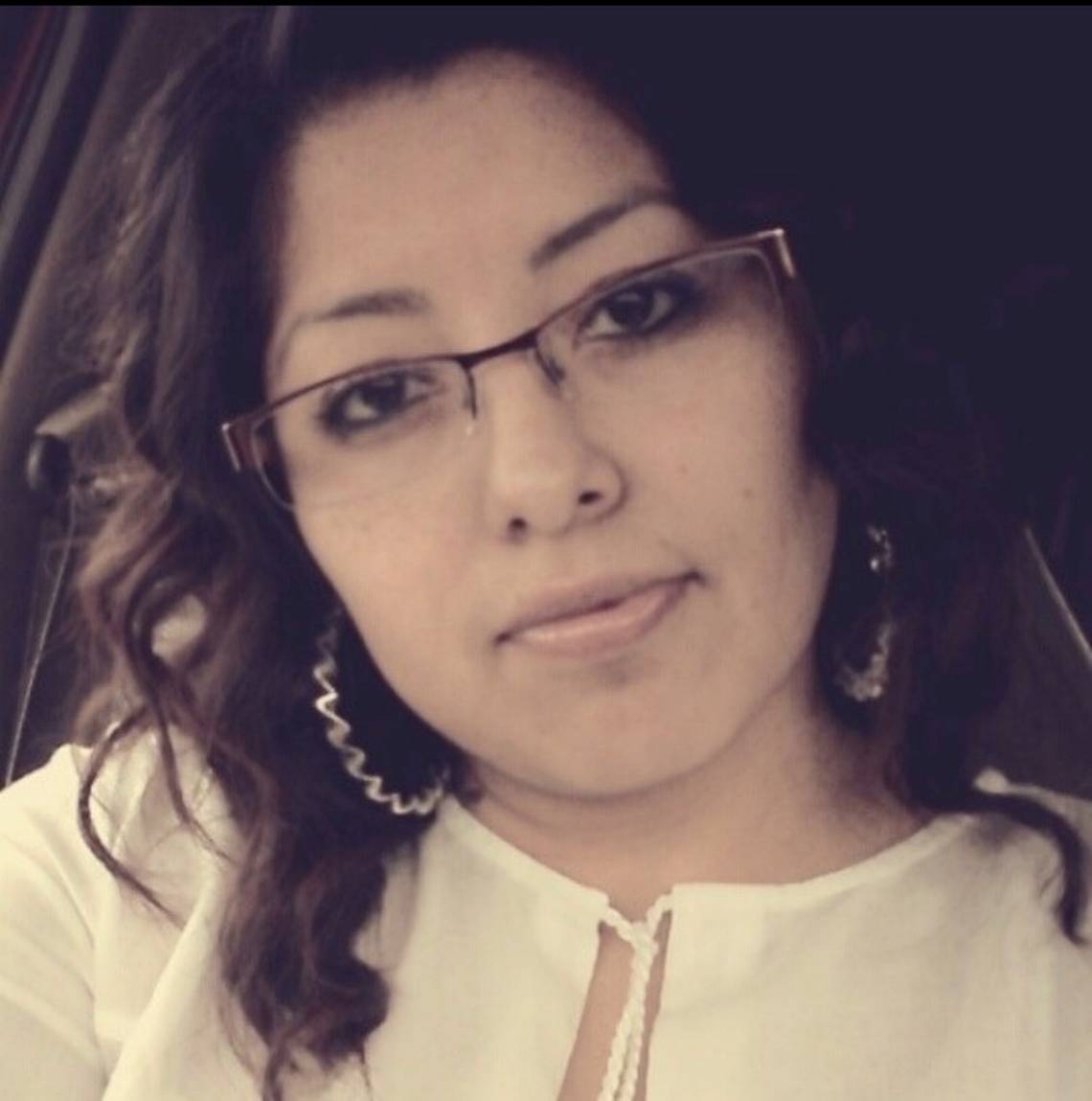 Through OfferUp, Detective Pate and homicide Detective Jerry Cedillo were able to track the email behind the “Jose Hernandez” OfferUp account to three separate accounts, including one linked to Horton’s Facebook page.

In researching Horton’s past, they learned he had been connected to other aggravated robberies where the OfferUp app had been used, including a December 2016 case in which Horton was “initially listed as a witness but may in fact be a suspect,” the affidavit states.

One of the robberies included the Fort Worth case for which Horton is awaiting trial. According to a police report and court records, he is accused of shooting three men in the 2800 block of Las Vegas Trail in the course of trying to steal property.

Pate met with the Fort Worth detective investigating the May 2017 case, who had previously obtained search warrants for two phones that had been in Horton’s possession when he was arrested. Forensic downloads on the phones uncovered Horton’s text to his girlfriend on the night of Garcia’s death.

During their investigation, Fort Worth police also searched an apartment in a complex not far from where the shooting occurred. Inside, they found broken shelves from an entertainment center.

Pate interviewed Horton on Aug. 30 but Horton denied any involvement in Garcia’s shooting.

Investigators obtained a warrant for his arrest this week after learning from the Fort Worth Firearms Lab that shell casings collected where Garcia was shot were fired from the same gun used in the May 2017 robbery for which Horton is already charged.

The investigation is continuing, police say, and it was unknown Wednesday whether others could face charges in the case.

“I am grateful to Fort Worth detectives for being able to find who took my sister’s life,” she said. “Unfortunately, this will not bring her back. I am grateful that she will finally get justice and this man will no longer be able to cause pain to any other family as he has caused ours and his.”