Officer Harris was hired in August 2014 and assigned to the South Central Division. He was fired for violating the Communications Services standard operating procedures and code of conduct when handling calls as a 911 call taker. He also caused false and/or inaccurate information to be entered into departmental records.

In a separate investigation, it was determined that Harris failed to notify a supervisor or the Internal Affairs Division after a citizen informed him a Dallas police officer had allegedly violated departmental policy. 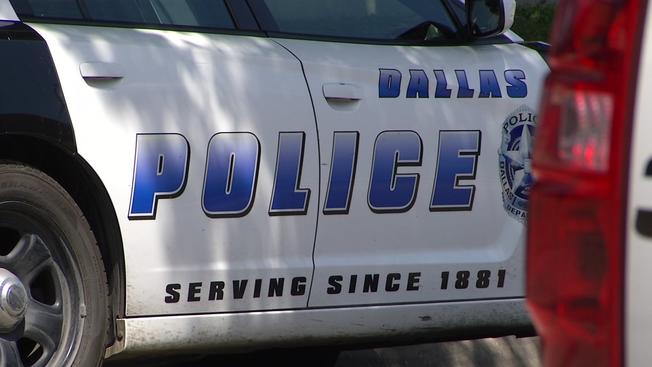 Officer Brown was hired in August 2008 and assigned to the Northeast Division. He was fired for driving a vehicle under the influence of alcohol which also resulted in his arrest by the Rowlett Police Department.

Officer Tames was hired in May 2014 and assigned to the South Central Division. He was fired for several offenses that occurred between 2017 and 2018.

Tames used city equipment for a purpose other than departmental or city business in October 2017. He was involved in a disturbance that resulted in a police response one month later.

Between January 2018 and June 2018, Tames operated a City of Dallas motor vehicle without a valid driver's license.

In July 2018, the Dallas Police Department determined that Tames had harassed a citizen via telephone calls, text messages, and in person. This harassment warranted a police response.

Tames was arrested for assault, family violence and harassment in July 2018. He was also arrested for repeated violations of a protective order three weeks later. During the same time period, Tames violated a magistrate's order for emergency protection.

Under civil service rules, police officers have the right to appeal their discipline.