Arrest made after shooting at Dallas vigil for Greenville shooting victim

Greenville, TX - Dallas police have made an arrest after a vigil for one of the Greenville shooting victims ended with gunfire.  Dozens of people gathered Sunday night at a Dallas park in Pleasant Grove to remember Kevin Barry Jr.

He was one of two people killed Saturday night when gunfire erupted at a college homecoming party in Greenville.

Toward the end of the vigil, someone started firing in the vicinity of the crowd. Several witnesses said it sounded like rapid fire from a rifle.

No one was injured, but several vehicles — including those occupied by journalists there to cover the event — were hit by gunfire.

Dallas police say witnesses pointed them to a car that was speeding away after the shooting. After a brief chase, officers arrested 21-year-old Patrick Lovely. He is charged with evading arrest and a weapons violation, but police are not sure if he was the actual shooter.

Investigators do not believe it was connected to the original Greenville shooting. Police arrested 23-year-old Brandon Gonzalez, of Greenville, for that shooting. 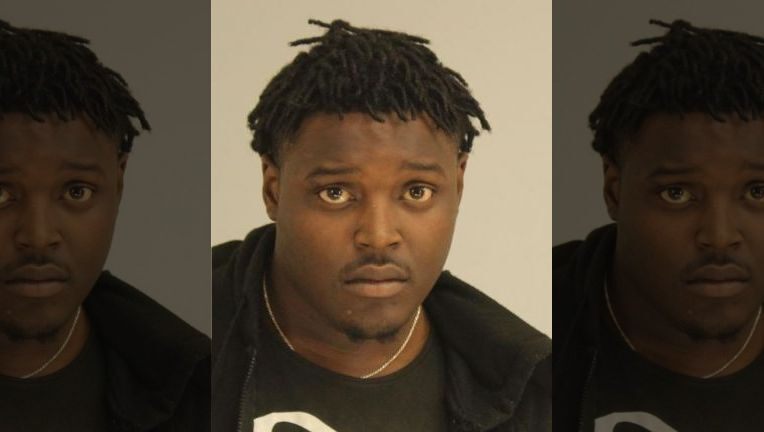