Dallas, TX - Across North Texas, children’s hospitals are seeing a significant influx of patients in their emergency rooms, resulting in longer wait times.

When Alexandra Salazar noticed her 4-month-old daughter was struggling to breathe Wednesday, she brought her to the emergency room at Children’s Medical Center in Dallas. 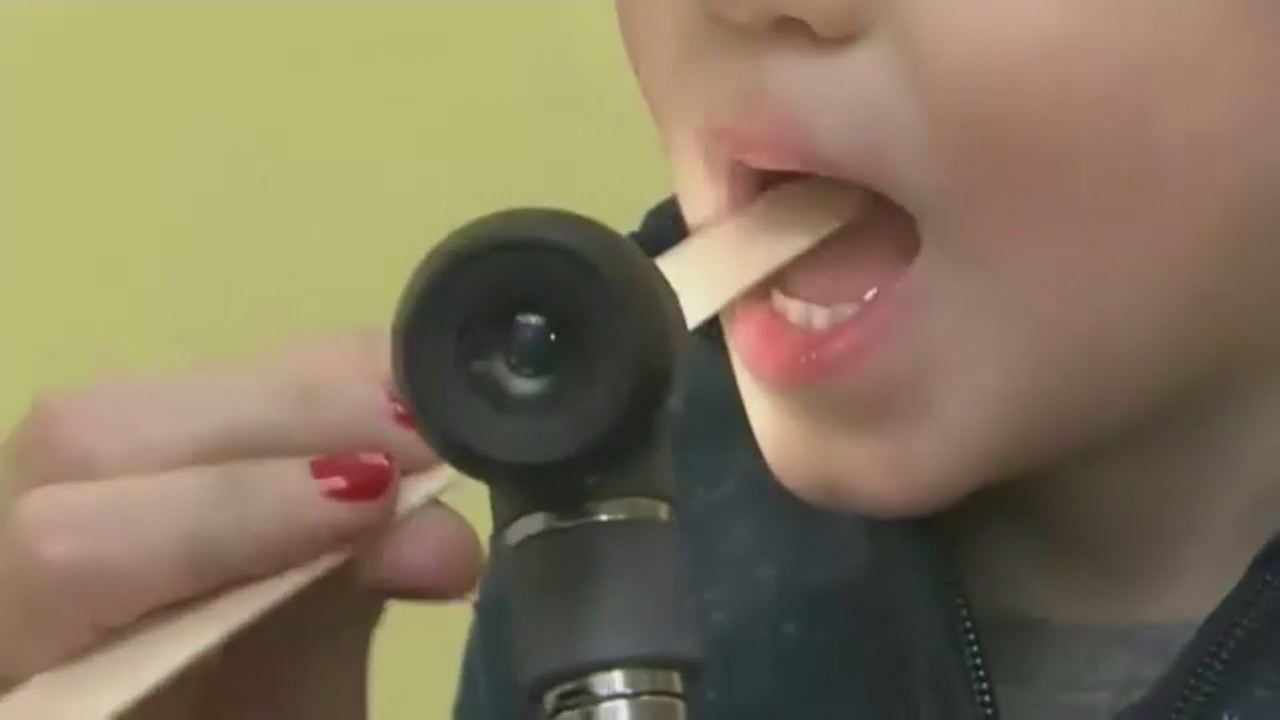 “The line was out the door,” Salazar said. “I’ve never been to the ER with that many people.”

At Cook Children’s Medical Center in Fort Worth, nearly 600 children were seen in the emergency department Monday.

That’s nearly double the average number of patients seen in a typical day.

Children’s Health in Dallas is seeing similar numbers. On average, they take in 320 patients day, but on Monday it was 570.

“We want people to be aware that if they’re coming to the ER, that they need to limit the number of people that they’re bringing with them,” Cook Children’s Pediatric Physician Daniel Guzman said.

Emergency room doctors say before coming to the ER, depending on the severity of your child’s case, you might want to call their pediatrician first or visit an urgent care clinic.

“Definitely if you’re concerned about your child and how they’re doing and their respiratory status and how they’re drinking, then I think by all means calling 911 would be the first thing to do if you need to,” Guzman said. “Then come to the ER if that’s the absolute thing that needs to happen.”