Arlington, TX - A Duncanville woman was shot and killed early Saturday morning inside an apartment complex in Arlington, officials say.  Around 2 a.m., Arlington police responded to a shooting call near the 2500 block of Forest Point Drive.

When officers arrived at the scene, they found a woman in her 20s who had been shot in her chest. She was transported to the hospital, where she was pronounced dead, officials say. 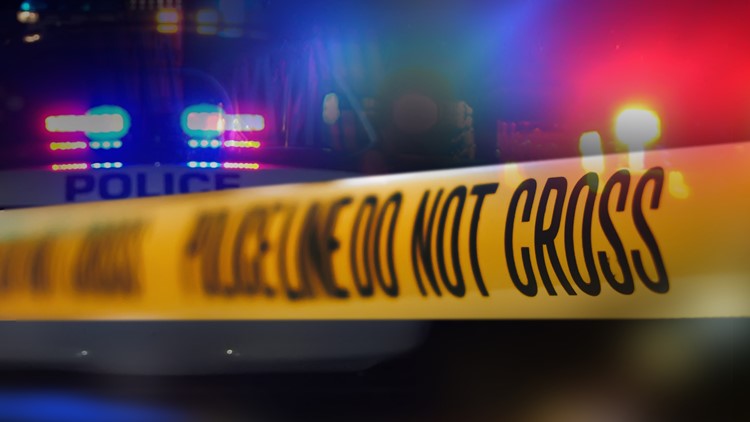 She was later identified as 24-year-old Simone Taylor.

Officers initially detained a man who they say was dating the woman and was involved in the shooting.

Authorities say after interviewing with the man they realized the incident may have occurred due to the gun being “handled in a negligent manner.”

Police said the man, who has not been publicly identified, has been released.

Officials say the case will be forwarded to the Tarrant County Criminal District Attorney’s Office.