Dallas, TX - Dallas police announced Monday two additional arrests in the murder of a Dallas woman.  Leslie Baker was killed on Memorial Day in the 6100 block of Royalton Drive, a neighborhood near the Preston Royal shopping center. 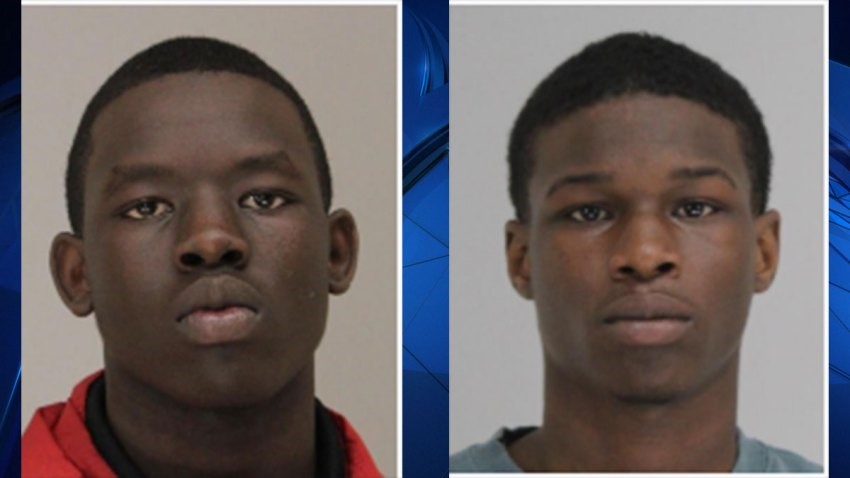 Project Safe Neighborhood officers found the boy and said a high-speed chase ensued. The suspect and two additional males were found hiding in a shed in Dallas, according to a press release from the Dallas Police Department. Police said two handguns, including the suspected murder weapon, were found in the shed where the suspect was hiding.

Both have been charged with capital murder. 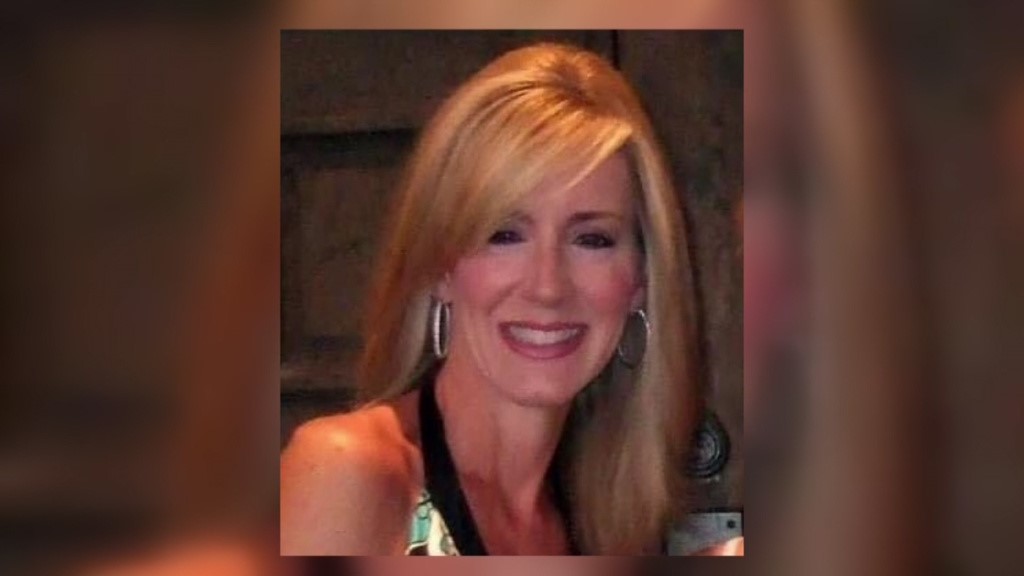 Investigators said the two men were interviewed by police and admitted their involvement in the crime.