Themed “Texas for All,” this year’s event will take place virtually on Tuesday, September 29, 11:30 a.m. to 1:00 p.m. In honor of the 35th anniversary, tickets are $35 each. For more information or to purchase a ticket, visit txwfluncheon.org. 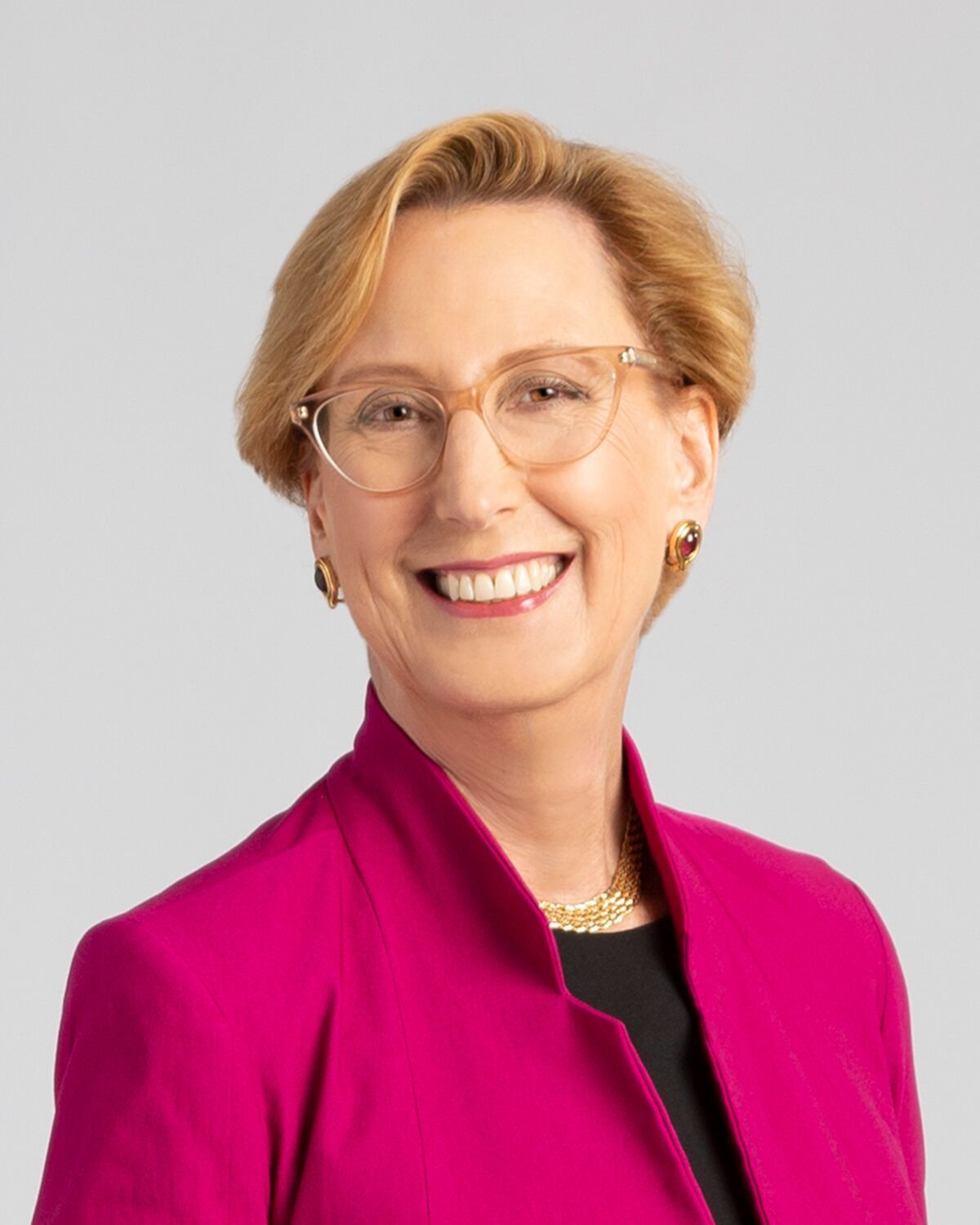 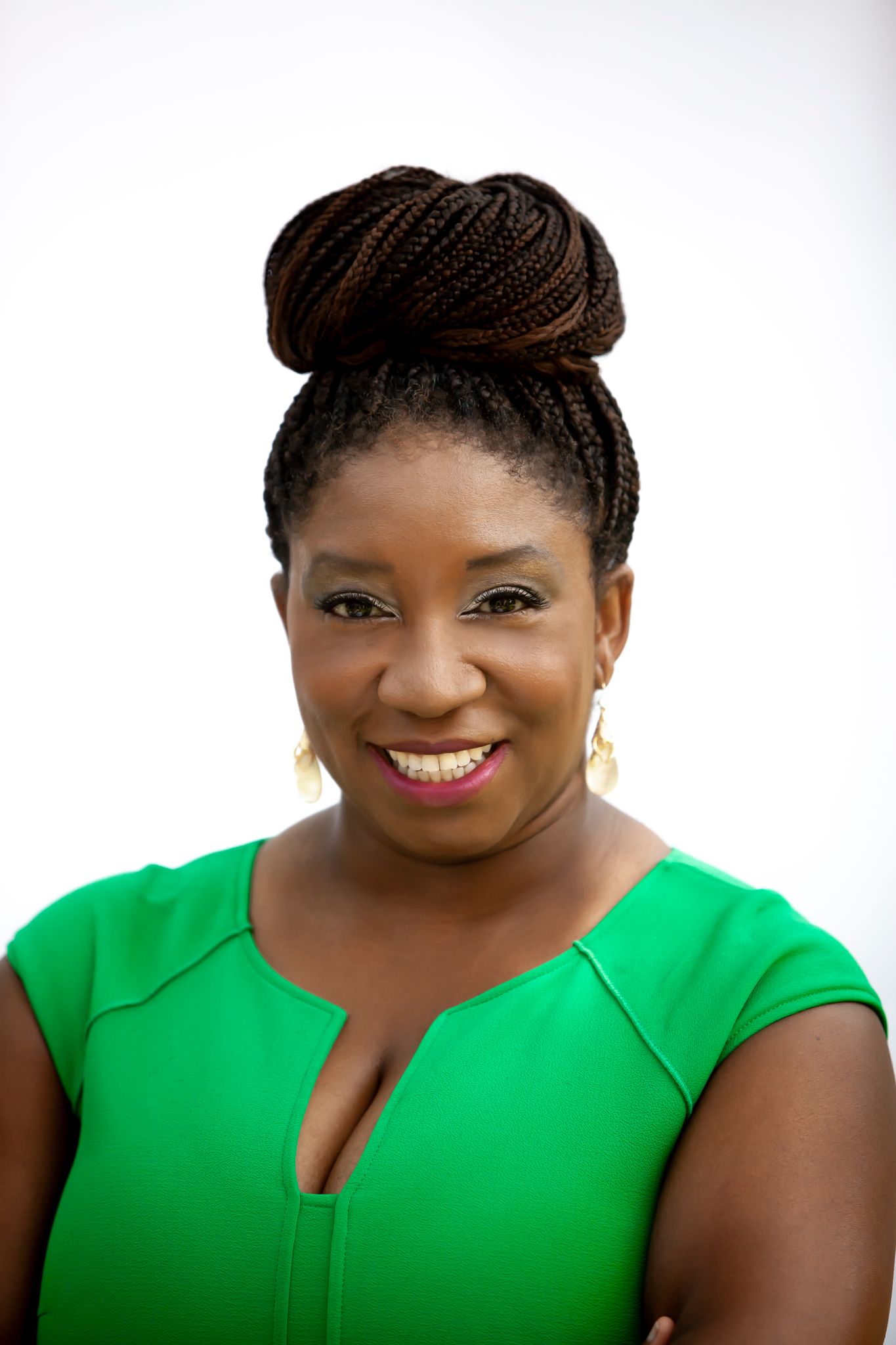 “We are thrilled to assemble this ‘dream team’ – our keynote speaker, America Ferrera, who is passionate about strength in diversity and the importance of creating opportunities for everyone to participate fully in our society and economy, and our co-chairs, Bonnie Clinton and Cynt Marshall, who share the same passion and make it a reality through their exemplary leadership,” said Roslyn Dawson Thompson, Texas Women’s Foundation president and chief executive officer. 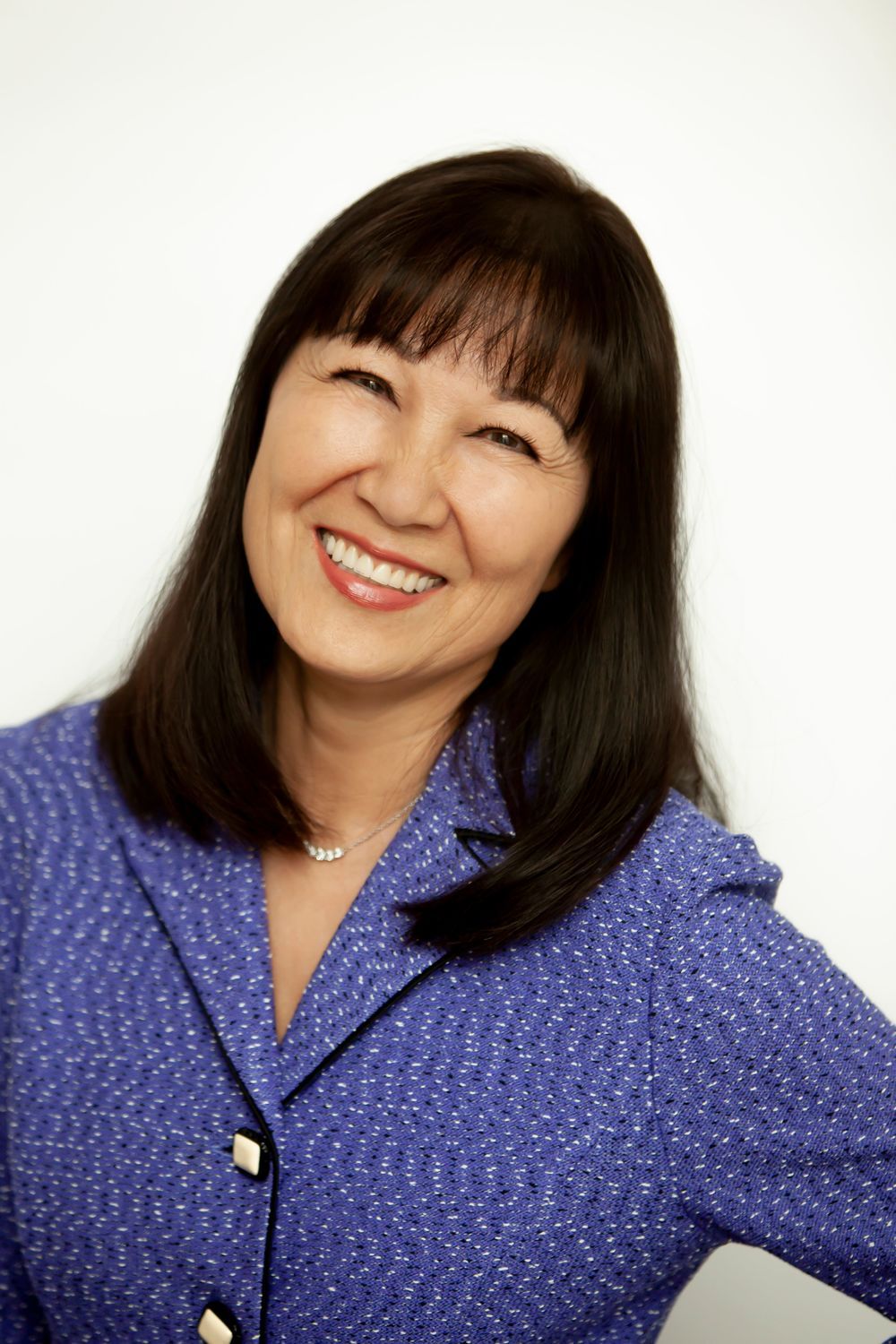 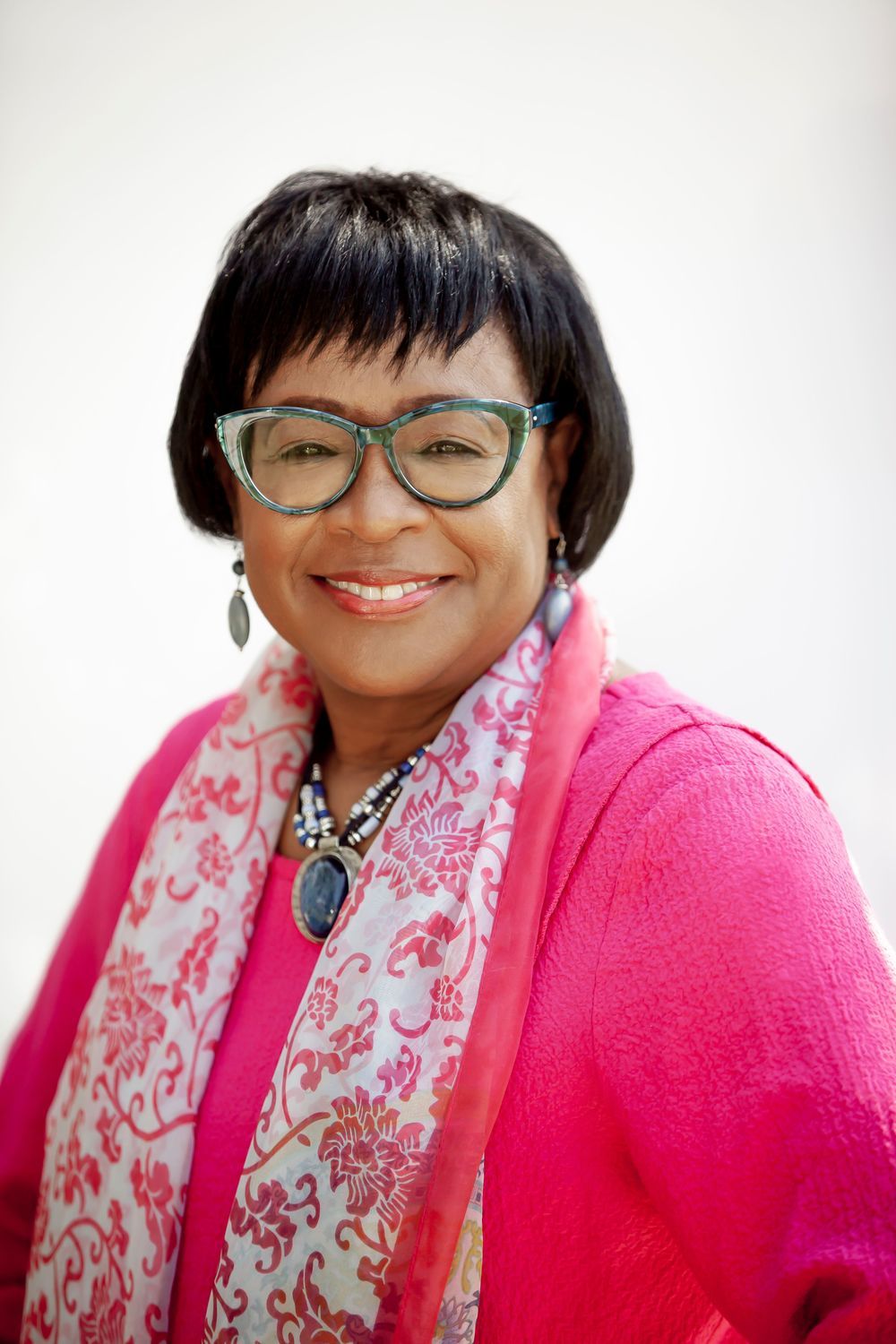 Dawson Thompson added, “We’re inviting old friends and new friends from across the state to take their places at our virtual table for exceptional conversation and connection. For 35 years, we’ve empowered Texas women and girls to build strong and inclusive communities, and that work is more important today than ever before. We look forward to welcoming everyone to be a part of this work and the vision that we share— Texas for all.” 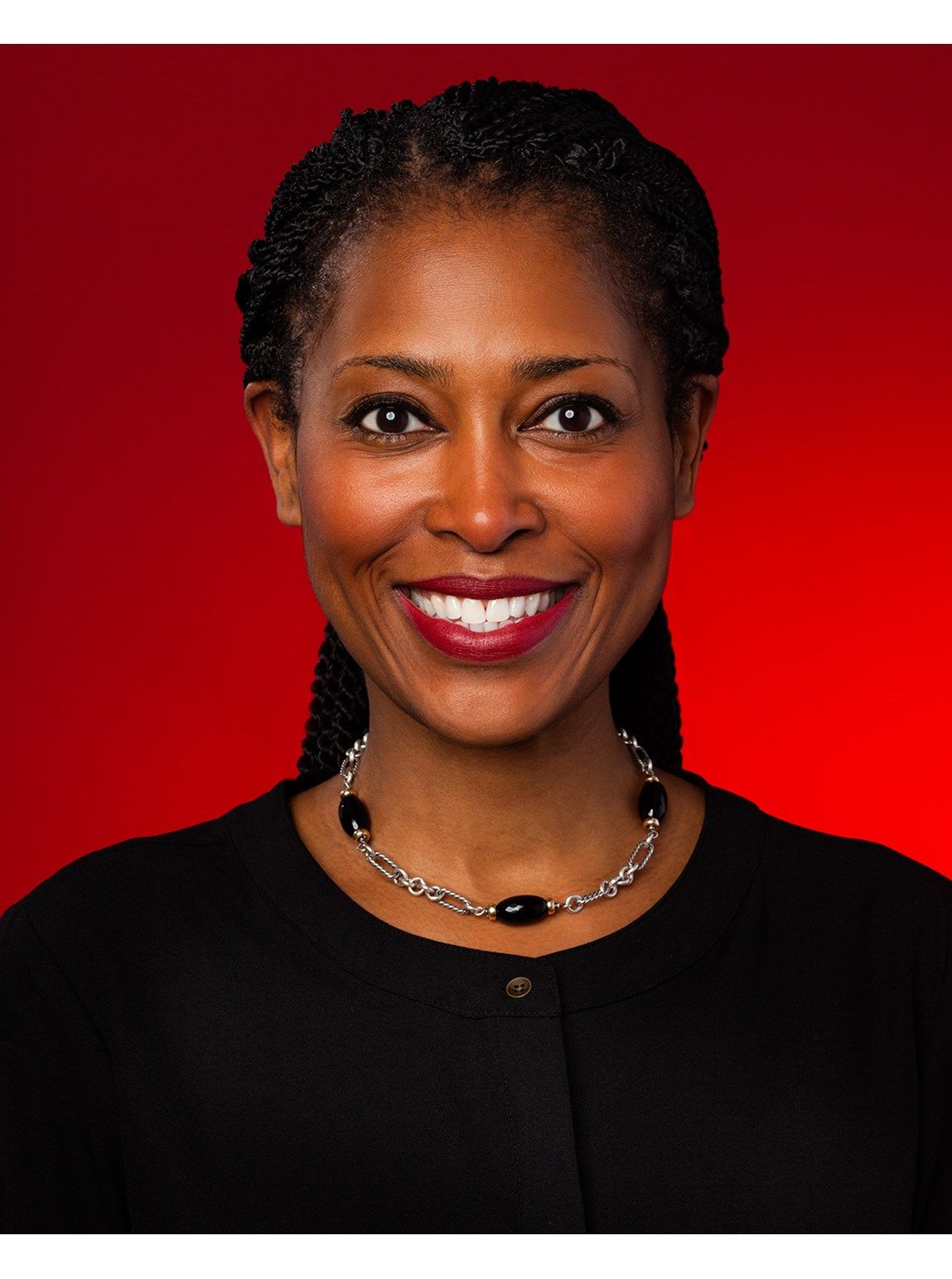 America is an award-winning actress, director and producer known for her breakthrough role as “Betty Suarez” on ABC’s hit comedy, Ugly Betty. For her performance, Ferrera was recognized with a Golden Globe®, Emmy® and Screen Actors Guild Award®, as well as ALMA and Imagen Awards. She most recently produced and starred in the NBC workplace comedy, Superstore, and she directed several of the series’ episodes. She executive produced and directed episodes of NETFLIX’s new Latinx Dramedy, Gentefied, a Spanglish series that follows three Mexican-American cousins and their struggle to chase the American Dream. The show debuted in February 2020. 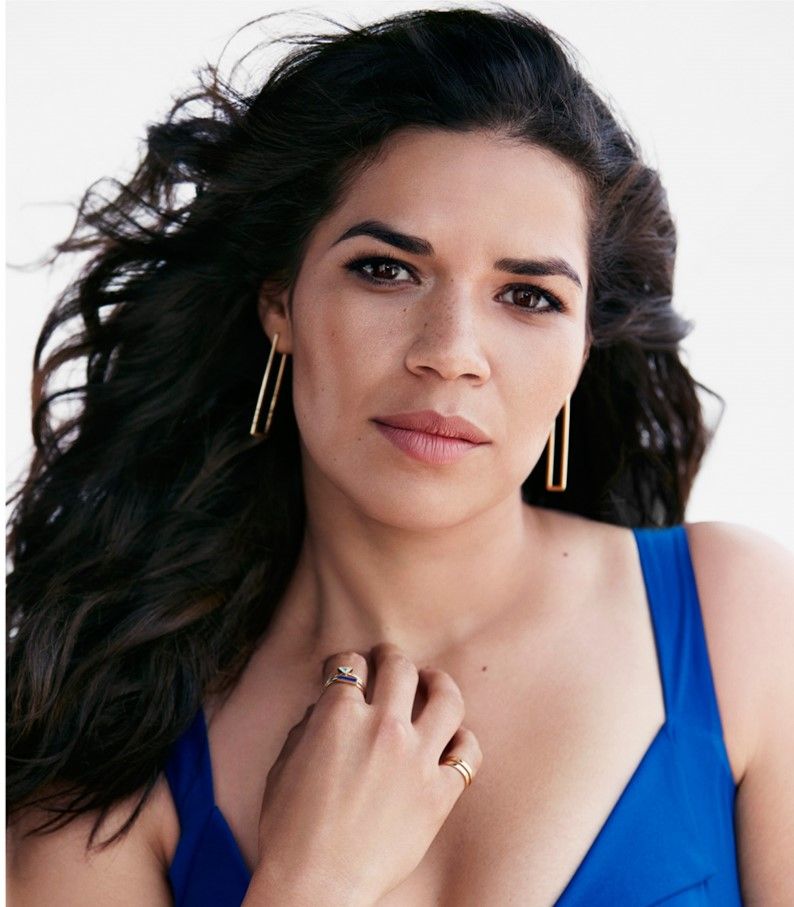 In 2018, Ferrera released her first book: American Like Me, a vibrant and varied collection of first-person accounts from prominent figures about the experience of growing up between cultures in America that quickly became a best-seller. In 2017, she worked alongside other powerful Hollywood women to establish the TIME’S UP movement to address the systemic inequality and injustice. She has also spoken at several key political and women’s events.

In 2016, Ferrera joined forces with her husband, Ryan Piers Williams, and fellow actor Wilmer Valderrama to co-found HARNESS, a group that provides education and engagement opportunities for those working on behalf of social justice. Her activism has also been seen in several television documentaries. In 2006, she founded her own television and film production company, Take Fountain. Born and raised in Los Angeles, Ferrera is the youngest of six children. As a graduate of the University of Southern California, she studied International Relations while pursuing her career in film and television.

The Annual Luncheon is the Foundation’s principal fundraiser in support of its work to advance women’s economic security, leadership, education, health and safety in Texas through research, advocacy, programs and grantmaking. For those interested in supporting the event through sponsorship, contact Ashley K. Lindsay at  or 214.525.5311.

Texas Women’s Foundation is Transforming Texas for Women and Girls, empowering them to build stronger, more equitable communities. Since 1985, the Foundation has been a trusted leader in advancing social and economic change for women and girls in Texas. One of the world’s largest women’s foundations, the Foundation raises funding from a broad base of donors, including individuals, foundations and corporations. These resources support more than $6.3 million in annual investments that advance economic security and leadership for Texas women and girls. The Foundation’s statewide research on issues affecting women and girls provides decision-makers and lawmakers with critical data to inform policies, practices and programs in the state. Its advocacy, grantmaking and innovative programs support solutions that help Texas women and girls thrive. In addition, Texas Women’s Foundation is an acknowledged leader and advocate in the gender lens investing movement and has deployed 100 percent of its assets – endowments, operating investments and donor-advised funds – in a gendered impact portfolio that yields strong financial returns and social benefits to women and girls. For more information, visit www.txwf.org, Facebook, Twitter, LinkedIn or Instagram or donate now