Firefighters had been called to the area by construction workers who said they heard loud bangs thought to be gunshots followed by smoke rising from a nearby home.

A witness told police they saw a man running from the home with an unknown object. From their description of the man, as well as other information obtained from people working in the area, police said they identified 31-year-old Jeremy Harris, of Red Oak, as a suspect in the investigation.

Celina police said Harris was taken into custody Wednesday night, was charged with murder and is currently being held in the Ellis County Jail on $1 million bond. It's not clear if Harris has obtained an attorney.

The investigation into the fire and apparent murder is ongoing. Investigators have revealed no other information in the case including Blair's cause of death or a possible motive in the slaying. 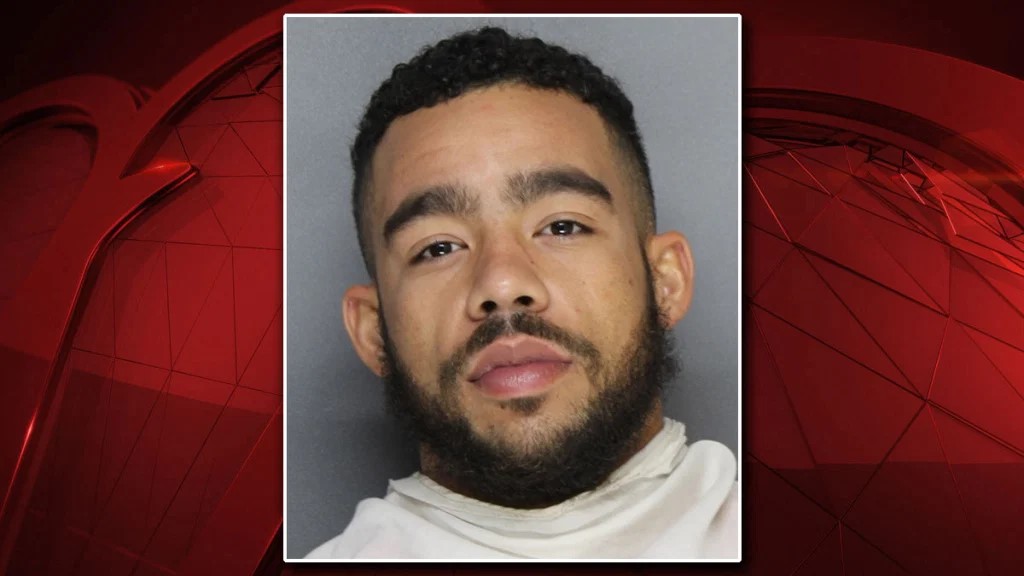